Half of employees dread or indifferent to appraisals 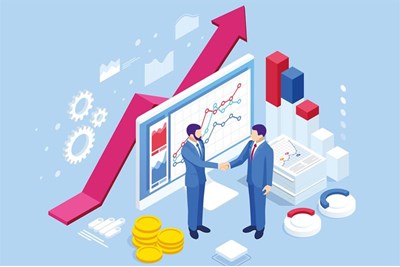 Almost half of all UK employees (49%) are either indifferent to or dread their performance reviews, according to research from Cezanne HR

In the poll 16% admitted to ‘usually dreading’ or ‘always dreading’ performance reviews. Of these, 64% reported ‘finding the process uncomfortable’ or ‘believing [appraisals] to be a waste of time’.

Indifference to performance appraisals was found across the board (33% of employees) but grew in line with age and length of service.

The research, which polled 1,000 employees across the UK in October 2019, comes a week after the Office for National Statistics’ labour productivity bulletin revealed that UK productivity fell by 0.5% between April and June 2019.

Sue Lingard, a director at Cezanne HR, said that apathy towards appraisals among the UK workforce is a cause for concern. “This widespread indifference towards performance reviews in the face of a UK-wide productivity issue should be a wake-up call to business leaders," she said. "For the most part employees want to do a good job, but they need clear goals and to feel invested in – whether that be by unlocking access to new training or other career progression opportunities.”

Lingard added: “By setting clear and attainable performance goals and ensuring regular, constructive and future-focused performance conversations organisations will create the most optimum environment for ongoing performance improvement and productivity.”