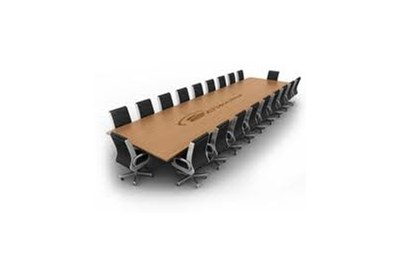 The proportion of non-white managers in positions below the boardroom level of UK FTSE 100 companies has fallen to 5.7% from 6.2% a year ago, a study has found.

This in effect this means the FTSE 100 has lost almost 40 of approximately 480 non-white leaders from the 7,700 positions below boardroom level, the study reported.

The research, conducted by Green Park executive recruitment, follows findings published in December which showed that 62% of FTSE 100 companies have all-white boards, up from 61% the year before. The study did not find an executive director of Chinese or east Asian heritage.

This decline in the number of managers being groomed for boardroom seats has occurred despite a campaign by former business secretary, Vince Cable to encourage companies to recruit at least one non-white director by 2020. It is not clear if the new government intends to adopt this policy.

“Despite all the focus on increasing diversity within the FTSE 100 to help business operate more competitively around the world, our research shows that UK companies are getting less ethnically diverse rather than more over the past year,” Raj Tulsiani, chief executive of Green Park told the Guardian. “It’s particularly concerning to see that at pipeline level, we’ve lost such a large number of potential ethnic minority leaders, suggesting that the situation is likely to continue to worsen rather than improve in the future.”

Of the lack of Chinese and east Asian people, Tulsiani said: “We know that this group forms the single most successful educational demographic in the UK, and has done for quite some while, so big companies need to ask themselves, why are they not drawing on this group’s talent and insights to help provide a competitive edge in targeting important markets for growth?”

The Green Park study also looked at gender diversity in boardrooms, which were challenged by Cable to have 25% of roles occupied by women this year. It found an increase in the number of female chairs in the FTSE 100 from one to three. The number of female chief executives has also increased from four to five.