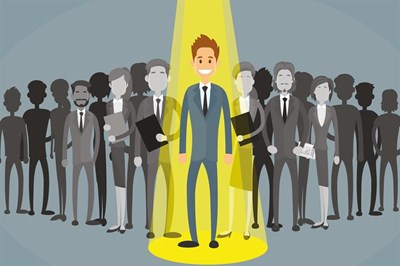 Employers gave themselves only mediocre ratings on pay programme effectiveness

Employees are struggling to see the link between pay and performance at their workplaces, according to research from Willis Towers Watson.

The 2016 Willis Towers Watson Global Workforce Study found that only a minority of workers in the UK (37%) see a clear link between their pay and performance. Less than half (46%) said they thought that their company does a good job explaining its pay programmes. Only four in 10 (40%) felt that their manager makes fair decisions on how their performance links to pay awards.

Employers gave themselves only mediocre ratings on their effectiveness in delivering pay programmes. According to the 2016 Willis Towers Watson Talent Management and Rewards Survey, just over half (54%) of UK employers believed their employees understood how their base pay is determined, and six in 10 (58%) thought employee performance was fairly reflected in pay decisions.

Tom Hellier, GB rewards practice lead for Willis Towers Watson, said employers should be considering alternative ways to reward employees. “The most recent pay data points to no significant wage growth in the last year,” he said. “Without the current flexibility to expand the pay pot, employers are missing a trick by not using the resources they do have when it comes to rewarding employees more strategically. Instead, they seem to be spreading what they have more evenly than ever in an attempt to keep everyone happy, rather than rewarding their best performers for going the extra mile.”

Iain Nichols, head of Willis Towers Watson’s data services division, added that pay is still important when attracting and retaining talent. “Our latest salary budget figures show that real pay growth is declining in the UK, [and] employers are likely to have their hands tied for pay review budgets for a while yet,” he said. “So they should be targeting their spend on high-performing employees as their European peers are already doing. It is important for companies to get this right as pay will always be a key weapon in the war for talent.”