Are your employees seizing their last chance to cheat? 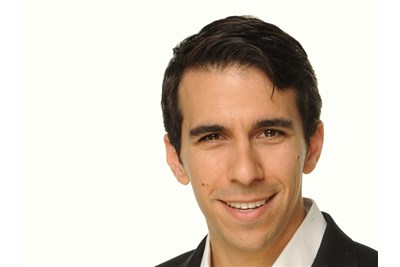 Do you scrutinise contractor invoices more closely toward the end of a contract? Do you ask your accounts department to pay more attention to those last expense claims inching in before the financial year end? New evidence suggests that maybe you should.

People often face multiple opportunities to cheat undetected for financial gain. For example, a series of invoices provides several chances to overbill, and a series of expense reports provides several chances to over claim reimbursable expenses. Earlier research studies show that, when facing such opportunities for dishonesty, most people will cheat a little bit, but not as much as they could get away with.

What this earlier research did not address, however, was whether people commit their little bit of cheating at predictable time points. I recently investigated this question with fellow researchers Christopher Bryan at the Booth School of Business and J. Keith Murnighan at the Kellogg School of Management.

To test this idea, we conducted several experiments that presented more than 2,500 participants with more than 25,000 chances to cheat, undetected, for money.

The results showed that the odds of cheating were indeed higher when people knew that it was their last chance to cheat, compared to when they thought they had more chances left. The data also suggested that people cheat at the end because they want to avoid feeling regret about passing up a "last chance" for personal gain.

These results have important implications for organisations that want to reduce dishonesty but have limited resources to monitor employees. Such resources are perhaps best deployed when dishonesty is most likely: when the end of a contract or the close of a billing period makes people feel like it is their last chance to cheat.