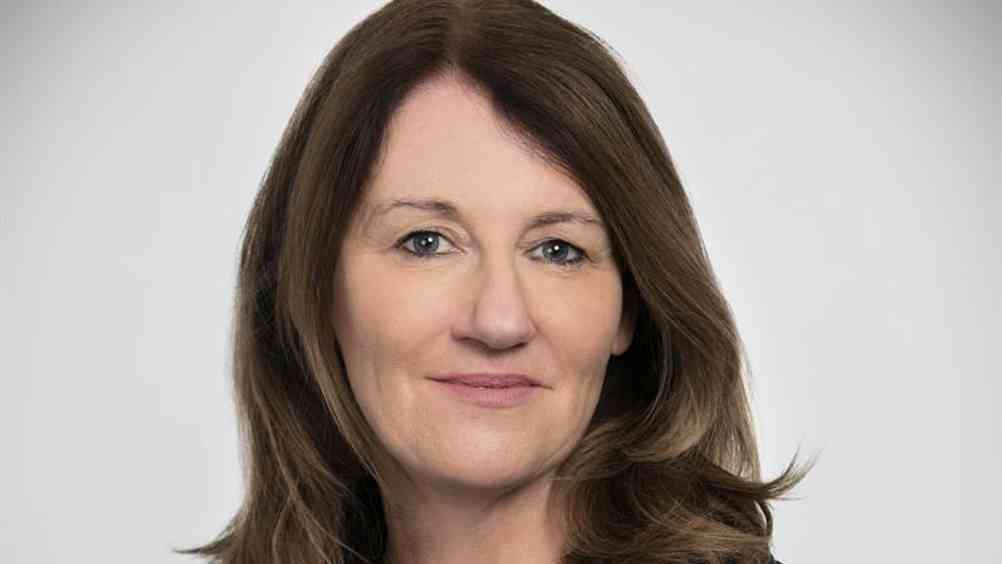 Jacky Simmonds is an experienced HR executive, having worked in a number of sectors.

She started her career at The Wellcome Trust, then moved to Hearst Magazines (UK) where she headed the HR function for six years. After that she moved to First Choice and spent several years in a number of senior HR positions, before moving to lead the HR aspects of the merger between Thomson and First Choice in 2007.

Simmonds became group HR director of TUI Group in 2010, an organisation with 72,000 people globally. She was there until 2015. During that time she aligned talent, engagement, development, and organisational development across a highly decentralised business. She also introduced a number of initiatives aimed at developing talent and leadership for an international group. Simmonds joined easyJet in January 2016 as group director, people during which time she has been focused on developing their organisation to position them for scale and growth in Europe. Her focus has been on culture, employee engagement, and talent development.

Simmonds also joined the board of Ferguson Plc (formerly Wolseley) in July 2014 and is chair of the remuneration committee, and a member of the nominations and audit committee.

Experienced across all aspects of HR but with particular expertise in employee engagement, transformational change, employee relations and talent management. 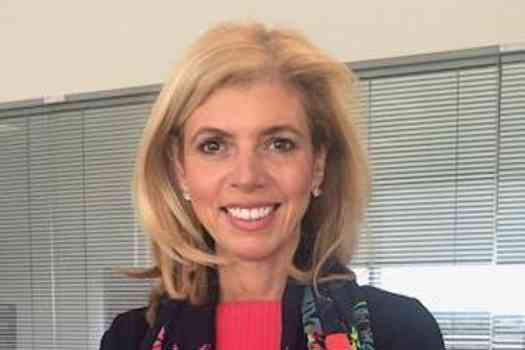 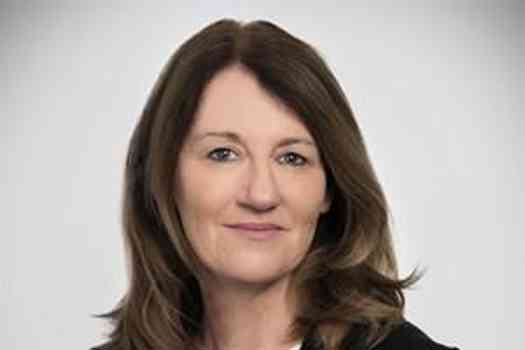 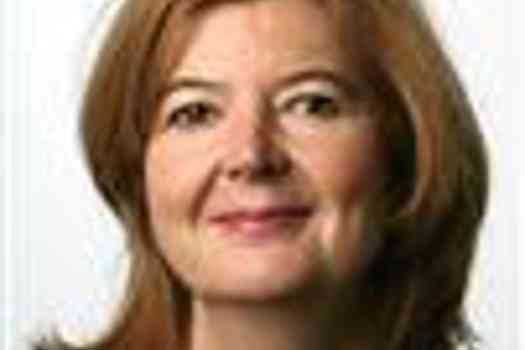 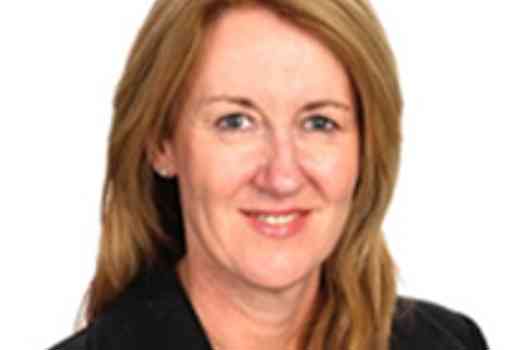 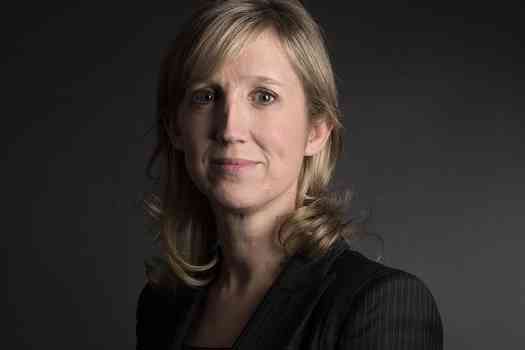