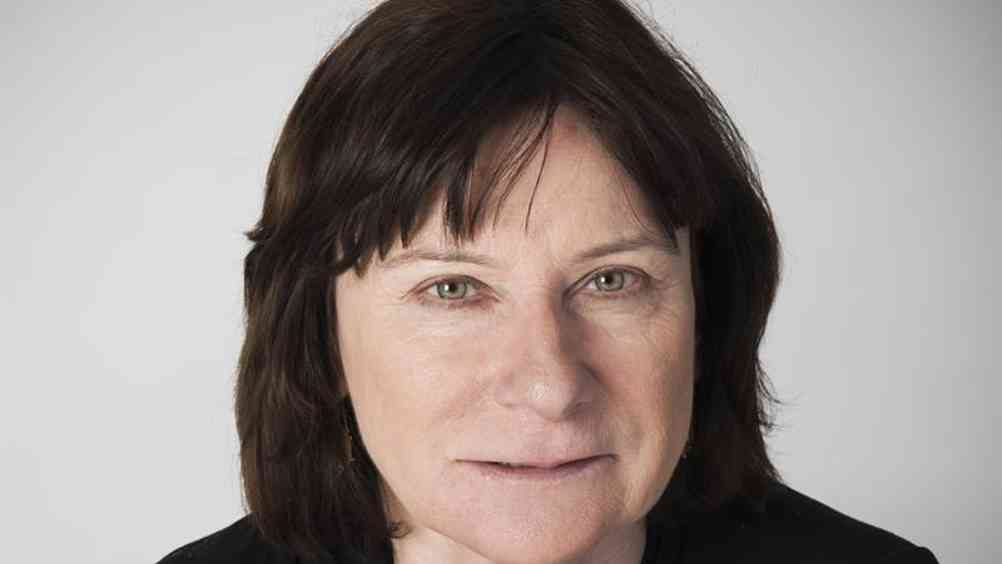 Giles is executive director of people and governance for St Mungo’s and MD of Real People, an HR consultancy

Since Giles joined the senior team of St Mungo’s in 2014 following a large-scale merger, she has led a major programme of integration and process and cultural transformation. This contributed to very significant growth in the charity’s services, its contract and fundraised income, its reputation and its influence on government in respect of policy affecting homeless people.


Prior to that for 12 years she worked for Broadway Homelessness and Support, during which time the charity won multiple awards for excellence in all dimensions of people practice, including HR Excellence Awards for Best HR Strategy, Best Learning and Development Strategy, Best Third Sector HR Initiative and Best Public Sector HR Team. During this time Broadway also regularly featured in the Best Companies listings.

In 2004 Giles set up Real People, the first social enterprise of its kind and a pioneer model of resource sharing in HR. It operates from within the HR department of a larger charity, providing services to many smaller charities and businesses. The vision of the enterprise is to improve the quality of services to disadvantaged people by raising standards of people management. In 2013 Real People won Charity Times’ HR Consultancy of the Year Award and was highly commended in the CIPD's Consultancy of the Year award category.

She is also a dedicated advocate of diversity and inclusion. In 2016 St Mungo’s:

St Mungo’s has also won several awards for its unique apprenticeship scheme for people with lived experience of homelessness, most recently the Skills for Care Accolade for Best Support for Apprentices (2016).


Giles is a frequent speaker at conferences and has had many articles published in HR and broader press.

She set up and continues to be involved in the running of two long-standing networks for the sharing of experience and ideas within the social housing sector: the Registered Social Landlords’ HR Forum and the Supported Housing HR Network. She has frequently mentored senior HR practitioners who have approached her for advice in achieving HR transformation in public and not-for-profit organisations. 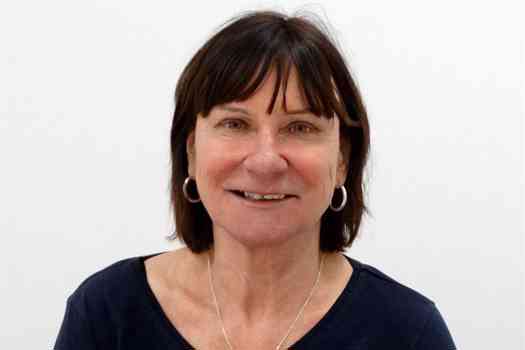 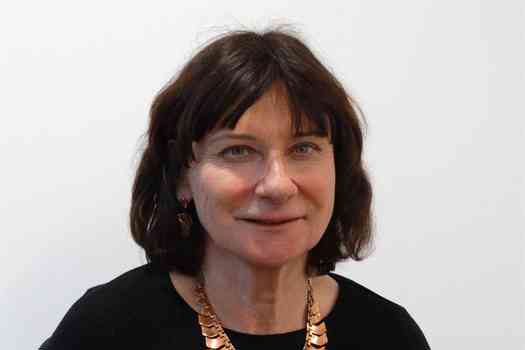 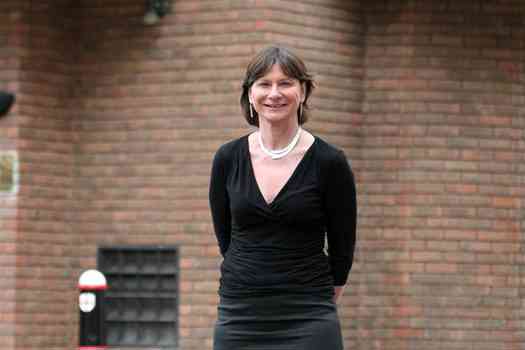 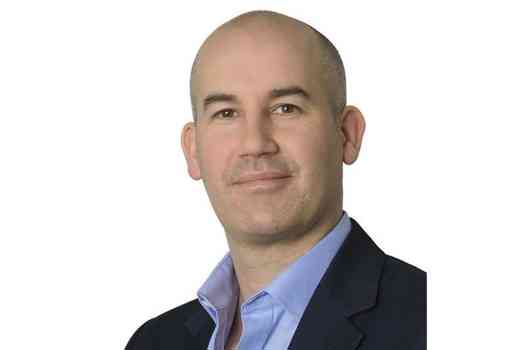 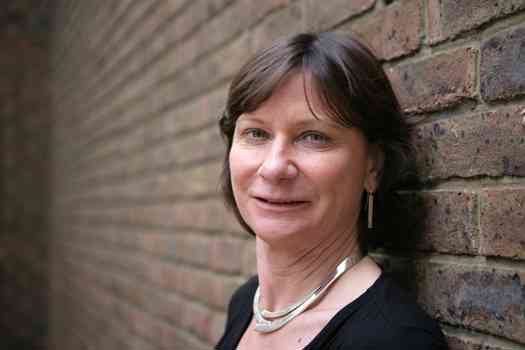 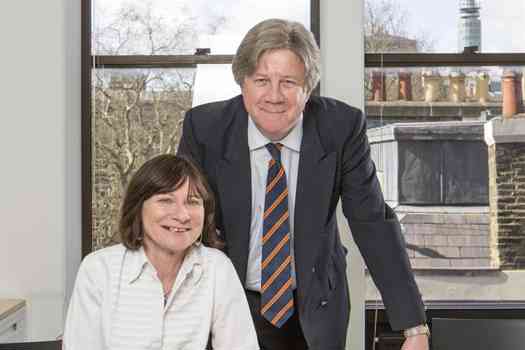