Scores of British adults avoid talking to their boss about mental health problems out of fear of losing their job or being considered 'mad', new findings reveal.

A survey, published by mental health charity Rethink, shows nearly six in 10 British workers (59%) admit they would feel uncomfortable talking to their line manager if they had a mental health condition such as depression, anxiety or bipolar disorder.

Fear of losing their job was the main reason people gave for feeling uncomfortable, closely followed by concern about colleagues finding out about their diagnosis. Nearly one in five (18%) respondents said they would be concerned that their line manager would think they were ‘mad' or overlook them for promotion (17%).

Nearly one in five (18%) would worry that their line manager would think they were ‘mad', 19% would be concerned that their colleagues would find out and 16% would be afraid they would be overlooked for promotion.

Antonia Borneo, Rethink's policy manager, said: "These statistics confirm what our members tell us. Even when employers have mental health policies in place, line managers often feel ill-equipped to deal with mental health issues among staff. However, line managers have a huge role to play in tackling workplace stigma and helping people with mental illness to remain in work. We know the practical steps that can help people affected by mental illness to continue working and want to share this knowledge with employers so that all employees feel comfortable asking their manager for help."

At a parliamentary event today (Thursday 4 March 2010), Rethink will launch a selection of guides for employees affected by mental illness and for their line managers. These give advice about individuals' rights at work and list examples of reasonable adjustments available under the Disability Discrimination Act 1995. Reasonable adjustments can include flexible working hours, time off for treatment, and a phased return to work when necessary.

Thje news comes as   a Simplyhealth survey  revealed that one in two UK staff say their mental and physical wellbeing was ignored by their employer during the economic downturn. A similar number - over 45% - also say that they will start looking for a new job now that the market is showing signs of recovery.

And  28% of employers agree they were too busy cutting costs, and trying to survive rather than look after their staff, three-quarters (75%) of those questioned did not expect their workforce to be looking for employment elsewhere.

Almost half (47%) of the employers surveyed said that the threat of job losses has led to stress for their staff, and a third (33%) agree that the development of a ‘work all hours' culture has had a further impact of the health of the nation's workforce. 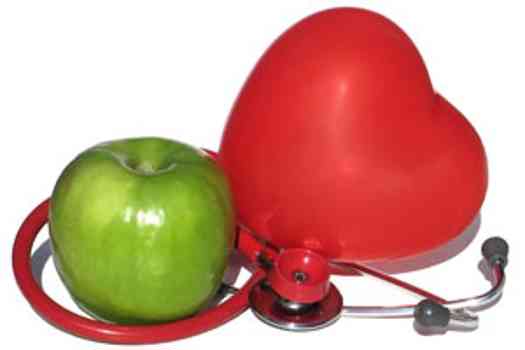 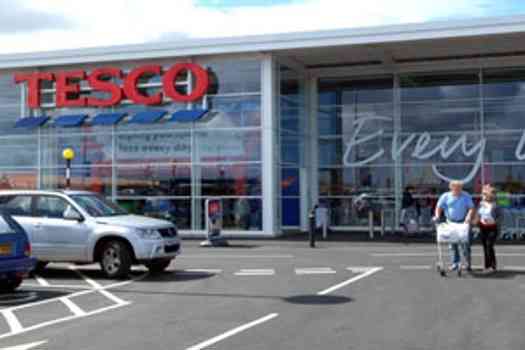 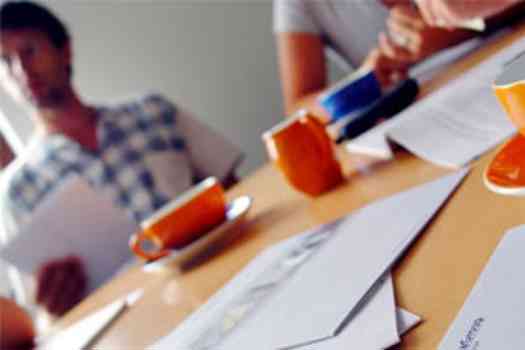 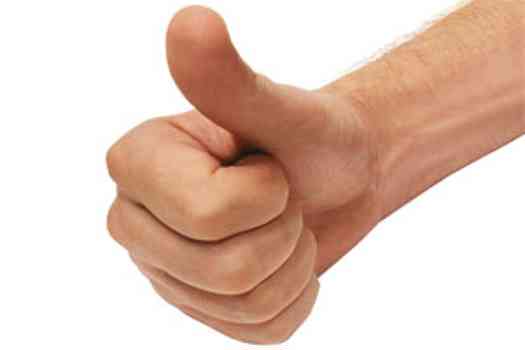 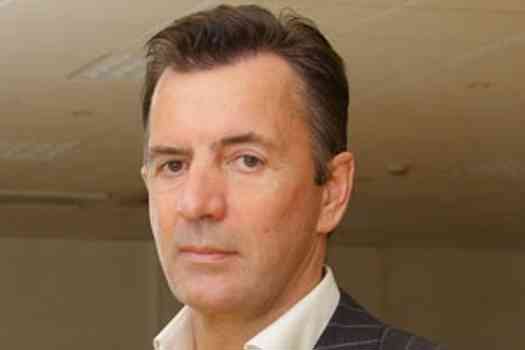 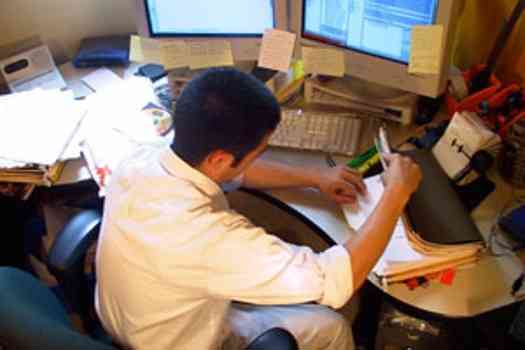