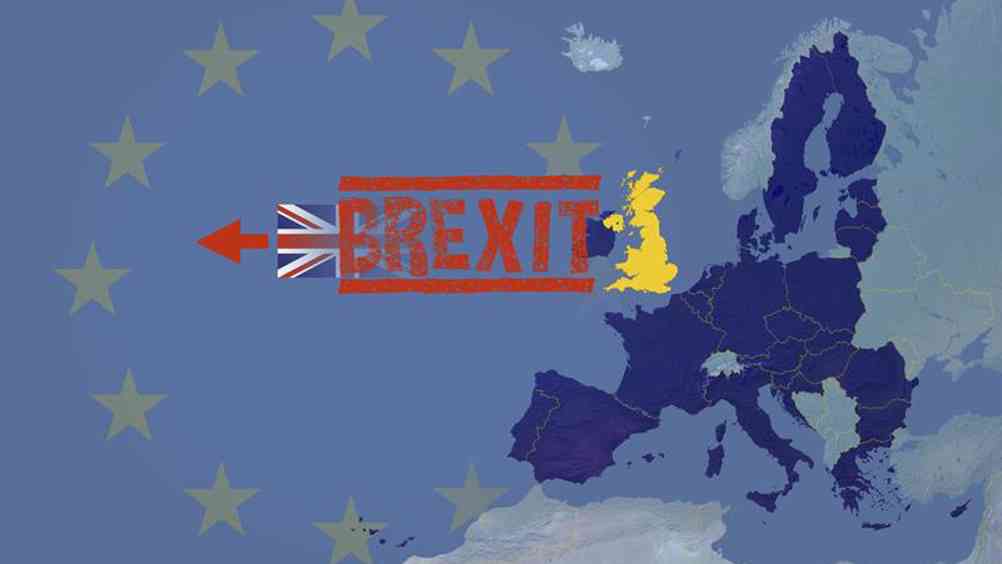 There's no denying the EU referendum is divisive. And no-one can predict its impact either

The stage is set and the campaign battles have begun. The in/out EU referendum will take place on 23 June, and at the time of going to press YouGov stats show the ‘remain’ camp ahead of the ‘leave’ campaign by just 3%.

Business commentators are loath to get involved in the predictions game, but professor of applied political science and international relations at Coventry University Matt Qvortrup, whose model almost exactly predicted the result of the Scottish independence referendum, said in January a vote to leave would win by about 4%. And the figures are certainly suggesting a tight run race.

Highlighting the divisiveness of the referendum, David Cameron’s Britain Stronger in Europe campaign failed to get backing from many in his party, most notably from London mayor Boris Johnson.

Whatever the outcome, most business leaders agree that Britain’s dealings with the EU need a major shake-up. This is what Cameron’s EU reform deal, finally reached on 19 February after days of political wrangling, was intended for.

The deal will take immediate effect should the remain vote win. It includes the agreement that Britain will keep the pound and that British businesses can’t be discriminated against for being outside the Eurozone. Non-Eurozone countries will not have to contribute towards the bailout of those in the Euro, and any money already spent by Britain will be reimbursed. Child benefits for migrant workers’ children living in their home countries will be recalculated to reflect their own national rates, while in-work benefits for migrants can be limited during their first four years in the UK.

Other changes mean it will be easier for governments to unite against new EU legislation, with a majority of 55% needed to block unwanted laws. Additionally, steps will be made to remove red tape and safeguards will be implemented to protect financial services from Eurozone regulations.

So how will all of this look in an in or out situation? In truth it’s impossible to paint a clear picture because the out scenario is an unknown and would take a minimum of two years to negotiate. In the event of a vote to remain, Cameron’s reform package will likely take time to find its feet and the particulars around business regulations remain vague at best.

“There is a lot of uncertainty but we can take a best guess at the likely consequences of Brexit,” says assistant professor in the department of economics at LSE Thomas Sampson. “Economically there are three main channels: trade, investment, and migration. We know most about trade – leaving would in some sense raise trade barriers, which would no doubt reduce trade and that of course would be bad for the UK.”

Sampson says perhaps the single biggest question is the issue of migration between the UK and the EU. “No-one really knows what will happen here. If we adopt the Norwegian model we’d still have free flow, but if it were curtailed, from an HR perspective it would make a huge difference when hiring because there would be no automatic right to work here,” he says.

Sampson highlights the UK’s financial services firms as among those reliant on employing people from all over the world. “Anything that makes it harder to hire will make the UK a less attractive destination [for business] and less likely to attract investment,” he adds.

It is a point backed by director of Cardiff-based business Deryn Consulting Cathy Owens. She is one of almost 200 business leader signatories of an open letter published in The Times in February that backed Cameron’s campaign to remain in the EU.

“Why we think that separating ourselves from the EU and just negotiating directly with the largest economies in the world by ourselves is a good idea isn’t logical to me,” she says. “It’s even more vital for Wales given the level of structural funding we receive. We’re talking not just about business but global matters such as climate change, the global economy and migration in the years to come.”

On the other side of the fence, although by his own admission he “could be persuaded to vote to remain”, is owner of Print Solutions Peter Melkowski. He feels that British firms, particularly those in print, should have a “more domestic approach”. “Print is a standard product across the EU and we all deliver our products in more or less the same way. Yet a printer in Poland can totally out-price a UK printer,” he says. Melkowski feels that remaining in the EU would necessitate a “major shift” in the country’s relationship with the rest of Europe, particularly with regards to regulation for SMEs.

Both Sampson and the CIPD’s head of public policy Ben Willmott are sceptical that Brexit would cause a great deal of change in regulations such as employment or health and safety laws. Although most came from the EU, the UK has a great deal of flexibility in how they are implemented.

“We have very different regulation on unfair dismissal and collective labour disputes than that in much of Europe. We also have the third most lightly regulated labour market in the OECDs in terms of employment protection legislation,” Willmott says.

“These things came from the UK, as did the introduction of shared parental leave, so it’s hard to say what the impact of leaving would be.” He adds that any attempt to disentangle EU health and safety requirements from non-EU law would likely throw up practical difficulties.

Willmott agrees with Sampson that impact on access to migrant workers is an area for concern, but says although there would likely be some impact, just how much is impossible to second-guess.

“We will be shining a light on some of the areas HRDs should be aware of but it’s hard to know how to prepare because there are so many uncertainties,” he says.

But SVP of global HR at Mastercard Prepaid Services David Walsh believes there is still some merit in a certain degree of planning ahead. “We’ve already got an army of people looking at the likelihood and what it would mean for us,” he reports. “It shouldn’t be that different. But it’s about preparing for it.” 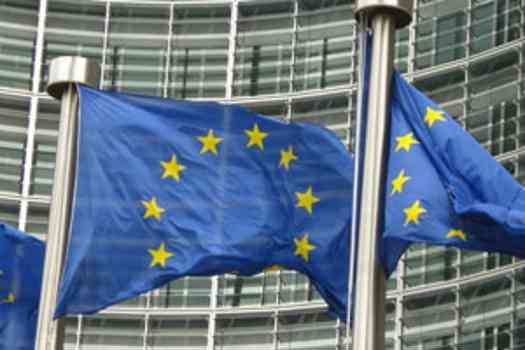 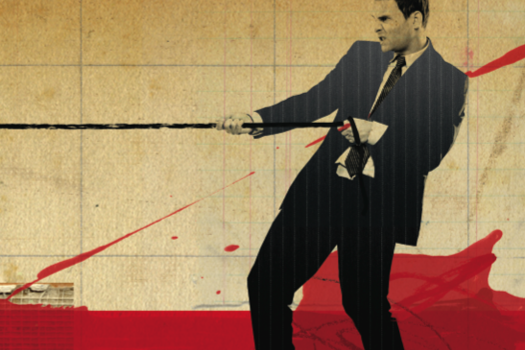