Paid time off to exercise could reduce sitting mortality 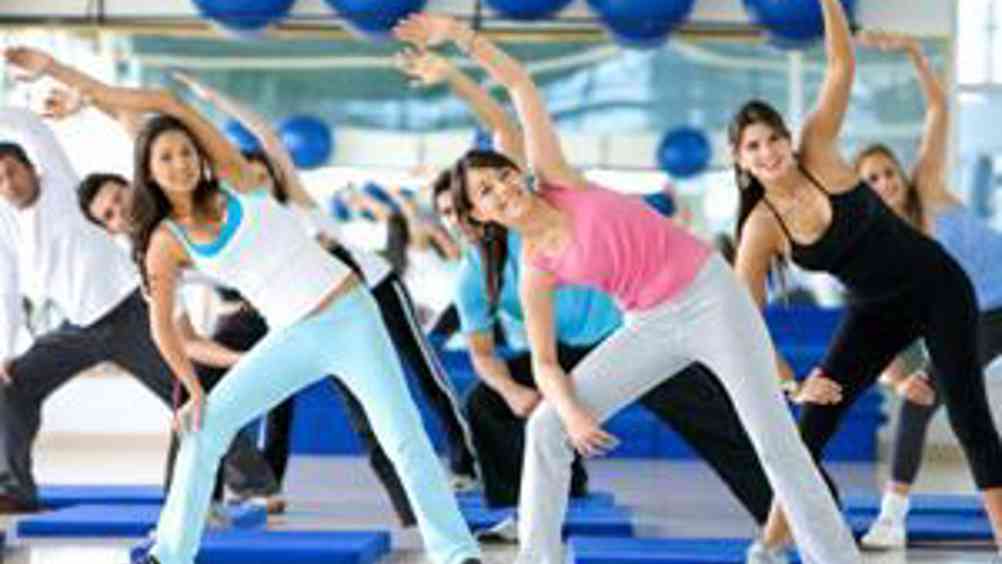 Employers should consider giving employees paid time off to exercise a scientist has suggested, after research revealed the link between prolonged sitting and increased risk of death.

Professor Ulf Ekelund found doing at least one hour of physical activity a day – such as brisk walking or cycling – could eliminate the increased mortality related to sedentary eight-hour shifts.

The Norwegian School of Sports Sciences and University of Cambridge academics studied more than a million people for the project, which found employees who sat for a full working day but were physically active had a much lower risk of death, compared to those who sat for fewer hours but were not physically active.

Developing heart disease, diabetes and some cancers is linked to physical inactivity and associated with more than five million deaths per year.

Ekelund told HR magazine one way HR professionals and employers could encourage workers to take more exercise would be to offer paid leave for physical activities.

“There are companies in Scandinavian countries that allow their employees to take one or two paid working hours for exercise and other health-related activities,” he said. “I also think we need to promote everyday physical activities like taking the stairs rather than the escalators or the lifts.”

He added that employers should encourage staff to take a five-minute break every hour. “Stand up, stretch your legs, if possible take a walk up a flight of stairs,” explained Ekelund.

He clarified that physical activity does not include standing at a desk rather than sitting. “I don’t think there is very strong evidence that it has any health effects whatsoever,” he said. “Maybe the transition from sitting to standing might do something. But I’m absolutely sure it’s much better to be physically active, for example having short breaks and walking for five minutes.”

The study was published in medical journal The Lancet as part of a four paper series, which also looks at the global economic burden of physical inactivity.

The authors of a separate paper suggest the economic burden of physical inactivity amounted to £1.7 billion in the UK in 2013. 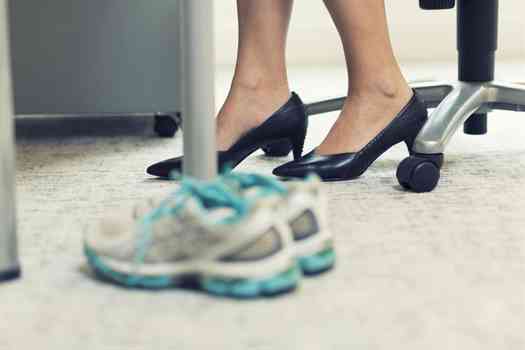 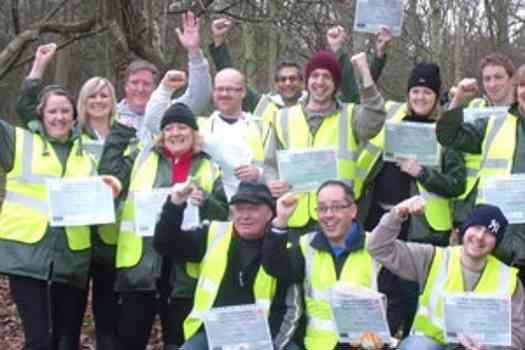 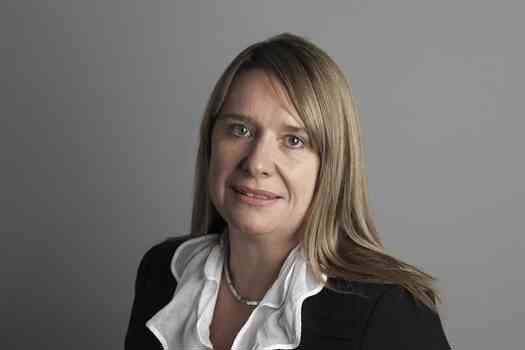 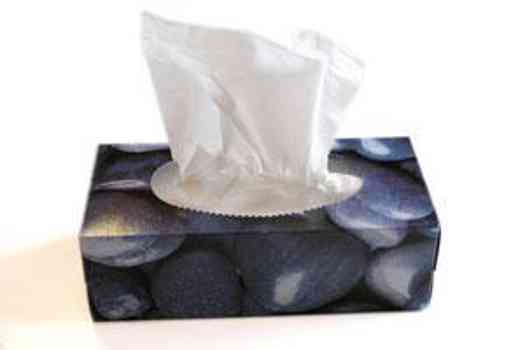 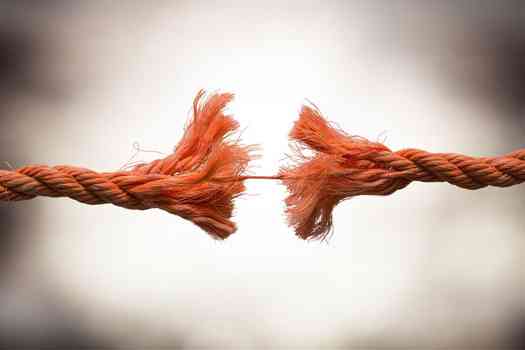 HR managers most likely to take time off because of stress 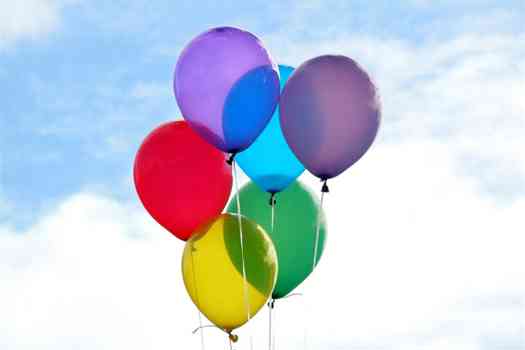 Thousands of workers denied time off for Royal Wedding, according to Citizens Advice