Immigration rules will cause ‘chaos’ in the NHS 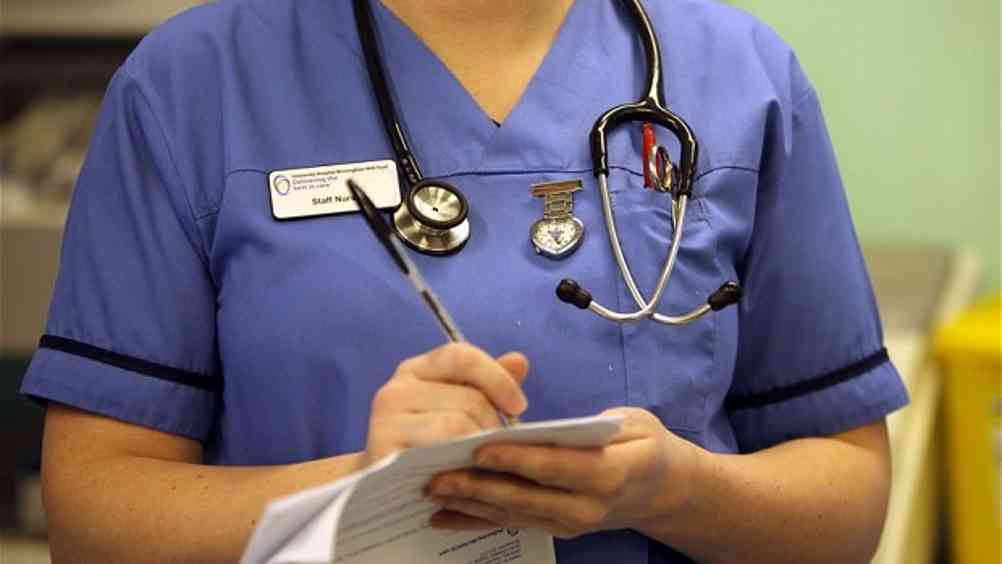 Changes to immigration rules will cause “chaos” in the NHS and cost the health service millions of pounds, the Royal College of Nursing (RCN) has warned.

Immigration rules are changing, meaning that people from outside the European Economic Area (EEA) must be earning £35,000 or more before they are allowed to stay in the UK after six years. The RCN says this will “force” many nurses to return to their home countries, resulting in a talent shortage.

According to RCN calculations, up to 3,365 nurses will potentially be impacted, resulting in £20.19 million of wasted recruitment costs.

It also estimates that if international recruitment stays at its current level, by 2020 6,620 nurses will be affected by the threshold, employed at a cost of £39.7 million.

The RCN says that spending “vast amounts” of money recruiting overseas nurses who will be forced to leave after only a few years is a “waste” of NHS time and resource.

RCN chief executive and general secretary Peter Carter said: "The immigration rules for health care workers will cause chaos for the NHS and other care services. At a time when demand is increasing, the UK is perversely making it harder to employ staff from overseas. The NHS has spent millions hiring nurses from overseas in order to provide safe staffing levels. These rules will mean that money has just been thrown down the drain."

He called the move to send nurses away after six years “completely illogical”, adding “without a change to these immigration rules the NHS will continue to pay millions of pounds to temporarily rent nurses from overseas”.

Carter added: “The only way for the UK to regain control over its own health service workforce is by training more nurses. There are clear signs of a global nursing shortage, meaning an ongoing reliance on overseas recruitment is not just unreliable but unsustainable.” 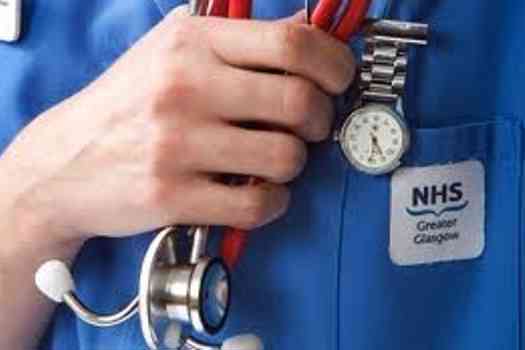 Warning over shortage of 20,000 nurses in the NHS 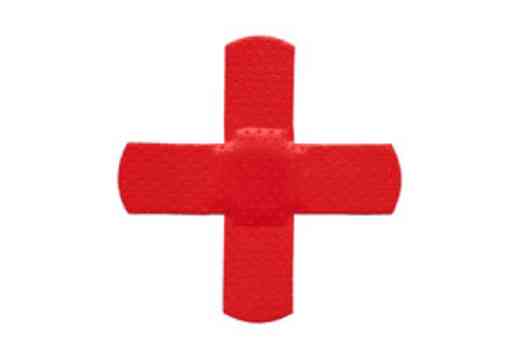 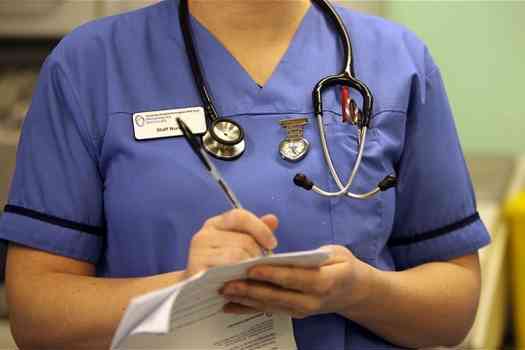 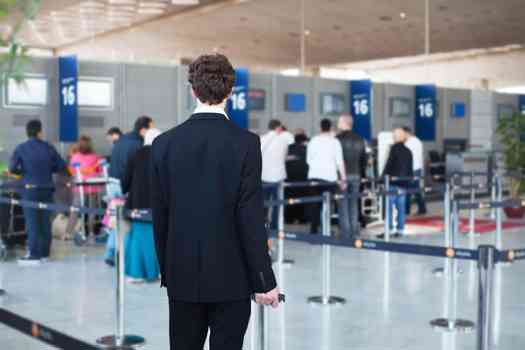 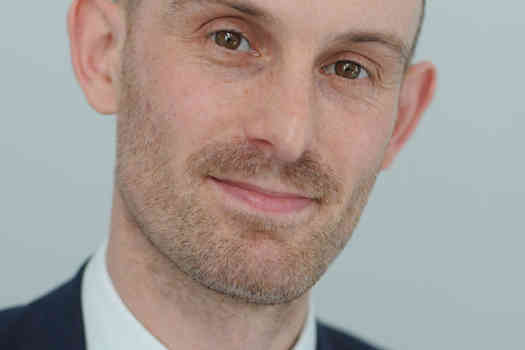