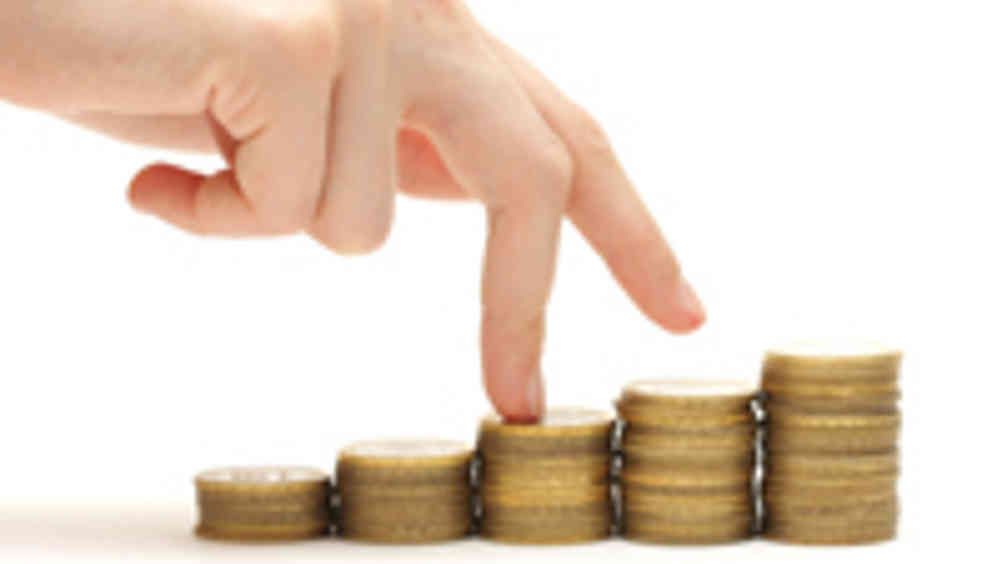 GMB members have voted 95% in favour of accepting proposals for new local government pension scheme (LGPS) terms to take effect from 2014. These proposals were negotiated by GMB and other TUs following industrial action last year and the rejection of government's original proposals. This is the first result of the main union ballot on pensions. GMB represents 250,000 members in local authorities and related services.

Brian Strutton, GMB public services national secretary, said: "GMB members have spoken loud and clear. The new LGPS 2014 proposals represent a fair and balanced outcome, which means the pension scheme will remain affordable and sustainable; GMB members have recognised this as shown by the overwhelming vote in favour.

There was great anger and frustration at the government's original proposals for the LGPS which frankly would have seriously jeopardised the £150bn worth of funds. That led to the strike last November, which was followed by government agreeing to a renegotiating of the offer.

Those negotiations were conducted between GMB and other unions together with the LGA representing councils and with DCLG and Treasury approval. As a result we achieved a new deal that we could recommend to members and they have endorsed the improvements we were able to secure. I'm really pleased that we have been able to deliver an acceptable outcome for GMB members from what looked like a total disaster." 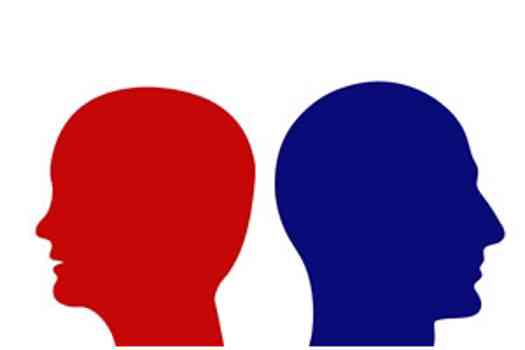 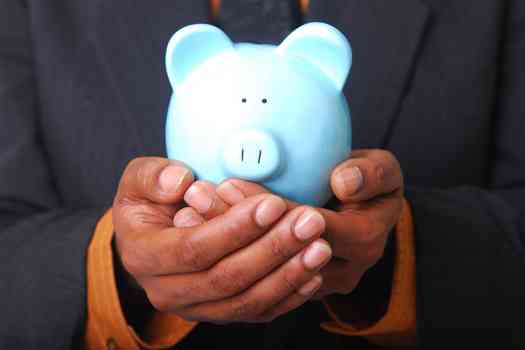 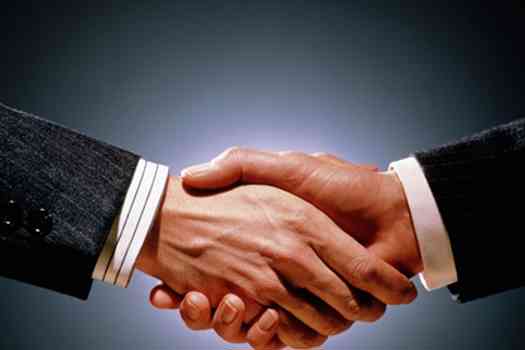 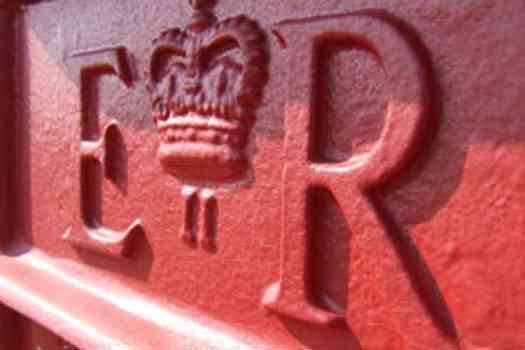 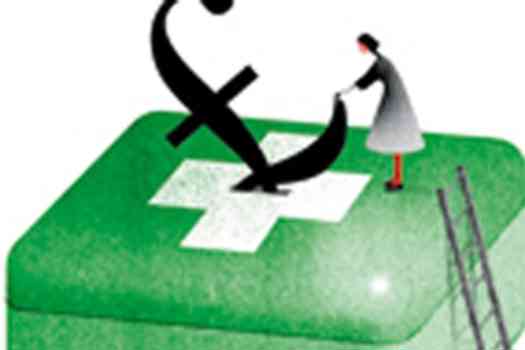