CSR is not a 'box ticking exercise' 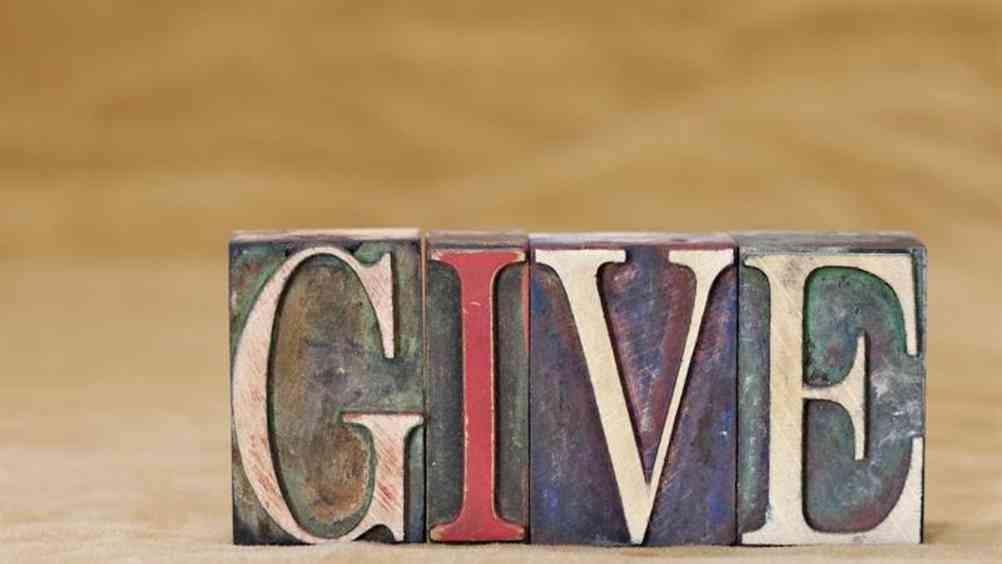 Too many organisations view corporate social responsibility (CSR) as a “box ticking” exercise, according to Rob Field, learning and development manager of voice, data and network centre provider Colt.

"There are more and more people paying attention to CSR, but there is a wrong reason to be doing it,” Field told HR magazine. “It might give you a good image in the candidate marketplace, and that's important. However, it's the good you're doing for your community that should be your focus.”

He added: "You need to ask what your business is really about, and what you can do that can make a difference."

Field believes organisations should choose what charities they support, and how, with a great deal of care. “Companies should consider all the different nuances and elements when embarking on their CSR journey,” he said.

“For instance, take the time to understand the charity and its cause, and how their values align with yours and your mission – prior to determining the approach that will truly benefit the needs of the charity. This could be in the form of fundraising, expertise, or time, and in some cases a combination of all three.”

Colt is no stranger to CSR. For the past four years the company has organised a bike ride between its European offices, with each journey picking up where the last ended. This year more than 100 Colt employees cycled between Frankfurt and Zurich, with the UK team raising money for adoption charity Coram.

"Every country has a personal connection to the charity they choose," explained Field. "We had colleagues from India, Japan, and almost all of our European locations taking part. It took four very long days, and more than 500 kilometres. We even had our CEO doing it.

"It's the biggest bike ride we've done to date. It was organised, managed and run entirely by Colt employees, so in itself it's a pretty big feat." 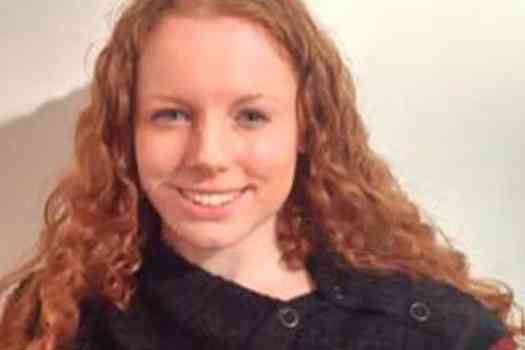 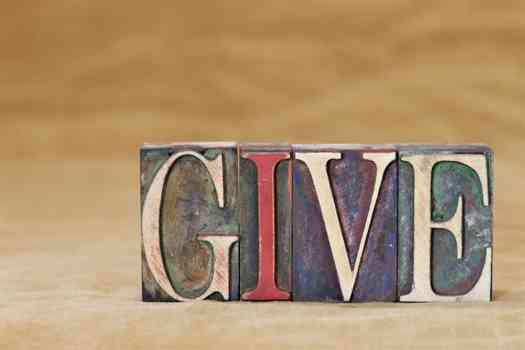 Engage employees in CSR through experiences 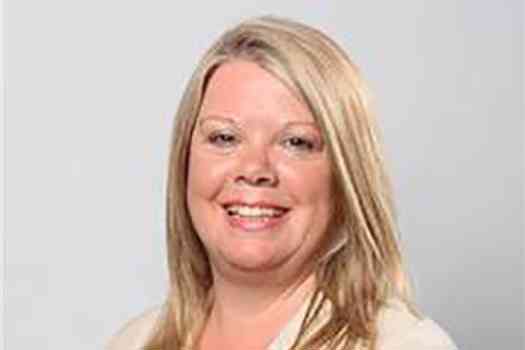 CSR at Warburtons: Far from half-baked 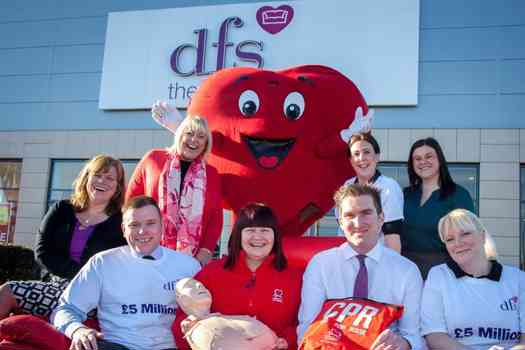 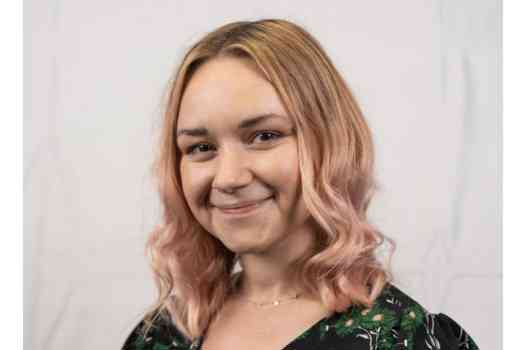 Why Lockdown III is a box office flop 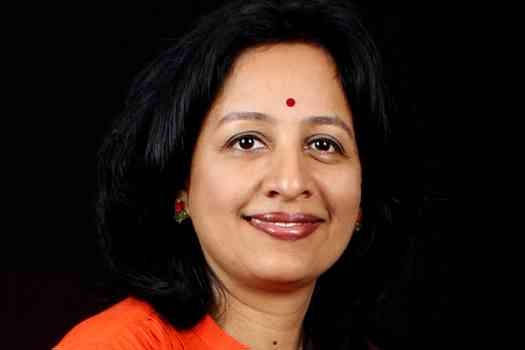 How to create unified CSR in a multinational business