Company culture is on the wane

“Globalisation, and the rise of ‘solopreneurs’ and independent contractors, means firms are increasingly going to be comprised of loose networks,” Lennon said.

“Culture is defined as what happens when groups of people interact together regularly. You can contrast that with the idea of loose networks, and it is clear that culture is going to be far less of a palpable influence”.

Lennon suggested that line managers will therefore need to take on a larger role. “Individuals are looking to their leaders to create that sense of belonging,” she said. “The line leader is becoming a person in the frontline, in a way which they haven’t been before.” 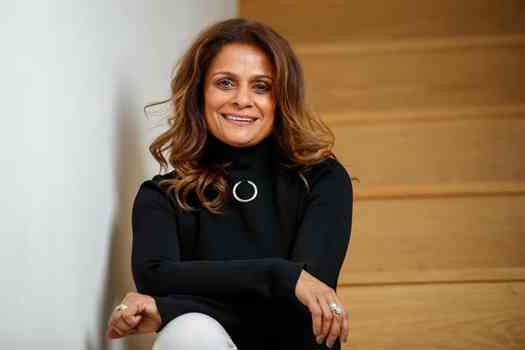 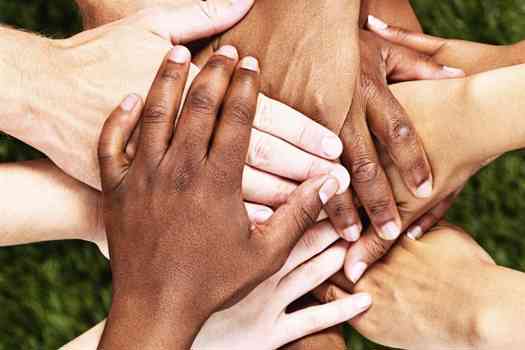 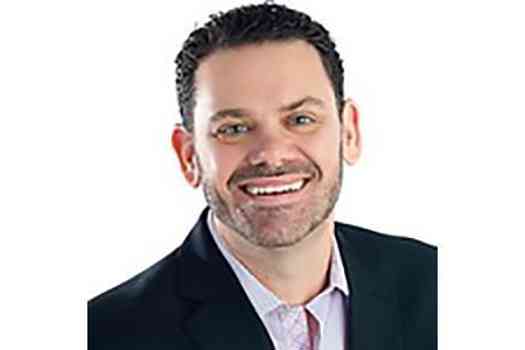 Is company culture the reason retailers are failing? 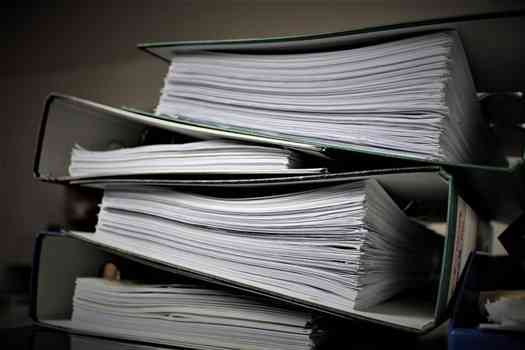