Acas releases guide to managing bereavement in the workplace 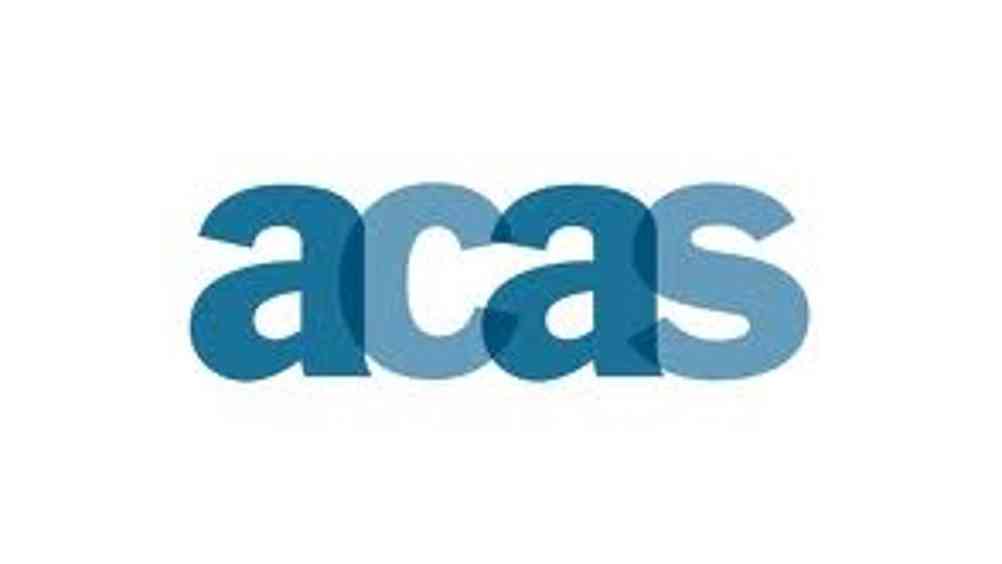 Acas has released guidance for employers to support members of staff affected by bereavement.

Managing bereavement in the workplace: a good practice guide encourages working closely with unions to develop clear policies that help staff when they are bereaved.

It includes examples of good practice for managers and HR teams, from the point of an employee being notified of a bereavement through to long-term support when returning to work.

It also outlines ways to cope with the death of a co-worker that affects several members of staff.

One of the areas addressed in the guide is the bullying of an employee who is suffering from long-term conditions such as depression after a bereavement. The bullying can be inadvertent but damaging, according to the report.

"Employers should be alert to inappropriate behaviour following bereavement," the guide says. "Absence through bereavement can place burdens on co-workers and line managers alike, who may pressurise or bully a bereaved employee into returning to work or performing their duties to the same level as they did before the death."

The guide has been compiled in conjunction with the National Council of Palliative Care. The Concil's chief executive Claire Henry expressed her hope that the paper would become "required reading" for all employers.

"Whether it's through providing time off or flexible working for employees who have been bereaved or sensitive conversations and offers of support, employers can make a massive difference," she said. "There's never been a more important time to get bereavement support right, both in the workplace and throughout society." 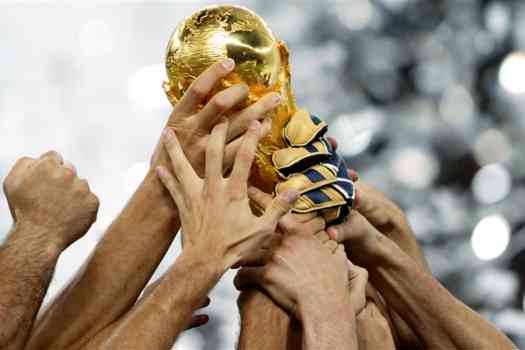 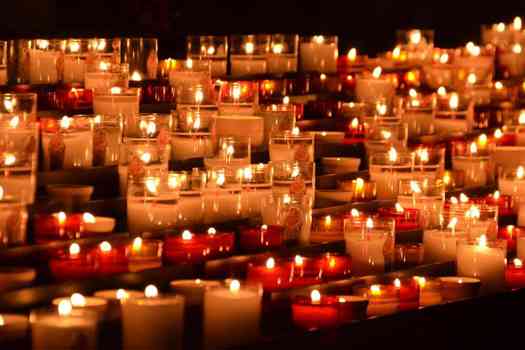 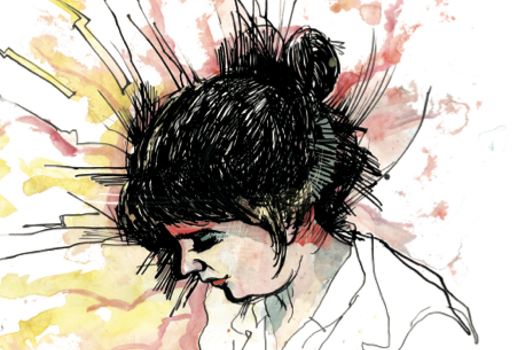 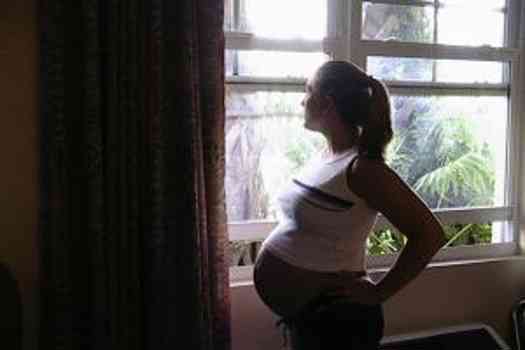 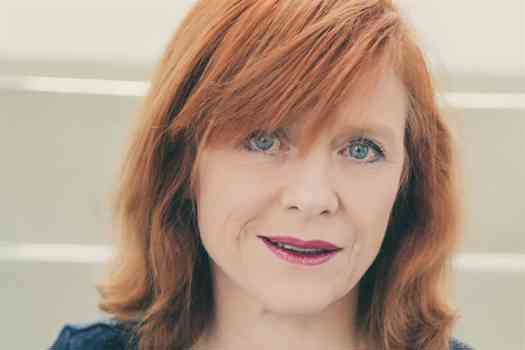