A new year requires a new debate for HR

Published: 01 Jan 2003
For some years now, we have been witnessing the painfully slow birth of the modern HR professional. In the process, one theme has been debated repeatedly: what do CEOs make of HR? Many have argued that organisations in which the CEOs truly respect the HR function have been an exception to the rule. But the evidence of a comprehensive survey, conducted jointly by Human Resources and Deloitte & Touche Human Capital, suggests otherwise.

The survey, entitled Aligned at the Top? marks a breakthrough in exploring the relationship between the two. We asked nearly 80 CEOs and their heads of HR about the role of HR in the workplace. Both were questioned about the HR issues they regarded as crucial to the success of the organisation, the role of HR directors, the skills of their HR teams and the way in which the success or otherwise of HR has been measured.

Asking CEOs and HR directors these questions risked the corporate equivalent of the cruel 1970s TV quiz, Mr & Mrs where question master Derek Batey exposed embarrassing misunderstandings between man and wife yet in many ways the results were highly reassuring. There was little doubt among CEOs as to the importance of both the function of HR and the strategic role of the HR director. And this was more than mere lip service from bosses in the UK. Detailed questioning revealed that CEOs and HR directors broadly agree on theirorganisational priorities. As Brett Walsh, UK head of human capital at Deloitte & Touche, puts it, If we had done this survey four, three or even two years ago, we would probably have got some very different results.

Thats progress but its also where the good news ends. Agreement on a set of priorities is one thing, delivering the agenda is quite another. While there are similarities in the priority list, HR directors have not yet convinced the CEO that the HR function is delivering on the items at the top of the latters HR agenda.

If you and your CEO have not even agreed on what is important, let alone whether it is being delivered, then perhaps you need to find new ways to influence your senior colleagues. In a fascinating article, Khalid Aziz has some suggestions for convincing the CEO, the finance director, the sales director and the IT director of the merit of your argument. The key is to recognise that a one-size-fits-all approach is not going to work. The people you are dealing with are all very different.

Fortunately for many in HR, however, the fight to be heard has been won. This year the debate will hopefully focus less on HR credibility and more on HR delivery. 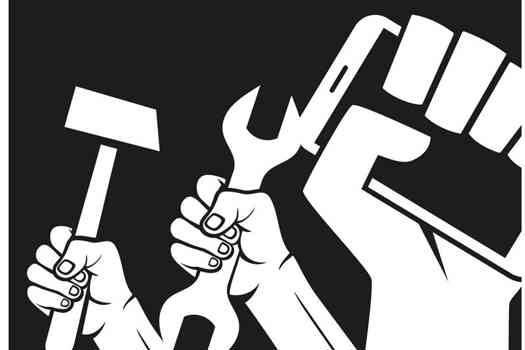 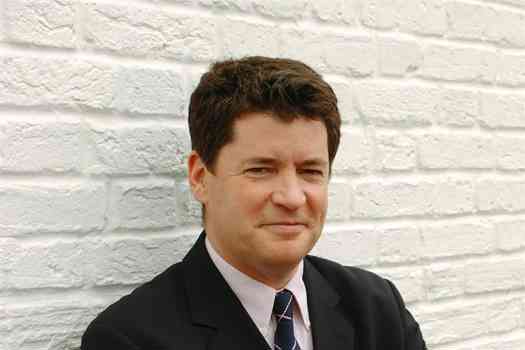 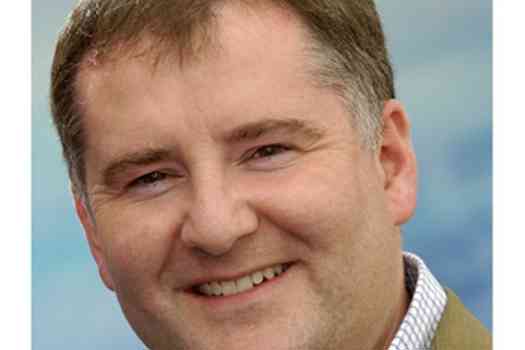 "I feel this year we've been a bit shy, so next year can be a coming of age for HR", says newly appointed HR director of HomeServe 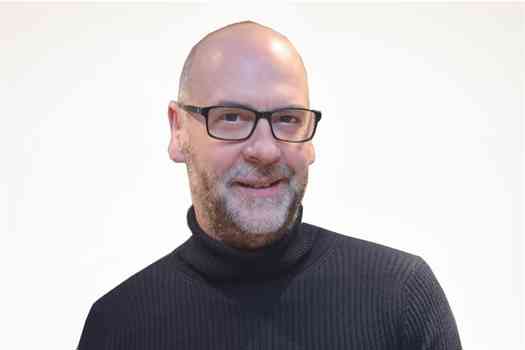