What does ‘coming out’ as autistic tell us about neurodiversity? 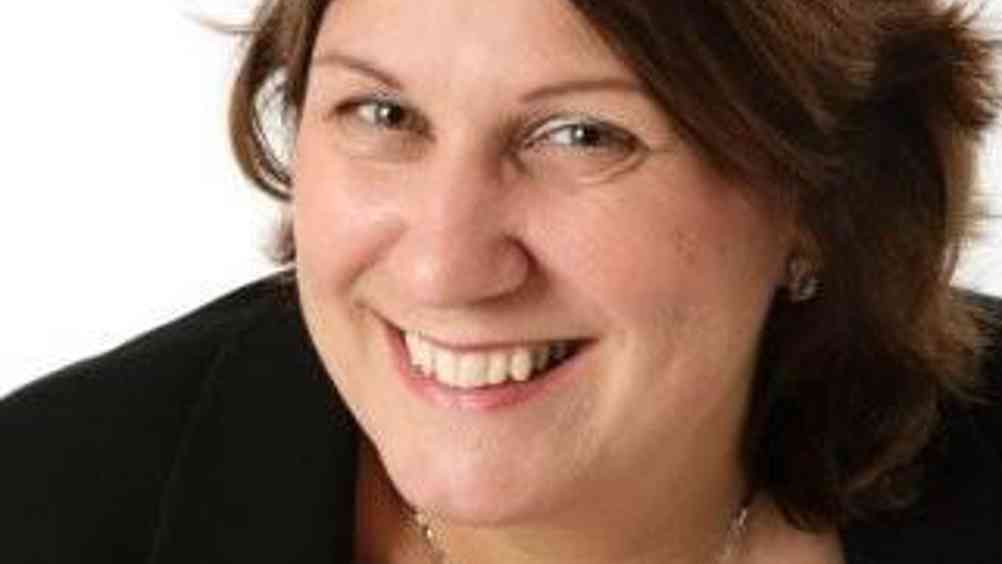 ?It would be hard to find someone whose list of accomplishments is as impressive as Charlotte Valeur’s.

Current chair of the Institute of Directors, her career includes directorships, the founding of non-profits and raising three children. Recently she revealed that she is also autistic.

Speaking out about her diagnosis is an act of bravery in a world where no other such business leaders have ‘come out’ with autism or similar neurodiverse conditions.

She spoke out in support of the ‘Know More’ campaign from UK charity Autistica, aiming to increase research and understanding of autism. Speaking to The Independent she bore an important message for employers:


She said: “The focus should be on what a person’s abilities are, what they can bring to the job. We need to do more with this because we are losing out on talent. We need to change the narrative.”

Neurodiversity hasn’t hit the headlines in the same way other diversity issues have in recent years, but it is no less important. The National Autistic Society reports that despite 77% of unemployed autistic adults saying they want to work, just 16% of autistic adults are in full-time paid employment.

But it’s just not autism that’s going ignored, it’s a whole range of neurodivergent conditions. Dr Nick Walker of the California Institute of Integral Studies describes neurodivergence simply as ‘diversity of the human brain and mind.’

With 15% of the population estimated to be covered by this spectrum of conditions, we need to start normalising neurodivergence. Taking Valeur’s lead we need not only to start talking about it openly but also recognising the benefits neurodiverse individuals can bring to our teams.

According to Harvard Business Review, many people who are neurodivergent have higher-than-average abilities.

Large corporations such as Microsoft, IBM and Proctor and Gamble are already recognising the benefits of embracing neurodiversity in the workplace, all reporting on the success of neurodiversity programmes in recent years.

For example, Proctor and Gamble partnered with the National Autistic Society to recruit through a neurodiversity work experience programme.

P&G say that a workforce that includes both ‘neurotypical’ and ‘neurodiverse’ thinking styles can drive innovation and result in better products.

According to the CIPD, just 10% of employers say neurodiversity is a consideration within their people management practices.

As Valeur said: “For years, autistic people have been encouraged to fit in with the neurotypical world, or else get left behind. When really, the world and the workplace should become more accepting and accommodating of us.

"Many bright autistic people… feel overwhelmed by the traditional interview process, or struggle to thrive in a workplace that celebrates extroverts, so they miss out.”

For you, the D&I professionals out there, perhaps it’s time to re-examine what we mean by inclusion at work as it can’t be just about gender, race, religion, sexuality etc. It needs to be all encompassing.

If the current crisis has taught us anything it is that the way we work is changing, working patterns are being rewritten and there is proof that there is no one accepted way individuals work.

By opening up our understanding and appreciation of neurodiversity we will set higher standards for the future. If not, we risk missing out on the skills we need to boost our post-COVID economy. As Valuer says:

“[We can’t] have all that autistic talent go to waste, just because of a stigma that still exists.”

Helen Jamieson is founder and MD of Jaluch HR

Why employers need to reconsider autism in the workplace

The challenges of recruiting and employing people with autism 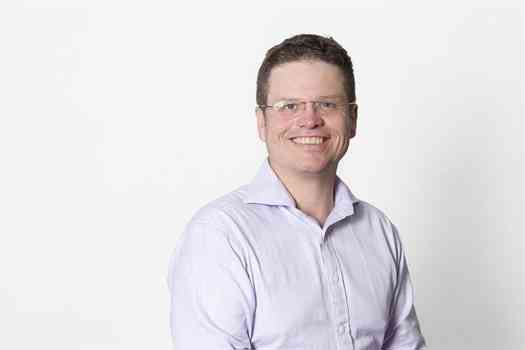 What does Donald Trump teach us about leadership? 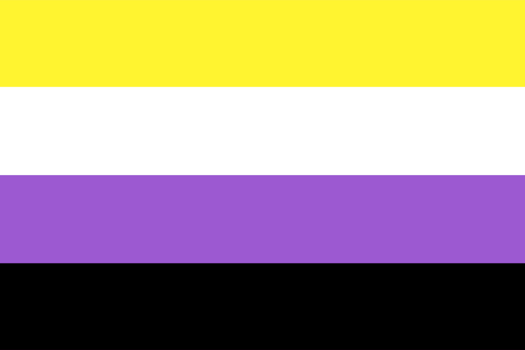 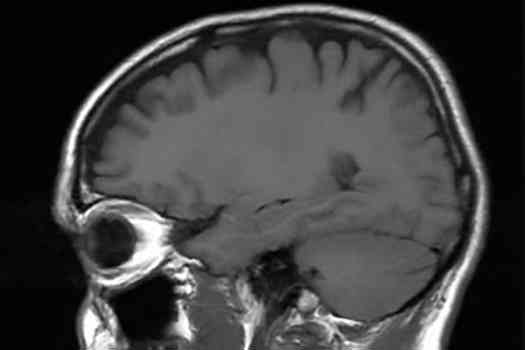 Neurodiversity not a priority for nine out of 10 businesses