What Brexit Britain needs from the MAC 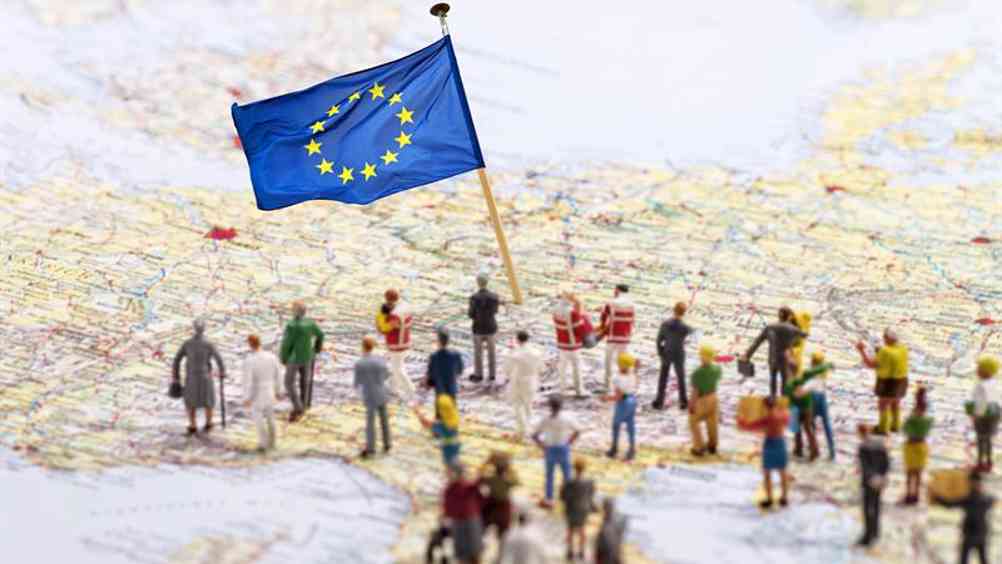 Such evidence is set to inform the government’s immigration policy decision in March 2019. Many industry bodies have made their views on the impact of Brexit to the UK labour market clear, while employers have warned that sectors such as construction, agriculture and horticulture could struggle if the labour supply dries up.

Given that not all sector and skilled markets will be affected equally, certain policy solutions may be possible that will support individual sectors in different ways.

Fresh produce growers may be on the countdown to disaster, should no seasonal labour deal emerge from the Brexit negotiations by September 2018 - six months before the UK's scheduled formal departure. The timing of potential labour shortages may result in a failed harvest, and most within the industry have said they cannot wait until March 2019 for an answer.

Many leaders within the food and drink industry have called for the government to do more to reassure EU migrants that they are welcome as companies across the sector experience staff shortages. The industry is the UK’s biggest manufacturing sector and contributes £28.2 billion to the economy, suggesting any slow-down in productivity could have huge implications for the country’s finances.

An annual GP patient survey in July showed that on 47.5 million occasions last year patients could not get an appointment with a GP or practice nurse as a result of staff shortages. The Royal College of GPs has written to home secretary Amber Rudd asking her to declare family doctors a key group of workers who deserve priority in their efforts to pursue careers in the UK. This response was in reaction to non-EU national GPs. But an inflexible response from the government in relation to the EU nationals working in the NHS could further affect the UK’s employee labour force health, which would likely have a subsequent impact on our economic wellbeing.

We understand that many financial services, consulting and information technology firms responded to the MAC’s requests for input. When we asked businesses which employees would be most difficult to replace without access to European migrants, engineers, designers, sales and account management positions ranked the highest. There are a number of skills critical and hard to replace within these sectors. For instance, for a role requiring a German-speaking accountant often the only viable option is to use a native German accountant.

What does Britain need from the MAC decision next year?

There are two main strands of thought surrounding how best to handle Brexit when it comes to workers. On one route, Lord Hodgson recently wrote to the Financial Times to suggest that the disappearance of seasonal workers from the UK would lead to an increase in productivity, particularly in the agricultural sector, as it would encourage higher investment in machinery and automation.

On the other side of the argument there is a strong demand for the seasonal workforce to remain. The government has the option to reintroduce the Seasonal Agricultural Workers Scheme (SAWS), which allowed fruit and vegetable growers to employ migrant workers from Bulgaria and Romania for up to six months at a time. The scheme originally closed in 2013 but given the situation, reinstatement to include all EU nationals might fill the gap.

This discrepancy between the differing industries is where it becomes obvious the MAC must present a flexible policy come next year, tailored to match the needs of individual sectors, and earlier than the planned March delivery date. It is likely we will see increased lobbying from individual sectors about their own needs as the final decision gathers momentum. For now, however, the MAC has closed its doors to formal submissions and its final word remains in the hands of the reviewers.

Nadine Goldfoot is a partner at immigration law firm Fragomen 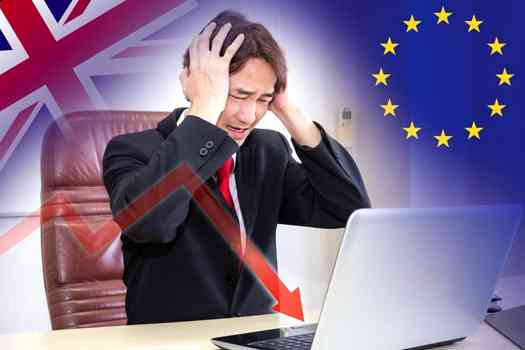 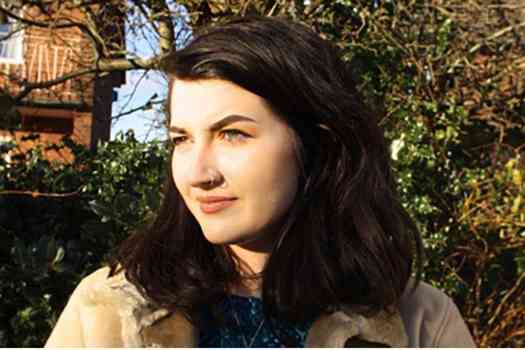