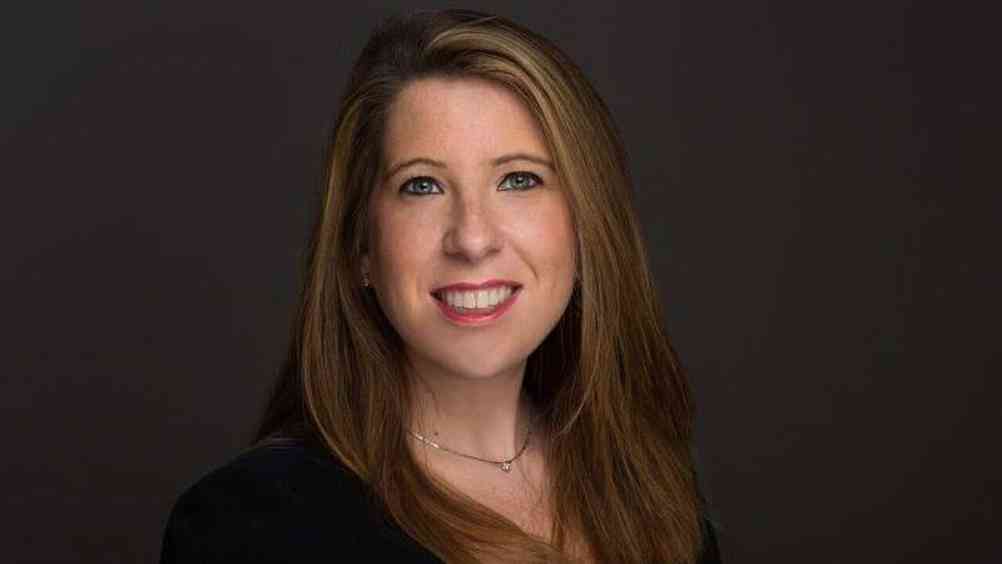 Could one-hour contracts prove a happier medium between zero-hours contracts and full-time employment?

Amid a booming gig economy Santander is the latest company to seize the opportunity to enter into flexible working arrangements with its staff, and therefore maintain a competitive advantage in a heavily populated market.

Santander’s on-call CSA employees account for approximately 10% of the bank’s customer service advisers. These employees assist when branch staff require cover and therefore need to be flexible in respect of the hours they work and their location. So Santander has created the concept of a one-hour contract, presumably in a bid to be far enough removed from the stigma associated with zero-hours contracts, but ahead of the curve in terms of offering an additional layer of flexibility to staff.

The bank has confirmed that unions support the one-hour contracts, stating that they are “ideal for students and colleagues such as maternity leavers”. The company contends that they significantly differ to zero-hours contracts as they require workers to work a minimum 12 hours a year with full employment rights, as opposed to zero-hours contracts, which have been criticised for failing to provide workers with employment rights.

Recent research findings by the Resolution Foundation claim that there are now nearly one million people on zero-hours contracts. Despite the negative publicity the think tank also found that zero-hours contracts remained popular among some employers and workers. However, in the absence of any associated employment rights workers on zero-hours contracts are left exposed. On the face of it Santander’s one-hour contracts appear to somewhat alleviate these issues by offering some protection.

Accountancy firm PwC predicts that the UK gig economy will be worth £2 billion by 2020. However, while it may appear that non-traditional contracts and working arrangements are the way forward, particularly for larger organisations operating across a wide geographical area, workers are increasingly ready to challenge their employment status if they feel they have not been treated fairly.

The landmark Uber decision last year served as a reminder to employers that they cannot get away with labelling workers as self-employed to avoid providing employment protection. The decision emphasised that contractual provisions in relation to employment status may not be definitive and could still be open to interpretation by a tribunal.

So if an employer wants to incorporate the gig economy model into their business they should make sure they do it properly. Santander’s one-hour contracts appear to offer a win-win solution as workers are offered flexibility, autonomy and control, while the company is able to benefit from having short notice cover and only having to guarantee 12 hours of work in a year.

Employers need to stay on the right side of the gig economy as otherwise they could face a significant amount of negative publicity and reputational damage. When engaging workers on a casual basis it is important to remember that the existence of an agreement is not itself determinative of employment status.

Emma Gross is a solicitor at SA Law 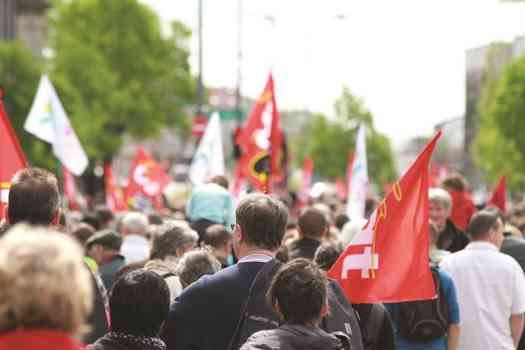 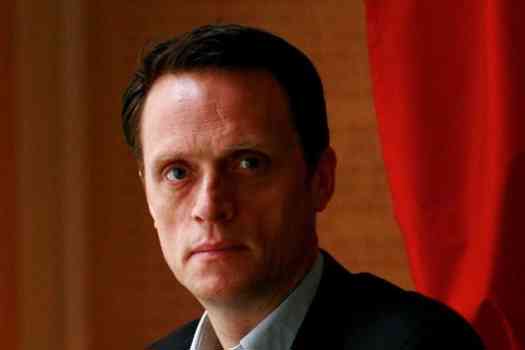