How I got here: David Wilkinson, Premier Foods 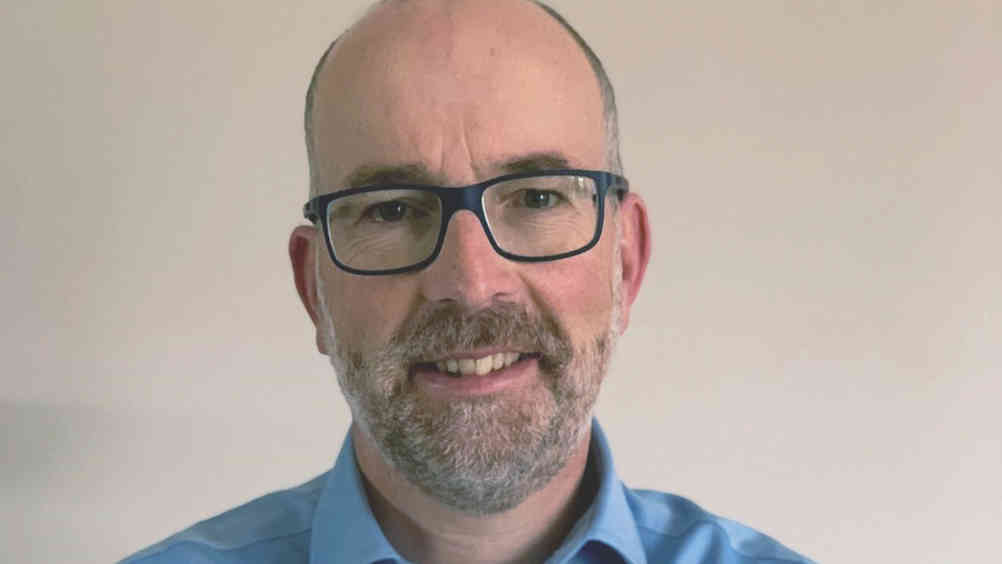 David Wilkinson, group HR and communications director at Premier Foods gives his tips for a successful career in HR.

2014 was an important time for Premier Foods, with a new CEO intent on addressing some of the big strategic issues that had been holding the business back. This included an increased desire to modernise the people agenda. I was appointed to lead the HR team and since then we have made huge changes to the organisation, which you can now see reflected in colleague engagement levels, and ultimately the strong business results.

As part of the Premier Foods family at the time, my role at Hovis was as a divisional HRD which felt like a sensible next career step on the way to eventually being able to take on a bigger and broader role.

I returned to the food industry – right where I wanted to be. We’d just acquired RHM and Campbell’s and so initially it was a crash course in cultural cohesion. The HR agenda for a long time became all around restructure, reorganisation and trying to ‘right-size’ the business. It was a pretty tough time I have to say and required a massive amount of determination and resilience.

Renault put me back into a more generalist HR role while giving me experience in a new industry. I joined when the business had just entered into a strategic alliance with Nissan. The biggest challenge was two very different cultures coming together, but I certainly learnt a great deal”.

My first experience working in a business with large international brands and I enjoyed my time there. It was a very well-run business and lovely environment to be in. My passion lies in the food business and I gained valuable experience as head of L&D. After two years I felt the need to move back into a broader and more dynamic HR role.

I joined Granada in the late 1990s – at a time when a whole raft of new employment legislation had come in – and it was a fast-paced, full-on environment. It was tough going, a real culture shock, but exactly what I needed to stretch me and broaden my HR and business skill set.

This piece appears in the May/June 2021 print issue. Subscribe today to have all our latest articles delivered right to your desk

If you would like to be featured in our how I got here column please get in touch. 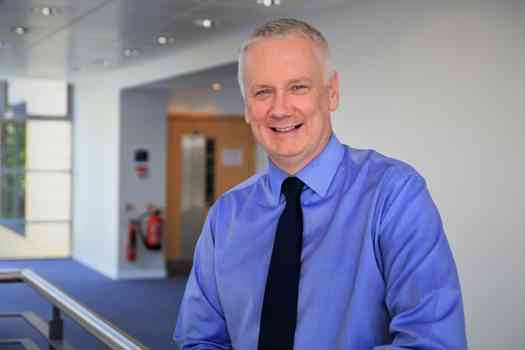 How I got here: Tony Elliott, Robertson Group

How I got here: Philippa Bonay, Office for National Statistics 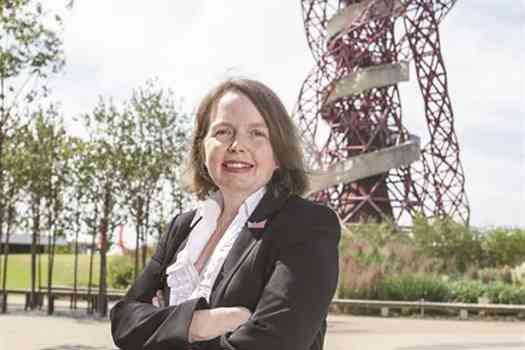 How I got here: Sally Hopper, Hertfordshire County Council 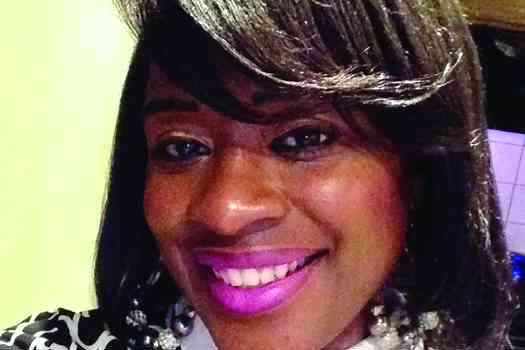 How I got here: Marcelle Moncrieffe-Johnson, London South Bank University 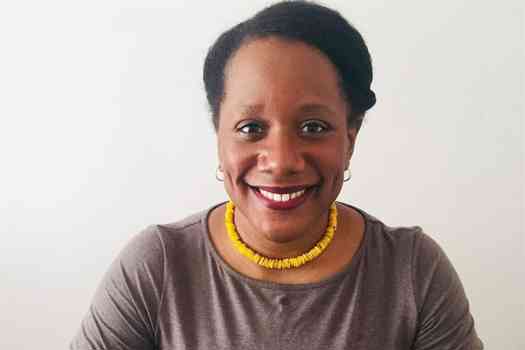 How I got here: Marshah Dixon-Terry, interim HR project consultant 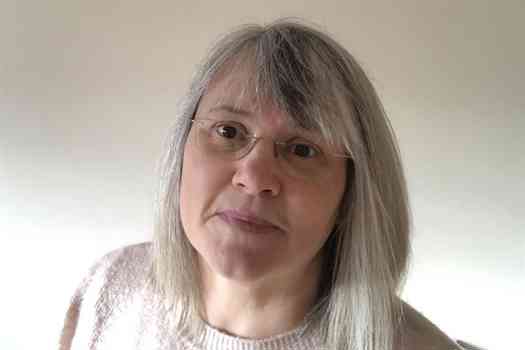 How I got here: Anne-Marie Scott, ODS Group