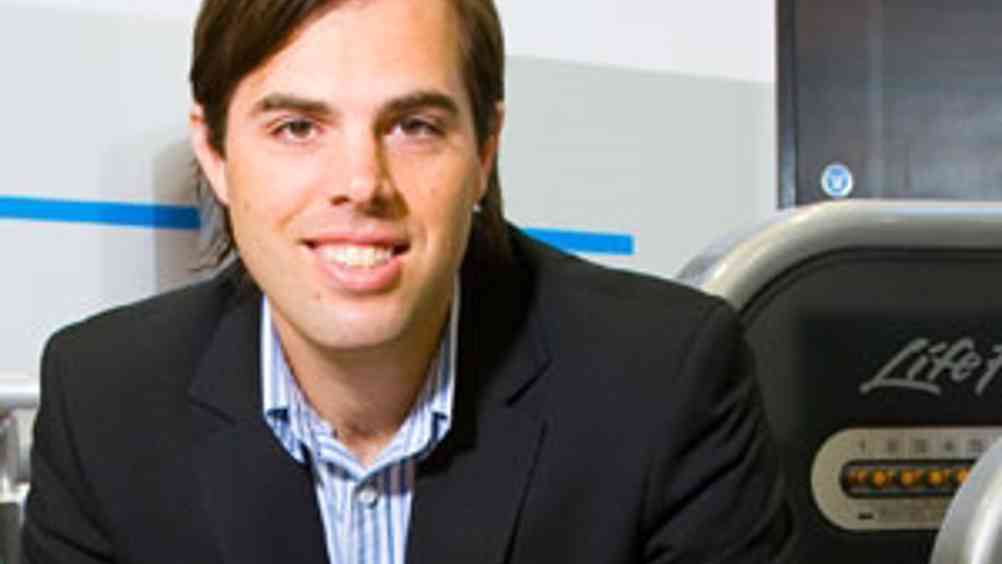 Unilever is well aware of the business benefits of a healthy workforce. It should do - it is on its third initiative, a year-long pilot of health checks involving 2,000 staff.

Unilever, the £28 billion multinational behind products such as Dove, Surf and Knorr, is no stranger to the concept of employee health and wellbeing and the business benefits it brings. In 2004 it launched Vitality, a project that stripped its top executives bare, turning them into statistics concerning their blood pressure, cholesterol levels and how much sleep they were getting. This itself came hot on the heels of a two-year pilot it undertook with Vielife and The Institute for Health and Productivity Management where 545 Unilever staff who were given health awareness materials were assessed against 1,000 who were not. According to the results, those benefiting from health interventions saw the proportion of time they were not working effectively fall from 24.5% to 18.2% - equivalent to £560 per head, per year.

It comes as no surprise then, that Unilever is once more upping the ante - this time not just concentrating on those at the top, but with a project launched earlier this year that firmly focuses on the masses. The name of the programme is Fit Business and heading it is Breckon Jones, employee health and vitality manager, Unilever UK and Ireland. "It's very much an evolution of our previous health projects," he says. "It's board-sponsored, but also aligns to our business proposition." (Unilever produces Flora which, until this year, had a 14-year association with the London Marathon).

The project involves 2,000 staff (those from its Port Sunlight manufacturing plant and its Leatherhead HQ) embarking on a year-long pilot of health checks (such as blood pressure and body mass index checks), nutrition advice and exercise guidance. A selection of these will also be monitored by the Institute for Public Policy Research (IPPR) to evaluate the projects' contribution to employees' overall health and wellbeing inside and outside work.

"Fit for Business has four main goals: saturated fat awareness in the first quarter; physical activity information in the second; and heart health and salt education in the third and fourth," says Jones. "The choice of these was very deliberate. The aim was to have Unilever's messages mimic as closely as possible those being pushed by the Government. We wanted the messages staff heard at work to be similar to those (they heard) outside work so we couldn't be accused of preaching."

Participation is voluntary, but a lively communication programme 'inviting' staff to take part has already yielded a 50%-plus participation rate, with 60% of those asked agreeing to take a health check. Many of these will know just how illuminating previous health checks have been. "In 2007, 15% of people labelled as being 'high risk' for various conditions didn't even know they had potential problems brewing," says Jones, who reveals he has already referred staff on to hospitals for remedial care as part of this new pilot. "The average age of our Port Sunlight workforce is about 34; it's precisely the sort of age where symptoms of excess in their 20s starts to reveal themselves." He adds: "We already have a gym in our Leatherhead building, but since the pilot launched we've noticed that membership has risen - it's now 59% of all staff."

Evidence of the business benefits of the project are anecdotal, and Jones makes the surprising revelation that reductions in days off sick will not be a key performance indicator measured. "Although we've got executive level buy-in, and a reduction in absence will be a bottom-line benefit, the business is not losing sight of the fact that this is simply the right thing to do. We know our (absence and ill health) figures, and I know payback will take two years, but the real reason for doing this is because we feel we have to do it. Some employees eat two of their three meals a day on our premises. We have a responsibility to them. If we can show people are simply making better choices about their health, then we have no problem about rolling it out to the rest of our staff."

Initiatives that already make it easier for staff to make these choices include demanding that staff canteen provider Sodexho includes details of the fat, carbs, sugar and salt content of all the food it provides. "It said it couldn't be done so quickly, but we were insistent, and now it's there for staff to see," says Jones. "This chimes with us not wanting to force policies on staff, but give them choices," he adds. "We haven't banned chips, for instance. We could have, but that would have been imposing our beliefs on staff. Instead, we still have them, but staff can read just how healthy they are for themselves."

Jones says this consultative, softly-softly approach is delivering real buy-in from those taking part. Management is leading by example (two board members ran the 2009 London Marathon) and the Port Sunlight general manager wears a pedometer. "We're empowering staff to improve their health themselves," says Jones. "I can't wait to start getting some of our results in." 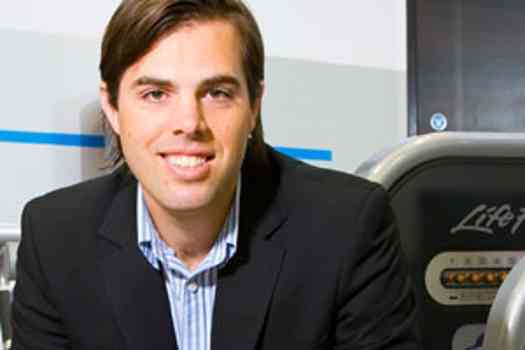 Interview with Brecon Jones, health and vitality manager at Unilever 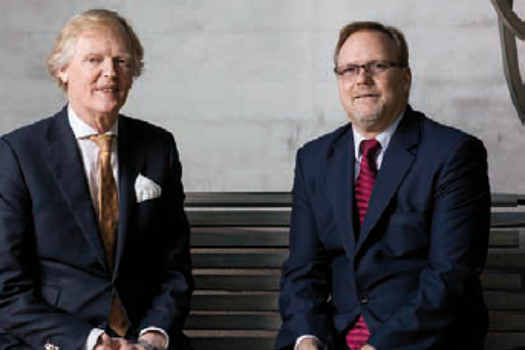 Astellas Pharma and the business of health 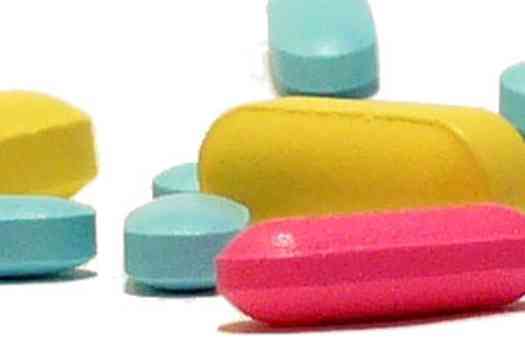 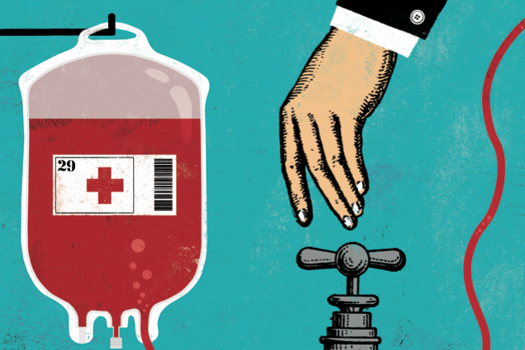