From the HR editors: Katie Jacobs

While I was features editor I interviewed Penguin Random House’s HRD Neil Morrison only a month after the biggest merger in publishing history was completed. Morrison is outspoken and some of the quotes – about making HR ‘sexy’ for example – have stuck…

As deputy editor I enjoyed interviewing Siemens’ Toby Peyton-Jones about the future of work – tackling macro issues is always refreshing. And interviewing News UK’s Derrick Crowley in the wake of various scandals was fascinating. As editor it’s been great to profile genuinely innovative HRDs – River Island’s Karen Beaven is one, having set up a commercial venture outside of HR.

I get satisfaction from tackling big issues first, and my favourite features reflect this. I’m proud of the work we have done on evidence-based HR, starting with a feature in January 2015 and developing in partnership with academic Rob Briner. My September 2015 piece on growing investor interest in HCM is another favourite. This is an important topic for the community, as external interest in HCM is a real opportunity for HR to add value and gain credibility.

I’ve been involved in some great covers since joining the magazine, but my favourite one during my editorship is the We Love HR cover from November 2015. The whole issue was in response to the provocative Harvard Business Review cover ‘It’s time to blow up HR’. While I believe HR magazine acts as a critical friend to the profession, we wanted to respond to the negativity. I wanted something bright and loud, based on the concept of a teenager’s bedroom wall, and worked with illustrator Ben Challenor to create this. Of all the covers I’ve been involved with this one had the best reception – people loved it, posting it on Twitter and even asking us to produce a poster or a T-shirt using the design…

Key HR issues during my tenure

The debate about the role business plays in society is getting louder. With executive pay packages currently being debated during an AGM season that could turn into another ‘shareholder spring’, questions are being asked about trust and value in the wake of the financial crisis. HR has a critical role to play in governance, if HRDs are brave enough. The world of work is changing fast, with technology enabling different working patterns and career paths. We talk about the ‘future of work’ but the ‘now of work’ is challenging enough. HRDs need to get to grips with the dramatic macroeconomic shifts affecting their organisations. My tenure isn’t over, and I think the next few years will be anything but boring for HR leaders, and HR magazine.

Favourite things about the role

Finding a sense of meaning and purpose *HR klaxon*. I genuinely believe HR has the potential to make a positive difference, given that most of us work for or interact with organisations every day. The opportunity is there for businesses to make a difference to society and HR can play a key role – and change the business world. Also the people, both my fantastic team and the HR community, which it has been a joy to become a part of.

I once received an email from Natalie Bickford, then HRD at Sodexo, now at Merlin – a woman had accosted her in a pub with the words :“I’ve been spending all day looking at your face”. Turns out HR’s art director had gotten over-excited after recognising someone from a profile piece.

Katie Jacobs has been editor of HR magazine since 2014. She joined as features editor in 2012 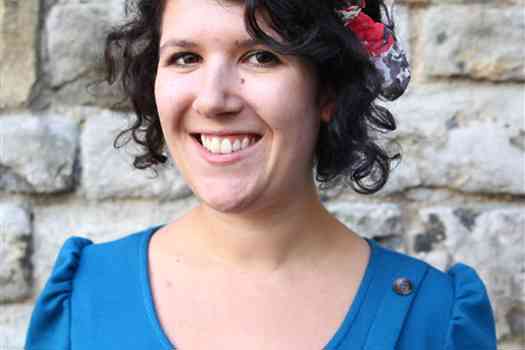 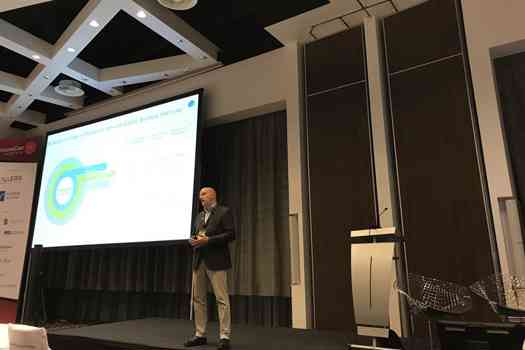 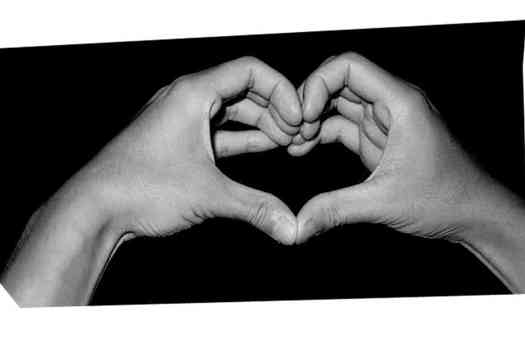 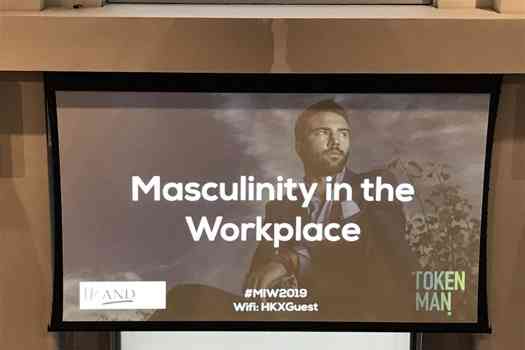 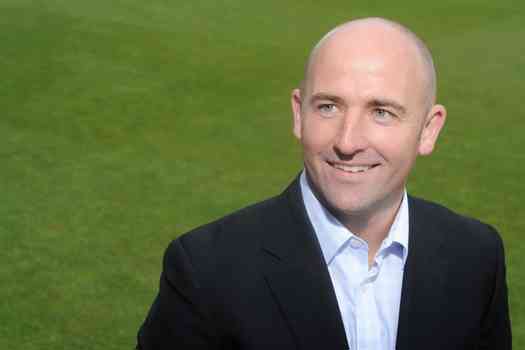 Lessons from the cricket pitch: recovering from a setback 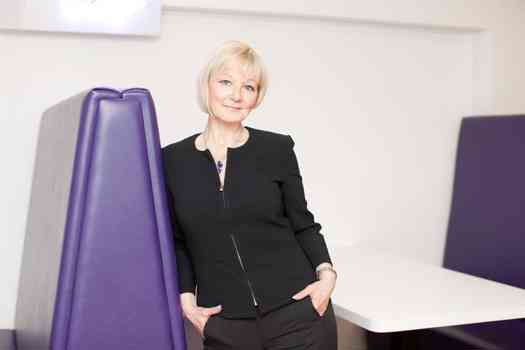