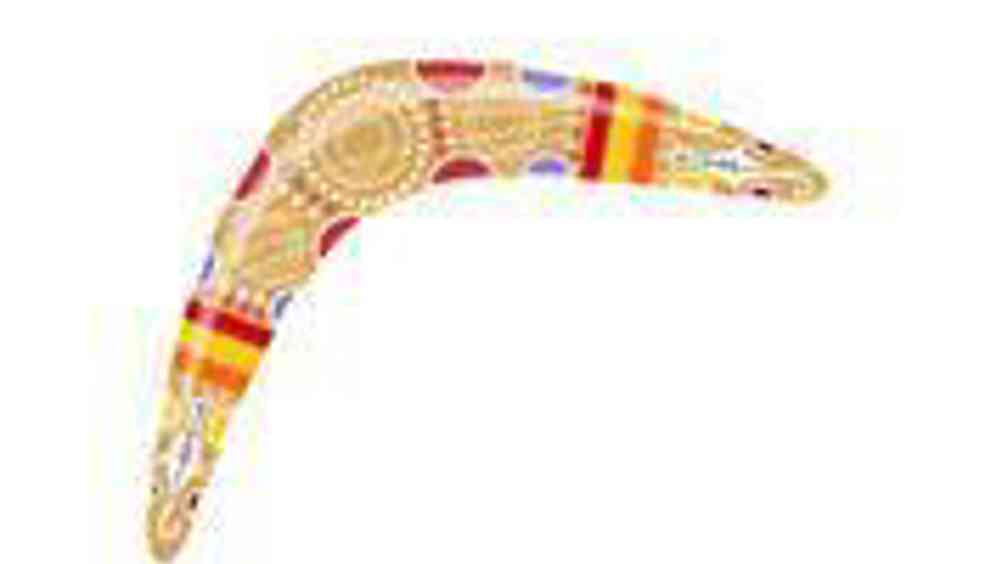 As the new year calls for a wave of recruitment, HR needs to think about the implications of rehiring ex-employees

A staggering 98% of Britons have changed job in the past five years, according to Indeed, with each new year bringing a spike in applications. Now it’s that time again, should HRDs only plump for people seeking pastures new? Or could they be tempted into hiring former employees for whom the grass wasn’t always greener?

Research from Accountemps finds that 23% of people regret quitting a job. So it’s little surprise organisations are seeing their fair share of interest from former employees looking to return. And while in the past an ex-employee was often deemed ‘dead to the company’, sentiments are shifting; 76% of HR professionals said they’re now more accepting of hiring so-called ‘boomerang’ employees in a 2015 Kronos and Workplace Trends survey, while some research estimates that as many as 8% of staff are now employed somewhere they originally left – all pointing to a greater willingness to forgive and forget.

But should HR recruit boomerang employees or should practitioners be wary of this? Here are the pros and cons…

Katy Marshall, senior HR consultant at Law At Work, cites many benefits: “Returnees often come back with greater life experiences, more skills, they’re cheaper to hire – because they’re known quantities – and because they know the business they hit the ground running.” They might also bring useful insider knowledge of competitors if they’ve worked for one in-between roles with you, she adds.

For Kathryn Riley, MD of legal recruitment firm Douglas Scott (which just re-hired a former employee after a two-and-a-half-year gap), returners should be viewed positively. “It’s always a vote of confidence when somebody wants to return with refreshed ambition and outlook,” she says.

“We’ve only ever had good experiences hiring former employees,” agrees Charlotte Dunworth, legal and HR director at E-Cigarette Direct, giving the example of a salesperson who missed the firm so much he returned after just three months. She also thinks such hires are a safer option than new recruits. “Hiring a new employee is always a gamble, so if you already know someone’s skills you’re hedging against some of these fears,” she adds.

Mike Blackburn, MD of digital marketing agency I-COM, concurs: “Often all you have to assess a person on is their CV and an hour’s interview, so it’s difficult making judgements about loyalty and commitment. If, on the other hand, you’ve worked with someone previously, you should have a much better understanding of what presses their buttons and even what caused them to leave. Any pragmatic manager should be able to make a call about whether things have changed sufficiently to keep that person satisfied and motivated.”

There’s also the perception that returnees show greater loyalty. “Not only have boomerangs already been through the company’s learning curve, we actually think they are more loyal not less, because it shows they have affection for us,” says Dunworth.

Jeanne Townend, UK and Ireland CEO at Lee Hecht Harrison Penna and a former boomerang employee herself, echoes this, arguing that returnees stay longer because they’ve got a move out of their system. “They can be more stable because they know what they’re getting back into,” she says.

As HRD at Employment Law Advisory Services Pam Rogerson accepts, sometimes hiring a former employee can seem like a case of “better the devil you know”. Which is why hiring a familiar face can be tempting for all the reasons above. But even advocates of boomerangs argue that jumping straight back into bed with an ex needs careful thought.

“I think you nearly always wouldn’t want ‘bad leavers’ to return – those who you’ve been glad have gone,” argues Jo Sellick, MD of recruitment firm Sellick Partnership. The company took five former employees back on in 2018 – including one who left to train as a drama teacher but later regretted it.

“What’s not often thought about is that hiring returners does nothing to improve diversity,” adds Marshall. “It just propagates the habit of fishing from the same pond.”

But there’s another concern that Sellick argues tops this: “the salary implications”. “Any leaver will have undoubtedly left to get a pay rise. They’ll expect to be paid what they’re on now as the absolute minimum for their return, and this could be financially costly to the business,” he explains, adding that this could also damage morale among other employees.

“All they might see is the unfairness it suggests – if someone is seemingly rewarded financially for leaving, changing their mind, and then coming back,” adds Sellick.

From a legal perspective, HRDs are well within their rights not to re-hire former staff as long as there are no discriminatory reasons for rejecting an application, points out Alan Price, senior director at employment law consultancy Peninsula. But, he adds, “the original reasons for leaving must always be considered. For instance, were there issues with other members of staff that could potentially be a problem again?”

There are other questions to think about, adds Riley. “It’s worth remembering employers shouldn’t re-hire an ex-employee just because they were good the first time round,” she says. “Questions must be asked about why they originally left the business, what they have done in the meantime, and what mutual new value they can add again.” 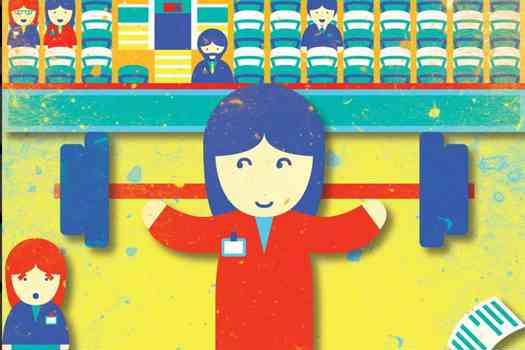 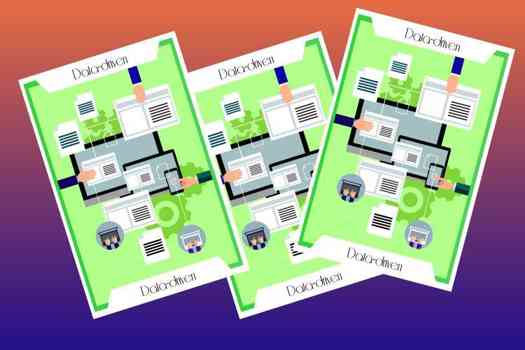 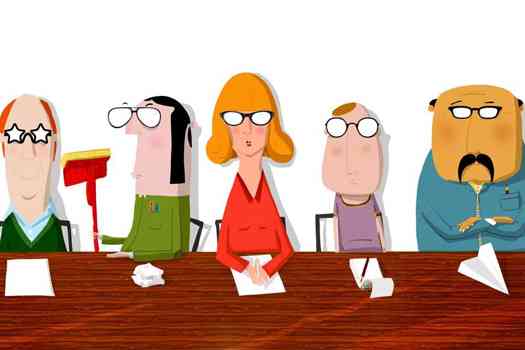 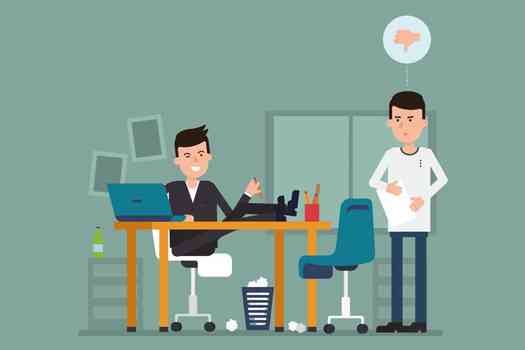 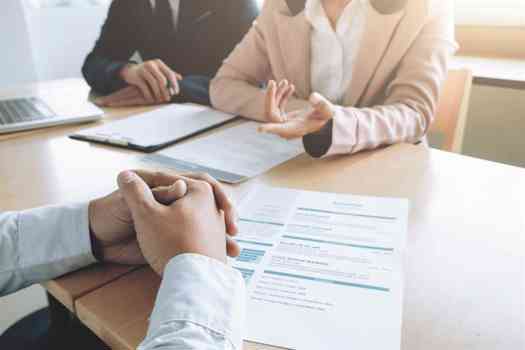 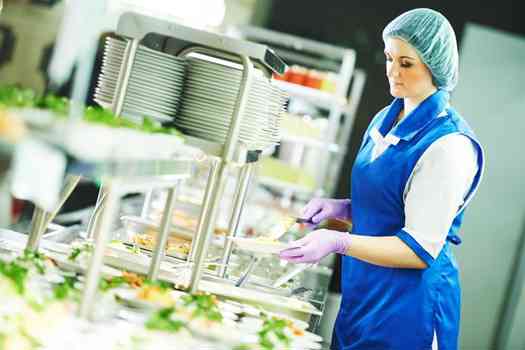