Books: The benefits of coaching to HR remain a secret

Aspects of The Coaching Secret's theories left Peter Hawkins, honorary president of the Association for Professional Executive Coaching, wanting - nor was the benefit of coaching to HR adequately explained

The Coaching Secret: How to be an Exceptional Coach
Author: Andrew Machon
Publisher: Pearson Books
Price pounds: 12.99
Rating: 4 out 5

It was poet and painter William Blake who warned us of 'one-eyed vision' - where everything is reduced to a one-dimensional, material and rational way of experiencing the world.

Our great task, he said was: 'To open the eternal worlds, to open the immortal eyes of man inwards into the worlds of thought, into eternity'.

Andrew Machon clearly sees The Coaching Secret as having the same task. He passionately believes the coach's journey to mastery requires development and integration of three eyes - 'the analytic eye, the appreciative eye and the creative eye'.

But while these three eyes are at the heart of Machon's coaching, after arguing that they must work together, he then uses pejorative language. On the analytical perspective he uses words like 'cold, objective, scrutinising, judging, habitual, robotic, driven by fear'. He uses positive and uncritical language for the 'appreciative eye' such as 'encouraging, supportive, affirming, enterprising, inclusive, relational'. I was left waiting for an appreciative perspective on the analytical eye and a more rigorous analytic perspective on the appreciative, so the two perspectives can be experienced together rather than being dualistically polarised.

Machon argues about differentiating coaching from other forms of helping relationships, yet I finished the book feeling that he had not showed how coaching uniquely serves the individual client, the organisational client and the relationship between the two. This is particularly important for HR professionals who have to purchase and justify spend on coaching.

Machon has spent much of his coaching career working in rational and analytically biased cultures. His book is a great antidote to the myopia these cultures can create and provides encouragement to coaches who want to deepen their personal practice.

Fans of Donkin's just-ended Uncommon Sense column in HR magazine know he is one of HR's most respected writers. Initially, this summation of 14 years' trend-spotting appears to trundle down predictable HR paths. But do not worry. Donkin weaves a well-structured tale of where work is going, but without the silly 'models' for this and that favoured by other writers. He repeatedly throws in the unexpected - including the 'Bohemian Gay Index', the density of which will increasingly dictate the supply of labour and the location of businesses - but never for the sake of it or without context. This book saves you buying 20 others, and it's my bet it will be a much more entertaining and authoritative read.

As different from Donkin as could be, founder of BBC History Magazine Gifford takes his pick of history's great leaders in an eminently interesting 'you can't predict the future without looking at the past' format. Choosing his top three historical characters under a variety of banners (including 'boldness of planning' and 'leading from the front') this is a fun way of relearning history you'd long forgotten. But how such characters would fare in corporations today, or how they compare with modern business leaders is annoyingly left untold. These are mini histories, a sort of 'all you need to know' to make educated dinner conversation. He tried to combine history with business, but didn't quite succeed.

Michelle Hawes group HR director, Motivcom, chooses three texts that have a special meaning for her

Competencies Pocketbook by Roger Mills is one in a series of small, but excellent books. I've read this one from cover to cover and it became a great companion to me when I was putting together a new competency framework.

As my job role has evolved into more strategic HR, Strategic Human Resources Management from the CIPD has been a fantastic guide. It lets the reader learn and implement strategy 'on the job' and is also a reliable point of reference.

Greetings From Bury Park by Sarfraz Manzoor is a heart-warming memoir about a Pakistani immigrant moving to the UK and struggling to make sense of his culture, identity and relationship with his father. This is a perceptive, affectionate and honest tribute to the father Manzoor desperately wanted to understand. 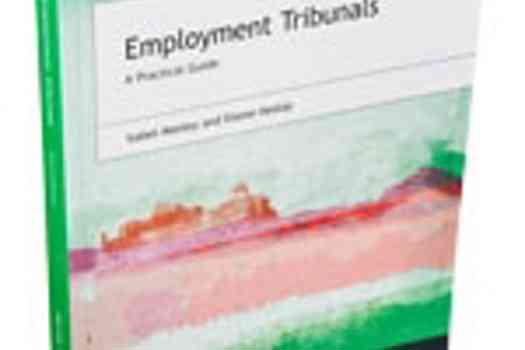 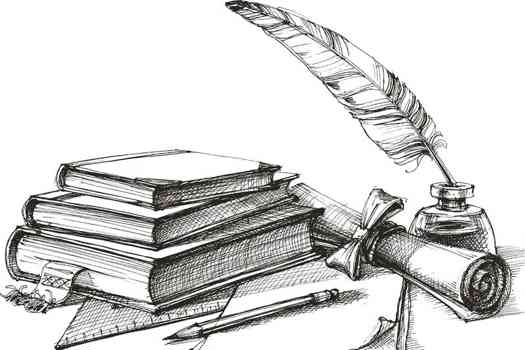 Why not try these new books 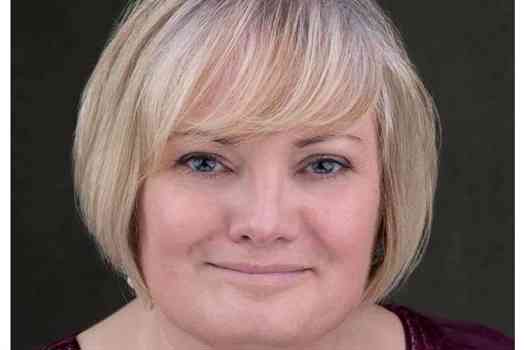