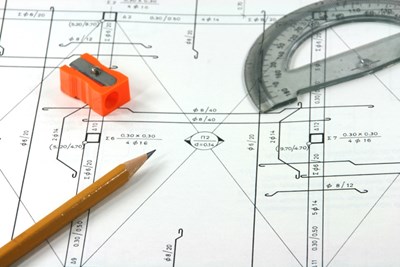 More than half (58%) of young professionals in the construction sector are not satisfied with their current salary and a quarter did not see any change in pay as part of their latest review, a study by CareerStructure.com has found.

The study, which polled more than 2,000 professionals working in construction and engineering, revealed that 36% expect to leave their current employer within six months.

Salary was found to be the number one priority for young people, with 64% citing it as very important. This was followed by career prospects and challenging work (both 63%).

More than half (54%) said they were not satisfied with their current benefits. Performance-related bonus and paid overtime were the most sought-after additions to existing packages.

Despite this, the majority were satisfied with their current promotion prospects and more than half (56%) would rate their employer as good or excellent.

“The industry is facing an on-going skills shortage, which means it’s now more important than ever to retain the best young talent,” Searle said.

“While salary will always be important, young professionals are increasingly looking for companies that provide good career prospects as well as opportunities to learn and take on new challenges. Businesses must commit to providing good training and benefits packages to both recruit and retain the best talent.”