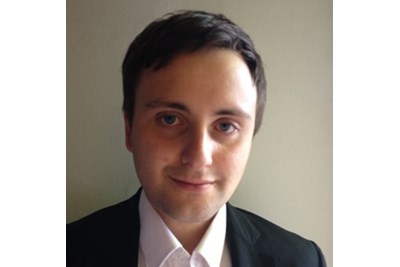 After a study that showed four in 10 of interns are receiving less than the minimum wage, the Government has launched a support service to crack down on employers exploiting young people.

At the same time, some senior leaders are calling for a complete ban on unpaid internships. Are they essential for helping young people into employment or are they an unfair way to gain free or cheap labour?

"Unpaid internships are bad for young people, their parents, business and society.

Yet internships have become a pre-requisite for graduates. Alan Milburn reported in March 2012 that more than 30% of newly-hired graduates had previously interned for their employer, rising to 50% in some sectors.

And the 2012 Wilson Reviewon business-university collaboration found a 'lack of work experience appears as a key barrier to young people, including graduates, in securing employment'.

Internships are important, but the fact so many are unpaid means young people with talent and ambition are being locked out of the careers they deserve.

Internships are mainly based in London, where the cost of living is high. The London School of Economics estimates living in London costs £1,000 a month. Most internships last at least three.

So, a three-month unpaid internship could cost an intern more than £3,000. That's money most young people simply don't have. In a survey we carried out, 33% of respondents said they could not afford to intern unpaid.

This is bad for business. Where companies recruit by using unpaid interns, they narrow their pool of applicants to those who can rely on the bank of mum and dad. Other talent is wasted. Those businesses that do use unpaid interns are putting themselves at risk of breaking NMW legislation if the intern is doing 'real work'. That could lead to fines and even prosecution.

The answer is simple. Interns should be paid at least the NMW. Doing so doesn't cost companies a huge amount but does make all the difference to a young person. Paying your interns isn't just about ensuring they can afford to work for you, it's about respect. By showing them the respect of paying a salary, interns will be more committed and more useful to any business that chooses to hire them."