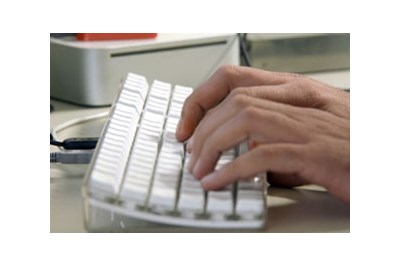 This is the main finding from a study of 80,000 staff worldwide by productivity consultancy OfficeMetrics.

Contrary to popular belief, the survey also finds most usage occurs between 1-2pm - when most workers are at lunch.

By comparison, the study shows US workers were far more wasteful at work, spending three times as much time on social networking sites as their British counterparts.

The research shows a minority are responsible for the majority of time wasted: 80% of time spent on social networking sites came from just 13% of people.

Jon Mulligan, MD of OfficeMetrics said: "When few users are spending excessive time social networking blocking these sites is certainly not the answer as this can result in a further lowering of morale and can impede collaboration and creativity."

He added: "We would recommend employers allow workers to access social networking sites, whilst ensuring this privilege is not abused."

What will the head office of the future look like? Find out at HR magazine's exclusive breakfast briefing on 25 June.