Two-fifths say work has a negative impact on health 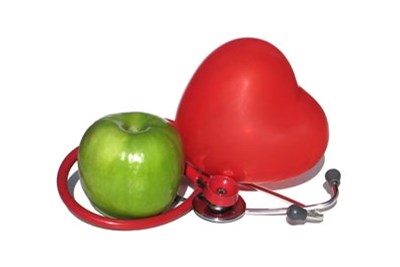 Millions of UK workers worry they are putting their health at risk due to the pressures of their job, according to the British Heart Foundation (BHF).

The BHF surveyed more than 2,000 UK adults, and found 41% feel their work has had a negative impact on their health in the past five years. More than half (55%) said they have become more stressed out by their job over the same period.

People also blame their work for causing them to eat unhealthily (49%), put on weight (34%), prevent them from exercising as much as they’d like, drinking more alcohol (22%) and smoking more (9%). Almost two-thirds of employees (60%) said they regularly do unpaid overtime.

These work pressures mean employees are concerned about their long-term health, with 29% worried about high blood pressure and 21% fearing a heart attack or heart condition.

Lisa Young, project manager of the British Heart Foundation’s Health at Work programme, said: “Millions of people say they are smoking more, exercising less, and putting on weight because they’re not considering the impact their job is having on their health and wellbeing.

“Behaviours like these can be extremely damaging, not just to your heart's health but also to businesses.”