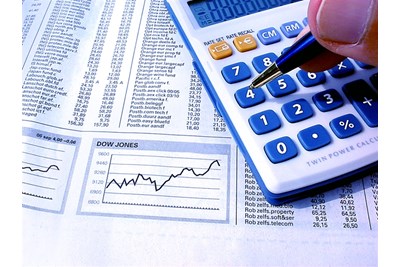 Three in five (59%) people aged 65 and under with pension savings have no idea how much they have saved, according to YouGov research on behalf of B&CE, provider of The People’s Pension.

The survey also found that more than three-quarters (77%) with a pension feel being able to see all their savings using some form of online dashboard would help.

“Our findings support what we have been calling for and what the pensions minister, the Financial Conduct Authority, and the Work and Pensions Select Committee are now calling for: a pensions dashboard. We would like to see an online one-stop-shop where people can see all their savings at a glance, in one place,” said Darren Philip, The People’s Pension director of policy and market engagement.

These findings support the need for a pensions dashboard where people can view all lifetime savings in one place, said Philip.

“Some people find it difficult to keep track of their savings if they are all in one place, so you can imagine how complicated it becomes if people have more than one pot in different schemes,” he said, adding: “People need to be able to check their pension savings as easily as they can check their bank account, and know what they have at any given time, if they are really going to be able to make an informed choice.”

The FCA first proposed the creation of a pensions dashboard at the end of last year. It has now published a final retirement income report in which it confirmed it would work with the government to create the dashboard.

The FCA said the dashboard should set out individuals’ entitlements, including all their accumulated defined contribution (DC) pension savings, and allow consumers to view all their other sources of retirement income, such as defined benefit and state pension entitlements.