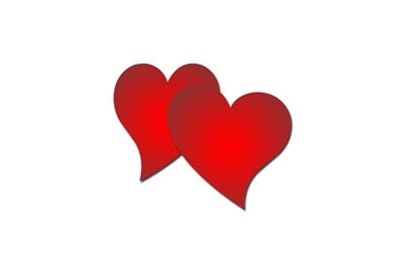 The workplace is the best place to find love - but a third of staff have been 'hit on' by their boss, new research reveals.

A survey from online job board TipTopJob.com found almost 40% of its current jobhunters have found love in the workplace and 18.4% of those have even ended up marrying their colleague.

The poll of 4,000 people also showed that relationships are most likely to bloom in the media, advertising, marketing and design sectors, with 69.7% having been involved with a colleague. This was closely followed by the retail and health sectors.

But staff in office administration jobs or secretarial positions have the least chance of office relationships, closely followed by the accountancy, banking and insurance sectors.

A third of respondents claimed that they had been ‘hit on' by their boss - with the majority of these working in secretarial roles within UK companies, proving this stereotype is still alive.