The art of tricky succession conversations 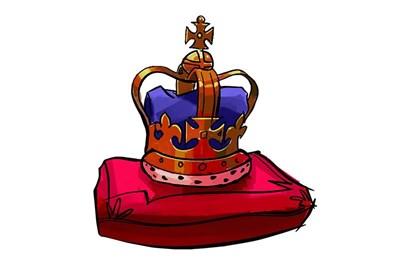 This is particularly true when it comes to necessary but emotive conversations.

“These difficult conversations require the ultimate blend of assertiveness and confidence in delivery, with plenty of empathy,” says Jill Tennant, group HR director at Diploma.

In her opinion, particularly when dealing with an internal candidate who has aspirations for the CEO role, honesty is the best policy. Diploma’s culture favours promoting from within, so Tennant does her best to support the individual through things like psychometric tests with detailed feedback.

“It’s about the appropriate balance between support, and doing everything you can to enable the individual, but also honesty about what they are up against,” she says. This honesty will mean the individual, if unsuccessful, is more likely to stay.

One of the most tricky conversations for many HRDs is the one with the CEO about their true thoughts on how long they want to be in the role and when/if they are thinking of moving on. Because of this the succession process is often not as transparent as it needs to be and often has a ‘cloak and dagger’ feel to it.

Eugenio Pirri, chief people and culture officer at the Dorchester Collection, feels completely comfortable talking to his CEO frankly on this topic.

“It’s very important not to shy away from this,” he says, adding that he sits down at least once a year to discuss the CEO’s career plans, in addition to the topic coming up naturally in the course of business. “Just in the last month we’ve talked about the entire C-suite and who would replace any of them if they left.”

His top tip on developing this type of relationship is to do it from the very start – when interviewing for the HRD role. For many HRDs, as in Pirri’s case, the CEO is one of the reasons they want to work at the company; Pirri says he felt a great “affinity for him” and liked what he “stood for”.

“As a good HR you want to know who you will be working for,” he says. “I asked in interview about his career plans, which is a natural place for that conversation.

"That sets the tone at the beginning and it becomes very natural to then have future conversations about it. It doesn’t always need to be under the guises of a chat about succession planning – it can just be about the future, which can be more natural.”