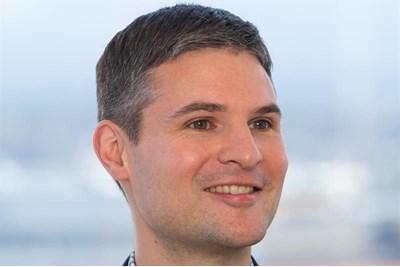 Australian rugby player Israel Folau was sacked from Rugby Australia in May following an anti-gay tweet. Last week Folau launched a legal challenge against the decision on the basis of his right to freedom of expression as a Christian. He has argued that he is being discriminated against when in fact his own expressed Christian beliefs warrant protection.

A cursory look at Folau’s Twitter page reveals that he has 132,000 followers and his profile photo has the slogan 'God first'. The majority of his posts are bible passages and dedications to his Christian faith. There is no doubt that he has strongly-held and genuine Christian beliefs.

His anti-gay slurs are well documented with his threat that “Hell awaits” the unrepentant. He has also posted a response to gender-neutral discussions with the words “the devil has blinded so many people in this world” and made other comments that appear to be discriminatory on sexual orientation grounds.

The Folau case will not be decided under the UK Equality Act 2010, but under Australian laws. However, with the risk of religious and philosophical belief claims and conflicting beliefs on the rise in the UK it's a good opportunity to consider how this case would be decided here and what employers can learn.

There is not a hierarchy of protected characteristics in UK employment legislation and so a religious belief is as equally protected as sexual orientation. The conflict between these two can often raise tricky questions.

The top four lessons for employers are:

Clearly where an employee is positively promoting Christianity, as Folau does in some of his postings, then such positive expressions are less likely to create discrimination issues as they do not result in others being treated less favourably or suffering a detriment. It is when the promotion of protected views is hostile or humiliating to others that these issues become more sensitive. There is also added risk exposure for the employer who can potentially be held vicariously liable for the postings of employees.

We live in an increasingly ethical society with a wider spectrum of views being expressed through multiple communication channels. There will be further cases in the area of religion and philosophical belief in the UK over the next 12 months with cases exploring veganism and political beliefs, for example. HR teams need to be sensitive and alert to the competing challenges that arise from differing protected characteristics and tread carefully.

Jonathan Rennie is a partner at TLT