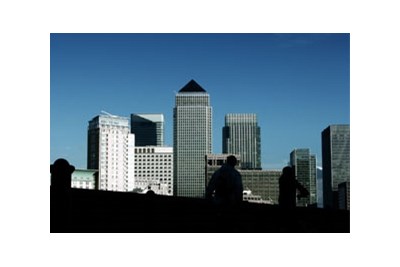 One-quarter of finance professionals have either experienced or witnessed age discrimination at work, according to research by eFinancialCareers.

The eFinancialCareers Diversity Survey is based on a poll of 1,500 workers from the finance sector. It suggests exactly one-third of employees between 41 and 50-years-old have been discouraged from applying for a role on the grounds of their age.

For those 51 or older this rises to 55%. A similar number (56%) of workers over 50 report being "very concerned" that their age would be an obstacle if looking for a new job.

More than two-thirds (68%) of finance professionals would back moves to protest workers from age discrimination in the same way they are protected on the grounds of race or religion.

"This is something finance professionals feel strongly about," he said. "A large majority feel older employees should be protected from age discrimination. That over half of those aged over 51 are very concerned that their age would be an obstacle in finding a new job shows that age discrimination is a real concern and needs to be addressed."