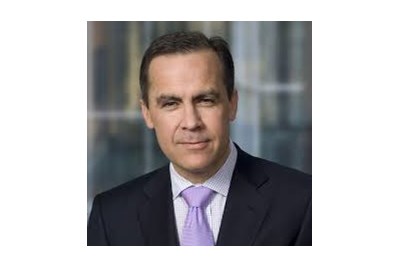 Bank of England governor Mark Carney has attacked bankers’ pay structures, saying the way they are incentivised encourages bad behaviour and bankers should lose more than their bonuses for misconduct.

Carney (pictured) was giving a speech on the future of financial reform at the 2014 Monetary Authority of Singapore.

He said that six years after the financial crisis, repeated scandals such as Libor rigging and last week’s news of manipulating foreign exchange rates proved that “financial penalties alone” are not enough to change behaviour.

“Fundamental change is needed to institutional culture, to compensation arrangements and to markets,” he said.

“The succession of scandals mean it is simply untenable now to argue that the problem is one of a few bad apples. The issue is with the barrels in which they are stored. Leaders and senior managers must be personally responsible for setting the cultural norms of their institutions.”

To tackle short-termism and risk-taking in the financial sector, the Bank of England extended the clawback period for banker’s bonuses from five years to seven earlier this year. In his speech, Carney suggested taking things further and putting bankers’ fixed pay in the spotlight.

“Standards may need to be developed to put non-bonus or fixed pay at risk. That could potentially be achieved through payment in instruments other than cash,” he said.

He added that a suggestion by president of the Federal Reserve Bank of New York Bill Dudley to pay bankers in performance bonds was “worthy of investigation”. Doing so would mean senior managers receive bonds as part of their remuneration package and face a financial penalty in the case of bad behaviour.