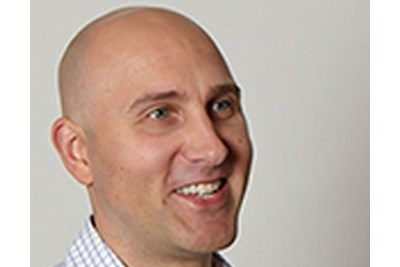 At Roffey Park we have been researching HR’s perceptions of the nine-box grid. In particular, we were interested in exploring its impact on motivation and perceptions of career opportunities. While we are still in the early stages of the research, preliminary findings highlight some interesting questions.

The nine-box, or its application, appears to be an area of controversy. Views are split on whether or not it is used effectively. Just over half (54%) of HR managers surveyed to date say that it is used effectively in their organisation. The remainder feel that this is not the case. There are many reasons informing these judgments. One that caught our eye was the issue of whether ratings are known and discussed, or are kept confidential from those rated.

More than one-third of HR managers said that they had not been informed of their box rating and less than half considered that they had been engaged in an effective development conversation on the basis of their rating. What is the value of such secrecy? Not only does it create a sense of anxiety, a feeling of power over rather than power with, it also does not allow any challenge to be made by those rated on the ratings they are given.

In the course of our research, we have heard how a lack of open conversation has led to false assumptions being made. Without a discussion around box ratings, a key ingredient is missing – the employee’s own aspirations. It begs the question as to the purpose of the nine box? Surely it should be used to help create the space for effective development conversations, to help engage and motivate the workforce? Many of our HR managers made just this point in responding to our survey.

Overall, it appears that the nine-box has very little impact on motivation or perception of long-term career potential. Less than half of HR managers that were told their rating felt motivated by it, with one in 10 actually feeling demotivated as a result of the process.

Just over one in 10 felt their performance at work had improved as a result of the process, and less than four in 10 felt more positive about their future career possibilities in the organisation concerned.

It seems from our data so far that an important opportunity is being missed to engage and empower staff. Instead, it seems that far too often, organisations are prone to secrecy and silence in preference to openness and transparency. Given the importance of trust in organisations for effective and sustainable performance, our early results suggest there is work to be done in encouraging the kind of open and honest conversations that can be truly developmental and empowering.

Entries are still welcome from academics and practitioners, working in the fields of leadership, organisational development and strategic HR. There is a chance to get their work published and win a cash prize. Enter at http://www.roffeypark.com/research-insights/research-competition/

Dan Lucy is head of research at Roffey Park