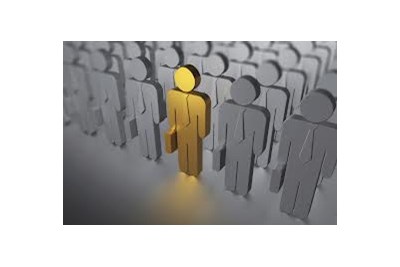 One in 20 (5%) organisations are considering stopping performance ratings, according to research from PricewaterhouseCoopers (PwC).

The report – 2015 Performance Management Research – found that more than a third (37%) of employees felt the end of year performance review was a waste of time. They said that both the quality of and time devoted to performance conversations need to be changed.

The research found, however, that the majority of employees find the year-end performance review useful. Two-thirds (67%) of respondents said the reviews help them understand how they are doing and nearly half (48%) said they help them to progress and think about their career.

Employees generally agreed that their ratings have been judged fairly. Nearly two-thirds (65%) described their last performance rating as fair, and a similar number (63%) said it was as expected.

Alastair Woods, director of reward consulting at PwC, said that organisations “should be focusing greater attention on equipping managers with the appropriate skills to deliver effective and motivational performance conversations on an ongoing basis and creating a culture where employees can grow and develop.”

He added: “There have been a number of high profile global organisations getting rid of year-end performance reviews and ratings and we are aware of a number of other companies considering this move. While this may be the right answer for some, the focus on ratings is a red herring – it is how performance management is carried out that really counts. The real problem has been that performance management happens just once a year.”

“Companies need to be careful not to throw the baby out with the bath water,” warned Woods. “Without the year-end rating the danger is that the distribution of pay and bonuses can become even more of a dark art as shadow systems evolve without proper governance and infrastructure behind them.

“Our research shows that when done well, with a balance between rewarding past performance and considering future development needs, performance conversations can really motivate staff. And many employees appreciate the clarity that an effective formal assessment provides.”