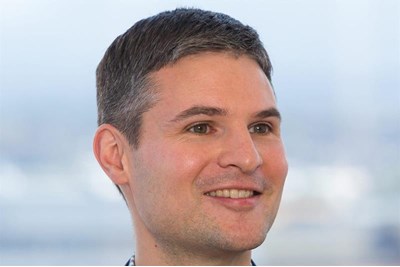 There is often a thin line between an unprotected opinion and a protected belief, and this case is not the first to be brought on what might be considered a less mainstream belief.

For a belief to qualify for protection an individual must demonstrate:

It is therefore questionable whether another person who is vegan in respect of food choices, but does not adhere to a wider lifestyle that is intended to minimise contribution to animal suffering, would qualify for protection as someone holding a ‘philosophical belief’.

While the employment tribunal agreed with Casamitjana that his belief in ethical veganism should be protected as a form of philosophical belief, it was not a binding decision, and another tribunal would be entitled to reach a different view.

What is the practical impact for HR?

This decision is unlikely to open the floodgates to claims from the estimated 600,000 vegans currently residing in the UK. However, this case demonstrates that the situation faced by employers could be highly problematic given how difficult it is to identify what might qualify as a protected philosophical belief and what does not.

The widespread press coverage that has been generated by this decision is likely to flag it as a potential route to a claim for employees who might not otherwise have considered that their lifestyle choice might warrant legal protection.

While this decision, combined with the prospect of uncapped compensation claims in discrimination cases, may have pushed the area into focus for many HR teams, the finely nuanced aspects mean that it is unlikely employers should now be urgently drafting ‘vegan equality policies’.

It would, however, be advisable to review your equality and/or dignity at work policies, and analyse whether vegan employees may be affected by any of your organisation’s current practices.

If a complaint is raised by an employee claiming to hold a belief such as ethical veganism, it is important to consider if the nature of their belief is likely to satisfy the test under the Equality Act 2010.

If it meets the test you must investigate whether that belief has influenced the individual’s conduct or the behaviour of others towards them. Employers will want to take all precautions to ensure they don’t encounter a growing number of employees raising claims on the basis they have been discriminated against under the wide remit of protection for ‘philosophical beliefs’ under the Equality Act.

Jonathan Rennie is a partner at UK law firm TLT