A fifth of employees fail to pass probation 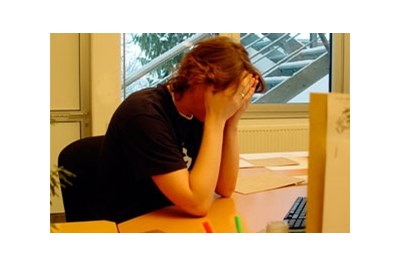 Employers are either terminating contracts or extending probation periods for 18% of new starters, according to research by Spring Personnel.

The online survey, carried out with Opinion Matters, polled 2,000 employees who have been on probation over the past 12 months.

It found that of the people who did not successfully complete the probation periods, the most common factor (62%) was poor performance. Absence is another primary reason, playing a part in 50% of failed probations.

Personal disagreements play a part in a minority of failures, with (12%) of employers dismissing a new starter during or at the completion date of their probation due to a "falling out".

Alex Fleming, managing director at Spring Personnel, told HR magazine the research should serve as a reminder to employers that choosing the right candidate is crucial.

"Companies need to be very thorough in their interview process as this number of people not passing probation can be costly and impacts the existing team who have spent time inducting new people," he said. "It is in both the employer’s and the employee’s interest that the probationary period is successful."

The survey of 1,000 employees also suggests that 14% of workers admit to being late at least once a week. The most common reasons given for being late are traffic (41%), lack of sleep (25%) and public transport (22%).

“It escalates into a problem when the behaviour becomes repetitive, causing employers to take disciplinary action," he said.