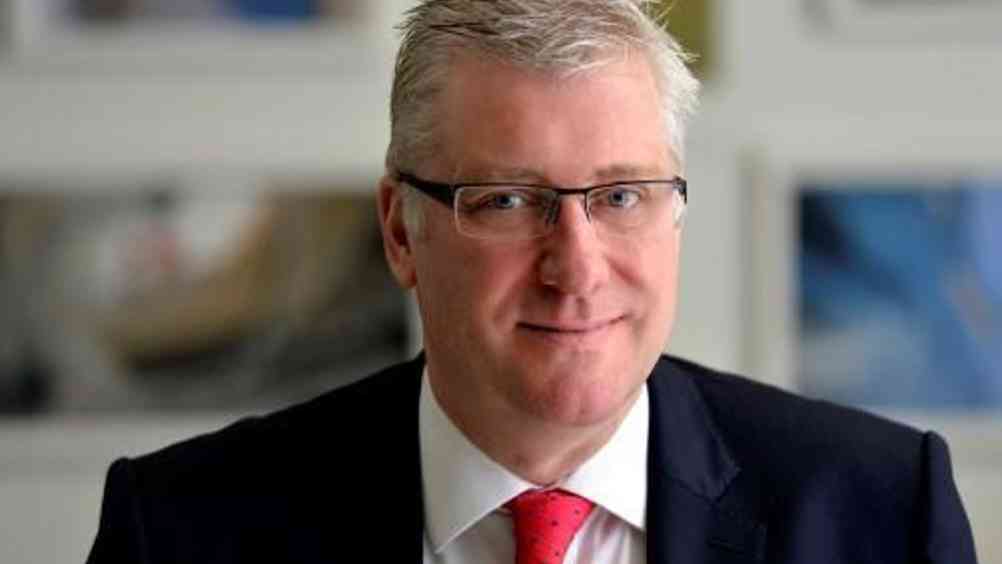 Begbie is also the lead executive for the joint venture Heng An Standard Life in China and the Asia business based in Hong Kong. He joined Standard Life in May 2010 as the group transformation director. He was also a member of KPMG’s P3 client advisory board until July 2016, chairman of Career Ready, the Scottish Advisory Board (SAB) and has recently been appointed as a NED on Open University's board. Begbie also chairs the new regional Developing Young Workforce (DYW) group to tackle Edinburgh and Lothian's youth unemployment. He is a member of the HR50 network; a trusted forum for the world’s leading chief HR officers with only 50 members globally.

Begbie’s main areas of expertise are operating internationally, leading major organisational change, driving performance through a strong commercial approach, and growing talent within an organisation. Before joining Standard Life he was HR director at AEGON UK (2007 to 2010) and Scottish Power (2000 to 2007). Prior to this he held a range of senior roles at RBS (1983 to 2000), including leadership, management and talent development, business change, organisation development and training and reward.

Begbie’s career highlights to date include:

Begbie gained an MBA at the University of Edinburgh and is a fellow of the Chartered Institute of Bankers. Away from work his interests include travelling, gardening and reading business books and biographies. 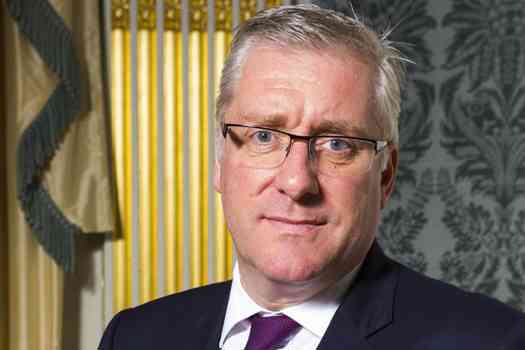 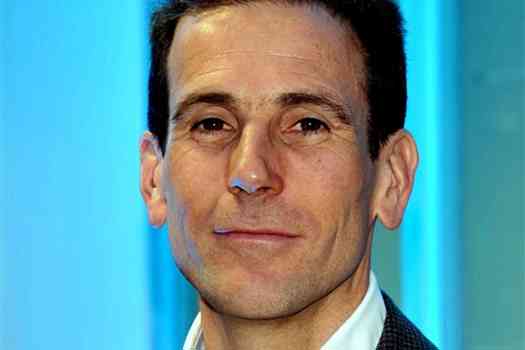 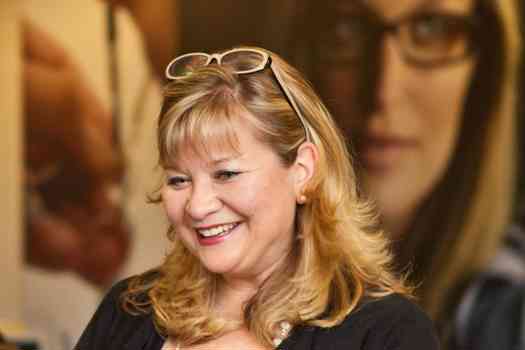 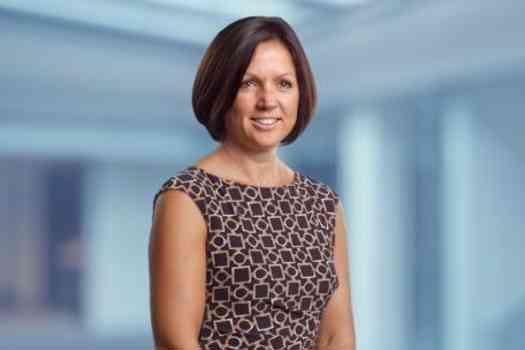 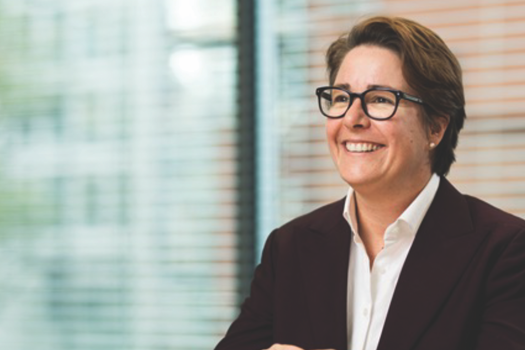 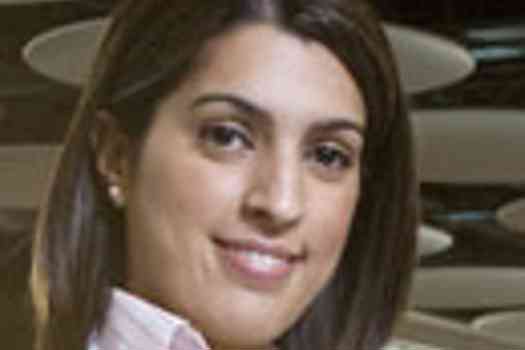