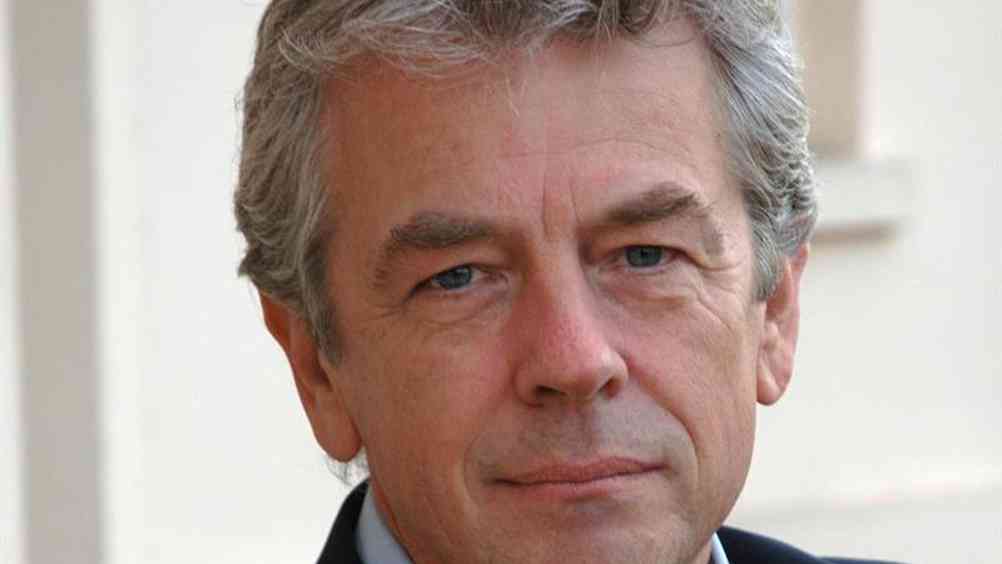 Goffee served as deputy dean and governor of London Business School, and is a former chair of the organisational behaviour subject area. He was previously also director of the Innovation Exchange and faculty director of executive education.

An internationally-respected teacher and facilitator, Goffee has taught executives from some of the world's leading companies, including Unilever, Nestlé, and Sonae. He also consults to the boards of a number of FTSE 100 companies. He is best known for his work on leadership, but he has also conducted research covering entrepreneurship, business formation and growth, and managerial careers.

Goffee has received several teaching excellence awards and has contributed as a keynote speaker to conferences all over the world. With Gareth Jones, he is a recipient of the McKinsey Award for best article in Harvard Business Review for ‘Why Should Anyone Be Led by You?’ Their article ‘Leading Clever People’ was also nominated for the McKinsey prize.

He has published 11 books and more than 70 articles. His books include Entrepreneurship in Europe, Women in Charge, Reluctant Managers, and Corporate Realities. With Gareth Jones he has co-authored The Character of a Corporation, Why Should Anyone Be Led By You?, and Clever: Leading Your Smartest and Most Creative People.

Goffee's most recent publication – once again with Gareth Jones – is Why should anyone work here? Published by Harvard Business Press in 2015. 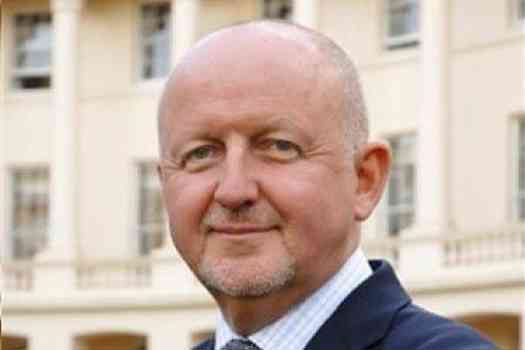 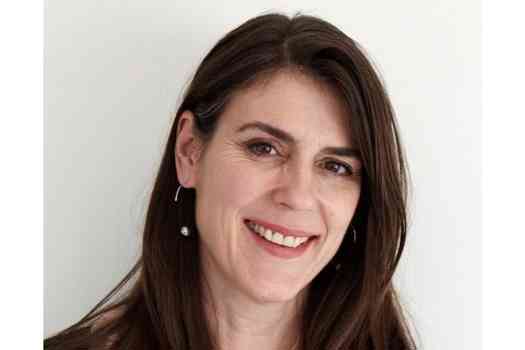 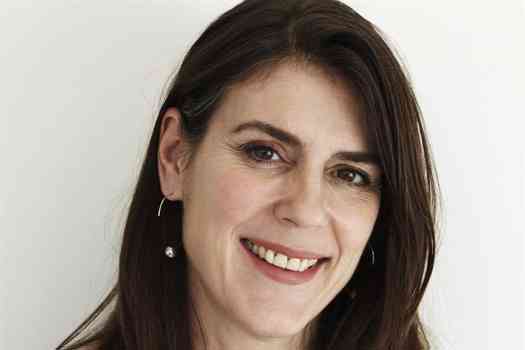 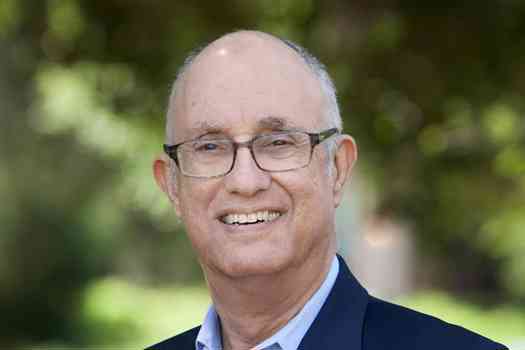