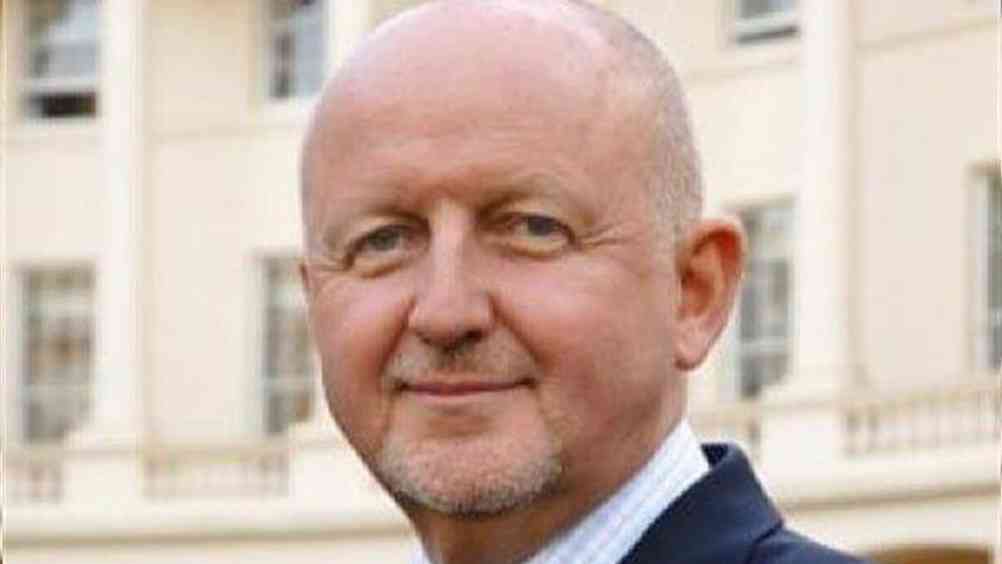 Jones' career has spanned both the academic and business worlds. He began as a university academic in economic and social studies at the University of East Anglia, after completing his masters and PhD at the University of Kent. He then moved to the London Business School where he joined the organisational behaviour group. During this period he directed the School’s accelerated development programme. At this point the attractions of a 'real' job in business proved too great and he was appointed senior vice president for Polygram’s global human resources.

In 1996 he reverted to academia when he became the BT professor of organisational development at Henley where he also served on the board of governors. His most recent job was as director of human resources and internal communications at the BBC.

Jones' research interests are in organisational design, culture, leadership and change. He has published many books and articles. Among these are several books co-authored with Rob Goffee including The Character of a Corporation, Why Should Anyone Be Led by You? and Clever, leading your smartest, most creative people. Their most recent book, Why Should Anyone Work Here?, was published by Harvard Business Publishing in November 2015. Articles have appeared in the European Management Journal, Human Relations, Management Today and in Harvard Business Review, two of which won the prestigious McKinsey prize.

He is a founding partner of Creative Management Associates and consults widely on issues of leadership, culture, organisational design and strategic human resources. He serves on the international advisory board at Leeds University Business School, is an honorary fellow at IES, and is the proud owner of an honorary doctorate from the University of South Wales.

Book: Why Should Anyone be Led by You? 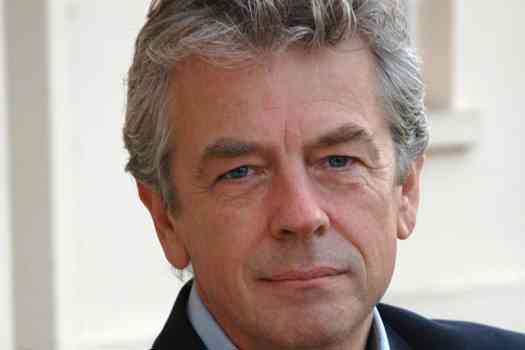 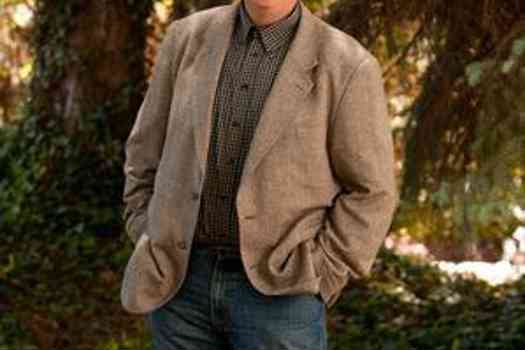 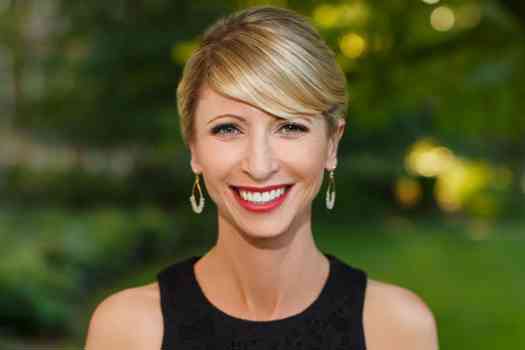 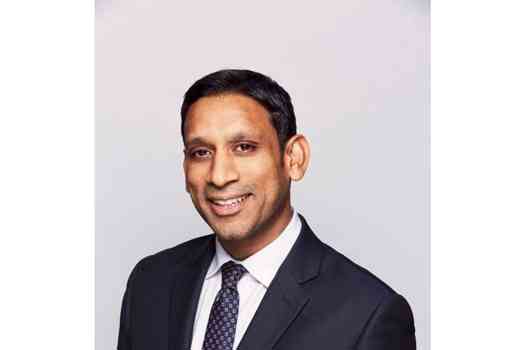 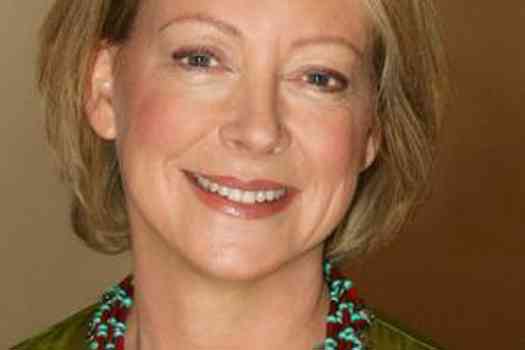 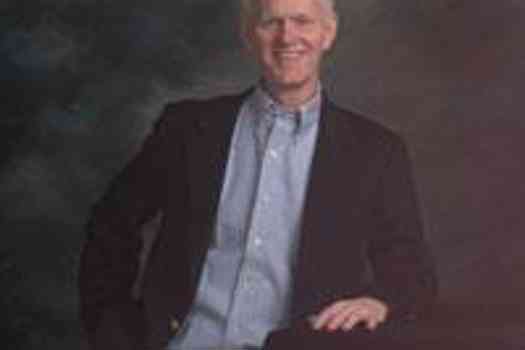