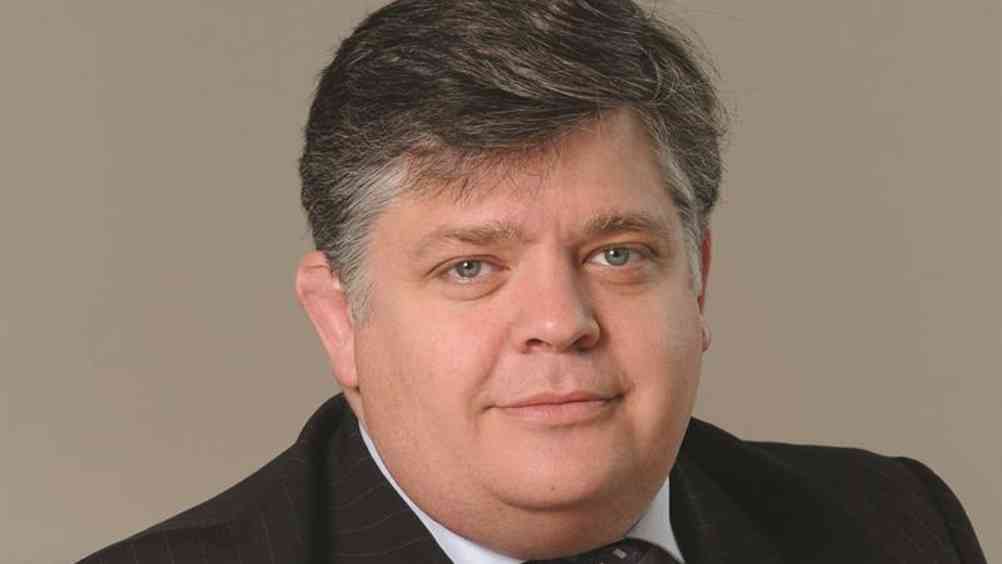 In his previous life as an executive board member of leading FTSE 100 organisations, including Morrisons and Northern Foods, Pickavance was pivotal in delivering major strategic and cultural transformation initiatives. He has been a non-executive director within the NHS, in Whitehall and for charities.

In 2006 Pickavance co-founded and went on to chair an award-winning social enterprise, helping over 500 homeless people to ‘get their lives back’. In 2012 he became a senior advisor to Blueprint for Better Business and in 2014 published his first book The Reconnected Leader, focused on the growing disconnect between business and society and the need for radical change.

These experiences and insights proved instrumental in his role as partner and board member at Grant Thornton between 2014 and 2017, leading to the creation of its Vibrant Economy agenda.

Pickavance has advised a range of political leaders on social mobility and unemployment, including Chris Grayling and Nick Clegg. In 2015 he led an independent commission into employment practices and zero-hour contracts for Ed Miliband, and in 2016 he chaired a taskforce into the future of the retail industry on behalf of the Fabian Society. A regular conference speaker and occasional writer for newspapers, he has also appeared on Radio 4’s Today and PM programmes and in a number of Channel 4 documentaries. He is also a regular contributor to HR magazine.

Pickavance became a board member at Tomorrow’s Company in 2017 and is now leading the organisation, championing its aim to combine research, breakthrough innovation and practical action to deliver impacts which address major issues facing business and society as a whole. This includes addressing in-work poverty, reducing the risk of mental health issues arising in the workplace, and working for a radical overhaul of the UK's education system so that it is fit for the fourth industrial era. 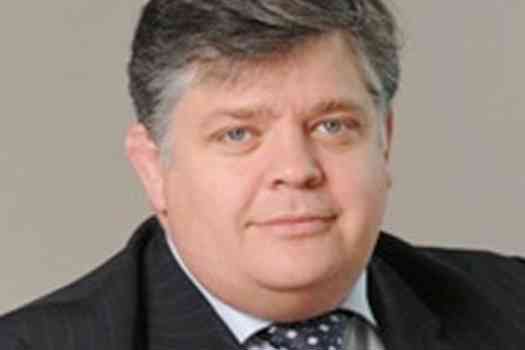 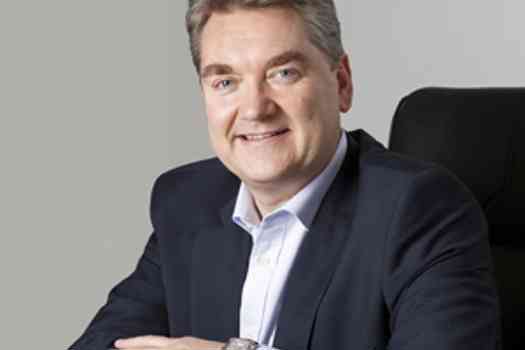 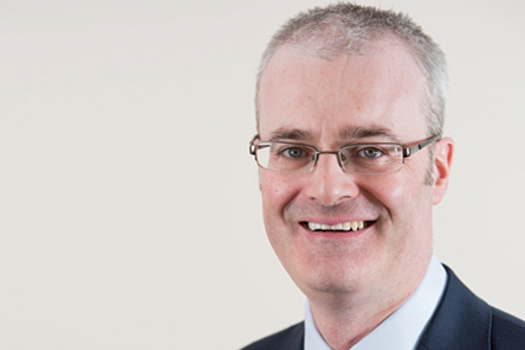 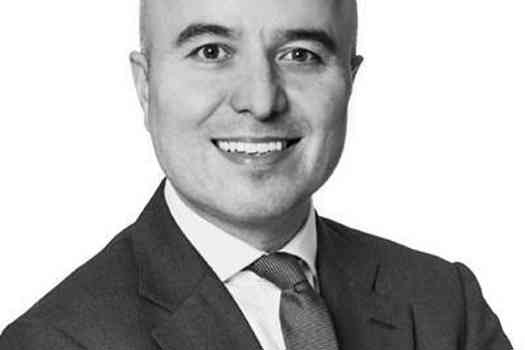 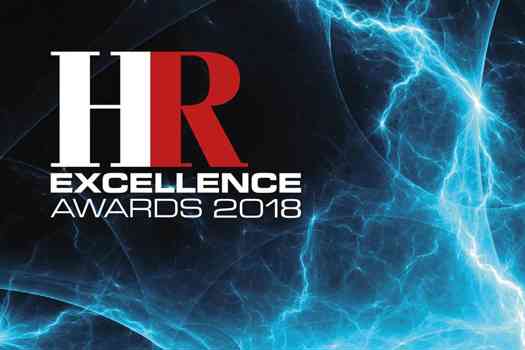 The company that creatives would die for