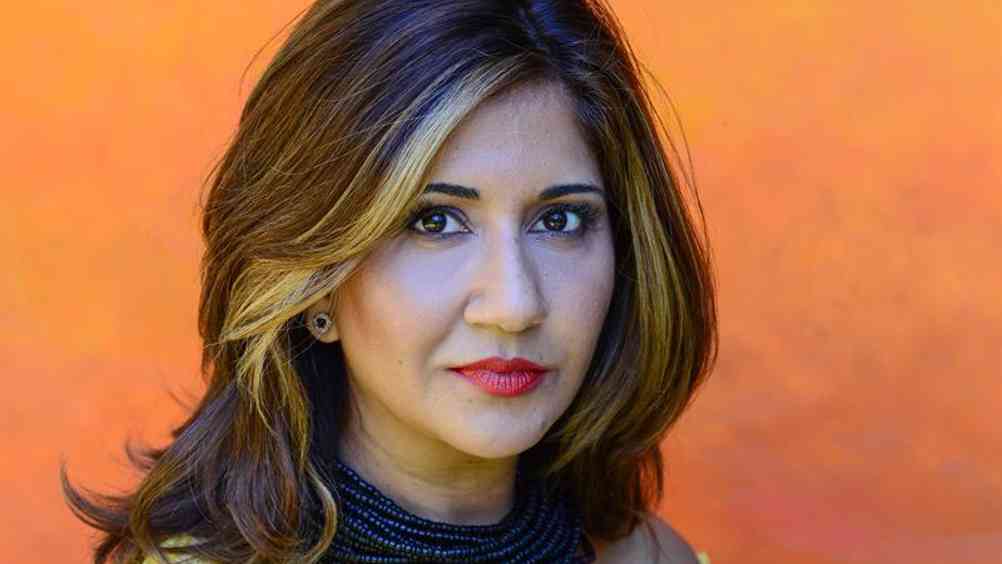 ?Nilofer Merchant is a bestselling author, TED mainstage speaker and is ranked by Thinkers50 as one of the world's leading thinkers

Her mission to reimagine a future of work that actually works draws on her 25-year experience in the technology industry. She advises boards and CEOs and speaks at leadership events for firms, including Google and Salesforce, on the topics of leadership, business strategy, innovation, technology and future of work.

Merchant is the author of three acclaimed books: The New How (2010), The New Rules for Creating Value in the Social Era (2012), and The Power of Onlyness: Make Your Wild Ideas Mighty Enough to Dent the World (2017). In her latest book, Merchant sets out how few industries or brands will survive the future of commoditisation and automation unless they understand ‘Onlyness’ – the experience, talent, perspective, and purpose lying untapped in their people.

In her technology career, Merchant held executive positions at organisations ranging from Fortune 500 companies including Apple and Autodesk, to start-ups in the early days of the web, such as Golive, later bought by Adobe. Merchant personally launched more than 100 products, netting $18 billion in sales. She was involved in the launch of the first internet server at Apple, created product and pricing strategies for Adobe that grew the company from $2 billion to $5 billion, and succeeded in waging a competitive battle with Microsoft which saved Symantec’s Anti-Virus $2.1 billion annual business.

In 2013, Merchant was awarded the Future Thinker award by Thinkers50, describing her as the ‘number one person most likely to influence the future of management in both theory and practice’. Since then she has risen up the ranks, standing as the number 22 top thinker in the world in the latest 2017 ranking. Other notable commendations include being named one of the 25 smartest women on Twitter and her TED Talk ranking in the top 10% in the world.

When she hasn’t been writing, advising organisations or speaking at events, Merchant has also taught business strategy, collaborative management and leadership at Stanford University and Santa Clara University, and guest-lectured at Yale. 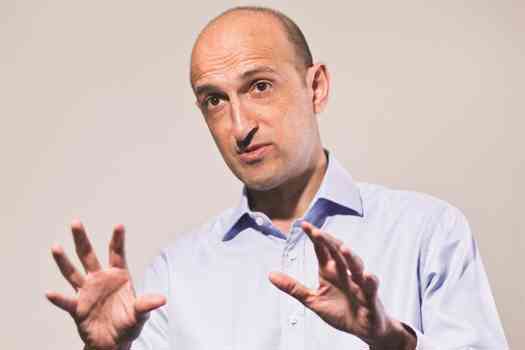 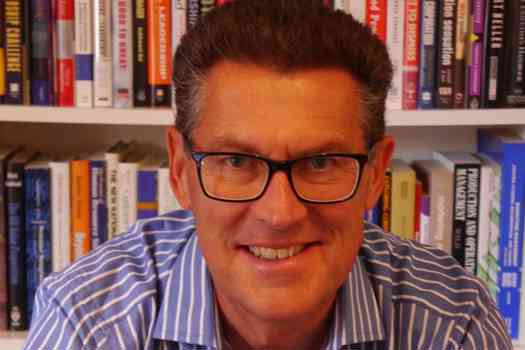