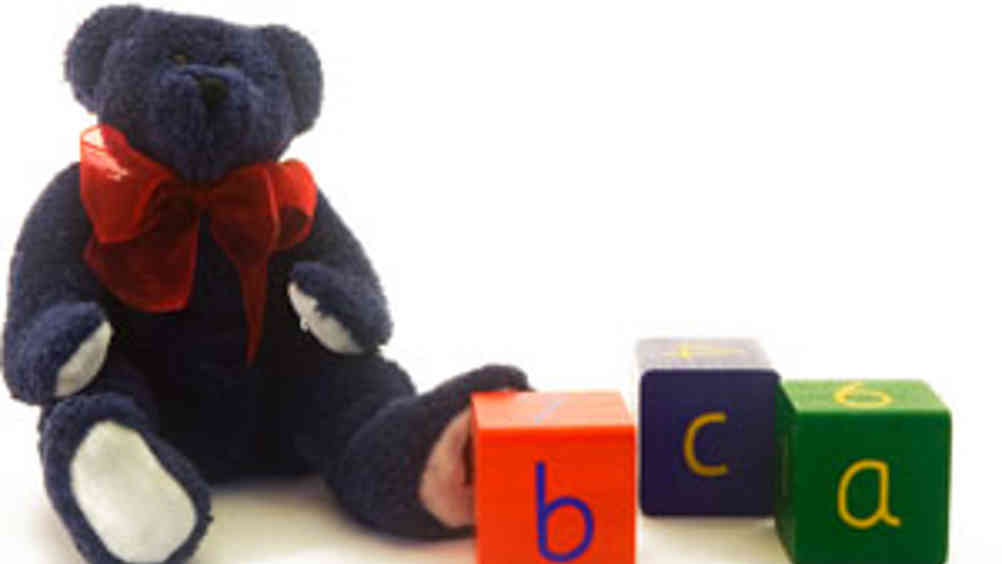 The introduction of tax-free childcare will be delayed until 2017, following a Supreme Court judgment.

The scheme was due to be introduced this autumn, but because of a legal appeal from some organisations involved in the existing Employer-Supported Childcare scheme it was suspended until early next year.

The Supreme Court unanimously dismissed the appeal and declared the scheme lawful, but the suspension remains in place.

Exchequer secretary to the treasury Damian Hinds said that the government is happy with the outcome of the court case.

”We are pleased that the government’s proposals for delivering Tax-Free Childcare have been found to be lawful," he said. “This government is absolutely clear on the importance of supporting families with their childcare costs.”

He added: “It is disappointing that some organisations involved in the existing scheme felt the need to take and persist in this costly and wasteful course of action, which has led to a delay in the launch of Tax-Free Childcare.”

The scheme will be open to parents who both work and both earn less than £150,000 per year. Single parents working more than 16 hours per week are also eligible. It is expected to cover 20% (up to £2,000 per child, per year) of childcare costs for children up to the age of 12.

Founder of Parental Choice Sarah-Jane Butler said there are benefits as well as drawbacks to the delay.

“Hopefully this hiatus in proceedings will give companies the chance to think about what they can do to value the talent of their working parents, and look outside of the box for something that will truly make a difference to parents and their families," she said. 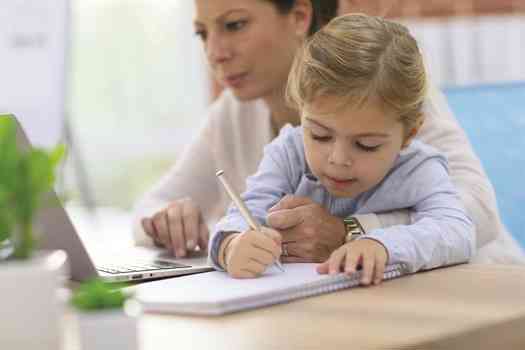 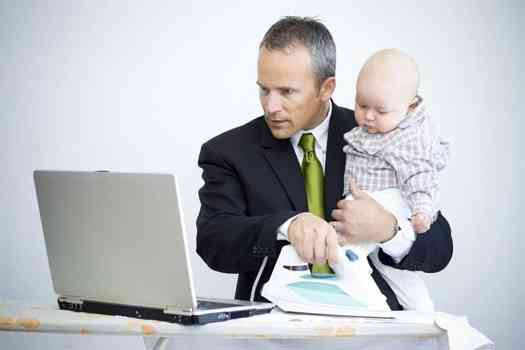 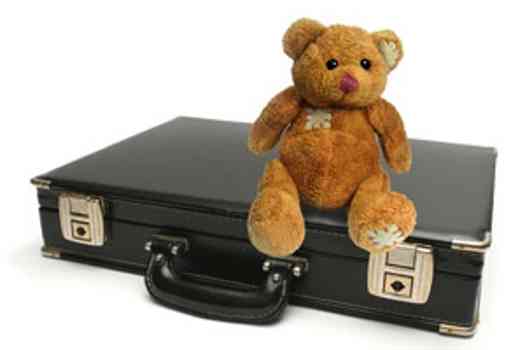 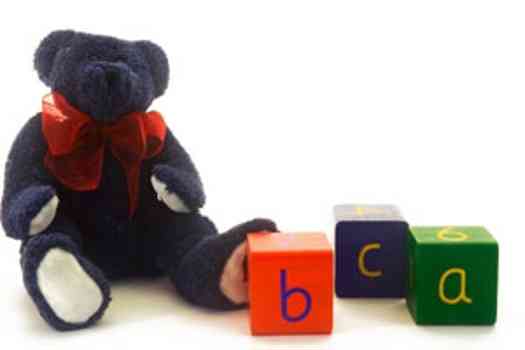