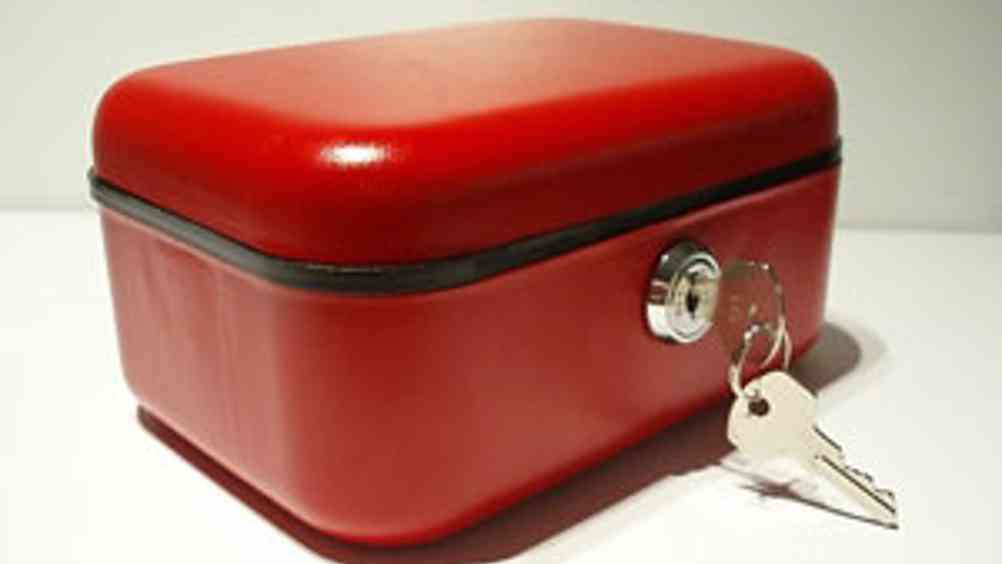 Businesses with fewer than nine employees face the biggest increase to their wage bill as a result of the new national living wage, according to research from the Resolution Foundation.

Micro-businesses can expect an average increase of 1.5% to their wage bill, while large firms with between 250 and 4,999 employees will see theirs rise by 0.6%.

Private sector companies can expect their wage bill to increase by an average of 0.8%, compared to 0.4% for third sector employers and 0.2% in the public sector.

The national living wage, introduced by chancellor George Osborne in the summer budget and to be paid to employees over the age of 25, will be set at £7.20 an hour from April 2016 and rise to more than £9 by 2020.

Conor D’Arcy, policy analyst at the Resolution Foundation, said that while the national living wage will be a welcome boost to many workers, pay increases do not come for free. “The expected rise will take the wage floor into uncharted territory,” he said. “But with the economy getting stronger the vast majority of employers should be able to afford the new higher wage floor, which will allow their lowest-paid staff to share in the recovery.

“It’s not yet clear how employers will respond, but while some may opt to reduce hours or new hires past experience tells us that most absorb the pressures via some combination of small increases in prices for consumers, a dip in profits, and productivity gains,” he added.

But John Cridland, director-general of the CBI, warned that wages can only grow at the same rate businesses do. “A £7.20 national living wage in 2016 and a £9 national living wage by 2020 are laudable objectives, but they are a gamble,” he said. “They depend on organic productivity improvements, not on political whim.

“I've talked to many CEOs who feel they may now have to make changes to their business models, which could result in fewer job and progression opportunities.”