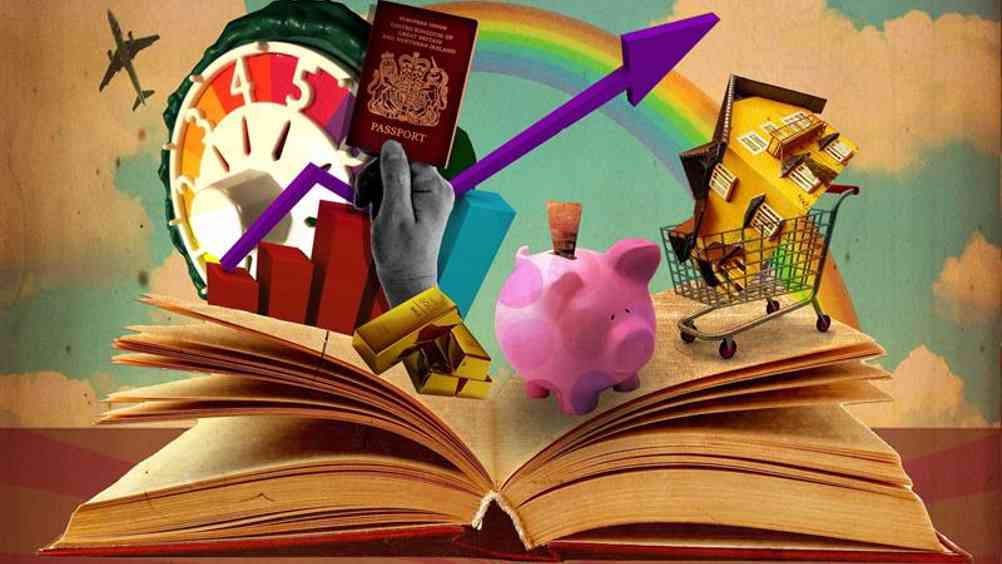 Top technologies for amping up your pensions communications strategy

And yet in an age of pensions reforms, freedoms, and a rapidly evolving retirement landscape, never has it been so important for workers to understand all of their options. What pensions need, then, is a bit of a makeover.

It comes not a moment too soon. Research from Capita Employee Benefits’ annual Employee Insight Report found that half of employees (50%) find pensions-related terminology ‘complicated and confusing’.

“Employees will pick up a lot of pensions information in the press, on the television, and at home, but there are so many complexities and so much jargon: defined contribution, defined benefit, annuities, drawdown, investments, lifestyling, tax, allowances and so on,” says Amanda Willis, head of reward and pensions manager at port operator Peel Ports Group. “It is sometimes hard for an individual to use all that information to create a coherent retirement plan for themselves.”

So how might employers communicate pensions in a more lively and accessible way? The answer from many is games, apps, video, and online tools, or rather anything that will bring pensions – quite literally in the case of punchy video animations – to life. Here are some techniques being rolled out by those forging ahead in the pensions communications stakes.

Gamification is one communications trend taking workplace pensions by storm. This uses game mechanics and game design techniques in a non-gaming context, and can be a powerful tool in engaging employees.

Take communications consultancy AHC’s tablet-based flying game, Superfly, which was developed with the hope of sparking interest among its employees about their financial futures.

Karen Partridge, head of client services, UK and Australia at AHC, says: “The basic cognitive principles of gaming stimulate competitiveness and motivate users through status, recognition, challenge, fun and education. Gaming is interactive and, when used effectively, can support employees to take action. Repeated performance of simulation games has been shown to lead to behavioural change and a deeper level of engagement with the subject matter.”

E.ON is an example of a forward-thinking employer that has put gamification to good use. In 2013 it ran lottery-style scratch cards and a Who Wants To Be A Millionaire-style game to boost pension scheme membership and knowledge.

“We’ve appealed to employees’ heads by gaining the Pension Quality Mark Plus for the E.ON pension scheme, backed up with bite-sized facts and figures about the scheme, while also appealing to their hearts by injecting humour and an element of gaming into our communications,” says Ant Donaldson, global product expert – benefits at E.ON.

Electronic Arts has also used gamification to great effect. Its ‘Are you in the driving seat?’ campaign used pension-based questions to take employees on a journey through different lifestages, highlighting for example the effect of delaying pension contributions until the age of 30. This use of gamification led to a 25% increase in staff enrolled in the pension scheme and led staff aged between 30 and 40 to increase their pensions contributions.

“Gamification done right is without doubt capturing employers’ imaginations,” says Tobin Murphy-Coles, commercial director at Aon Employee Benefits. “Games that allow workers to see how they are scoring against their social network are particularly relevant in this environment because they help individuals to feel less isolated in their decision-making, as they can see what people in similar circumstances are doing.”

Online video is another fast-growing area in pension communications. Studies show that visual information is processed 60,000 times faster than text, while 40% of people will respond better to video than text.

Employers only have to look at the government’s ‘we’re all in’ auto-enrolment campaign as well as at the Pension Geeks YouTube channel to see how effective the medium can be. Employer-produced pensions videos can be two to three minutes long and might include information that explains the scheme as well as people’s options at different life stages.

Take HSBC, who this year used its KnowYou programme (which launched in 2013) to educate 45,000 members of staff on pension changes. Its strategy was to focus these videos on education and motivation rather than straightforward communication, using different learning styles, such as watch, play, listen and read, to increase levels of financial knowledge.

Speaking at a recent CIPD Reward 2015 event, Grant Hopkins, pension and risk benefits lead at HSBC, conceded that some employees still do not know about pensions, but claimed KnowYou had significantly increased awareness.

Another area of growth has been online information portals and online pension modelling tools. Food mutlinational Danone has introduced such a tool, complementing this with an initial employee engagement communications campaign. Using the tool, staff can project pension incomes. They can also model other investment funds rather than just the company’s default one.

John Mayor, Danone’s head of UK reward, says: “We give all our employees the tools they need to make informed choices. Through our rewards portal information can be accessed, and to add value to a dry subject we offer a pensions modelling tool to all members.

“We have 92% of employees in our scheme and with such a high level of engagement, our focus is on keeping members interested, informed and invested. This approach, alongside our communication campaigns on wealth in October, all really helps meet the needs of our workforce. Their pension understanding is growing by the day.”

Meanwhile the likes of Samsung are using mobile technology. The company utilises the Blippar app to encourage employees to interact with posters and desk coasters around the workplace and ‘table talkers’ on lunch tables in the staff canteens that launch interactive content. Samsung has used the method more than once, last using this during its flexible benefits annual enrolment window, to offer staff information and videos about the benefits on offer.

Research by Shilling highlights this as a growing area. The communications provider found that 75% of smartphone users watch videos on their phones. 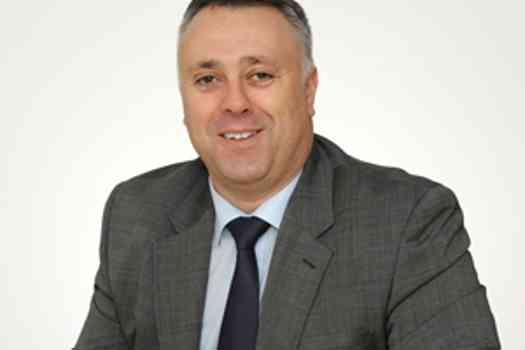 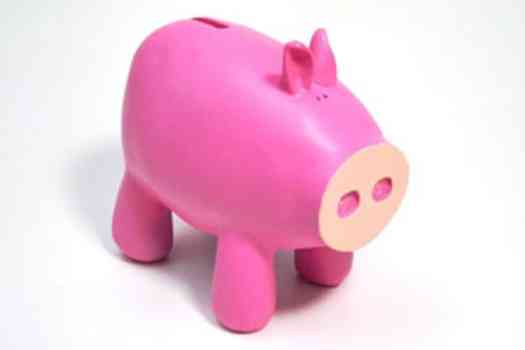 How employers can help employees make informed decisions about their pensions 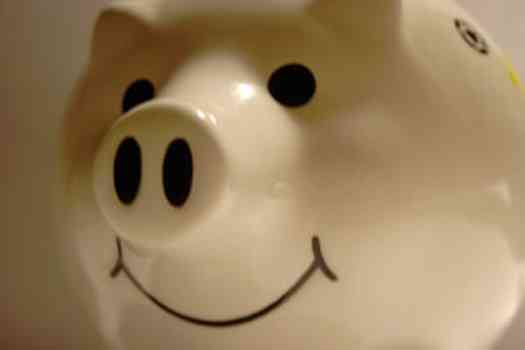 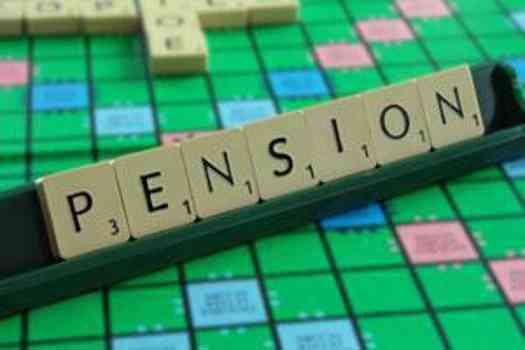 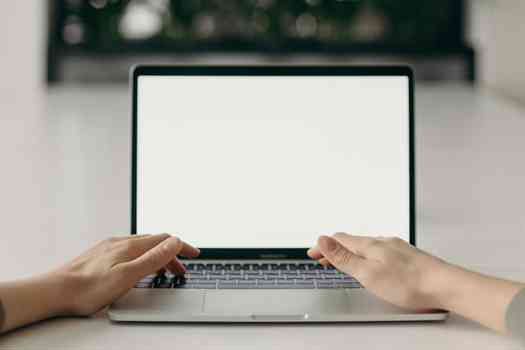