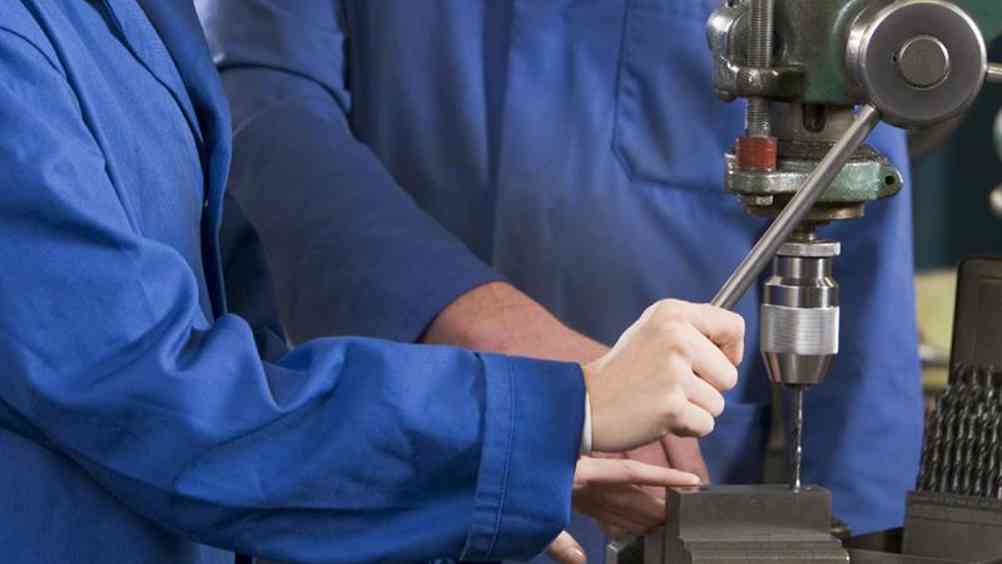 The apprenticeship levy is a “sting in the tail” of George Osborne’s 2015 spending review, according to Carolyn Fairbairn, director general of the CBI.

Osborne announced yesterday that the levy, due to come into effect in April 2017, will be 0.5% of an employer’s wage bill, and will be paid on organisations’ wage bills that are more than £3 million.

“Business recognises there are tough choices to be made in balancing the books, but many are reaching a tipping point where the cumulative burden of the living wage, apprenticeship levy and business rates risks hurting competitiveness,” Fairbairn added.

“The levy is a significant extra payroll tax on business and by widening the net it will now catch more smaller firms.”

“For many large businesses the 0.5% payroll levy will be far higher than the costs of the number of apprenticeships they currently offer,” he said. “Unless larger businesses can reap the benefits of apprenticeships in other parts of their supply chain this will simply be a payroll tax for them."

City & Guilds Group chief executive Chris Jones said that employers must consider the quality of the apprenticeships they provide. “With annual productivity gains from training an apprentice averaging £10,280 per year, continued investment in apprenticeships makes sense. But the real challenge is increasing the number of high-quality apprenticeship placements and for that we need a sustainable, long-term funding solution," he said.

He added that the levy could be that solution, but it will only be successful if businesses support it. “The government needs to get the right balance between rigour and bureaucracy to make sure employers create quality apprenticeship places,” he said.

CIPD chief economist Mark Beatson also called for a focus on apprenticeship quality. "The danger is that we will simply see an increase in lower-level apprenticeships and more young people leaving university with uncertain prospects and large debts," he said. 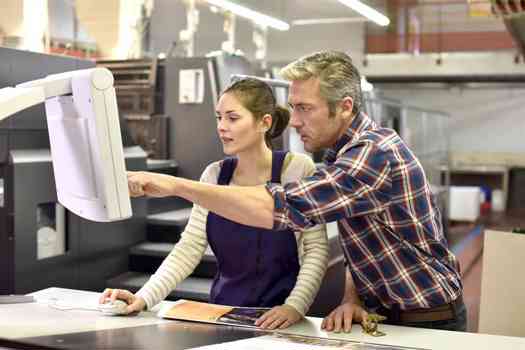 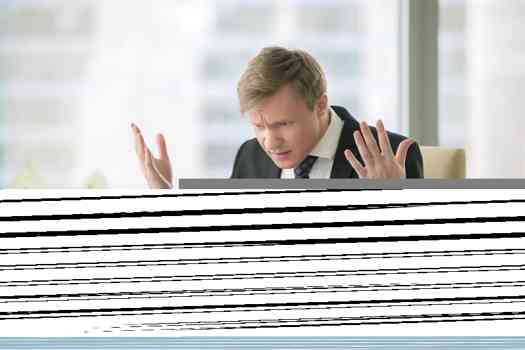