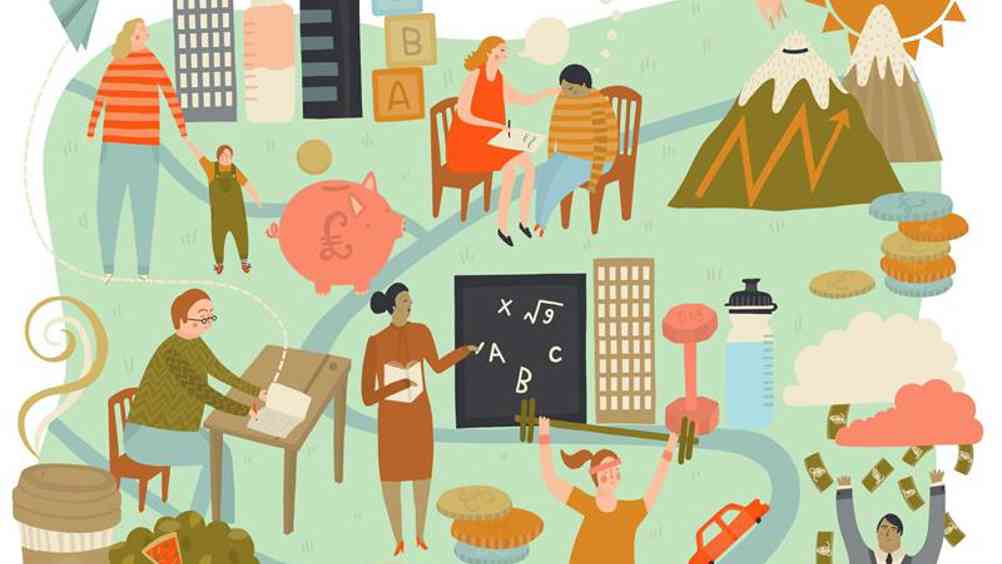 The employee benefits landscape is changing, with a broadening out of what might be defined as such

The once sedate world of employee benefits is changing. In an era where cost-consciousness has become de rigueur, pension and taxation regulations are shifting, and employer branding has become ever more important in the mounting war for talent, many organisations have begun reviewing their rewards offerings and questioning whether they are still worth it.

As Charles Cotton, the CIPD's performance and reward adviser, explains: "As the cost of benefits go up people are looking at them more strategically and putting a bit more rationale behind evaluating whether they're generating a return on investment and helping the organisation achieve its goals."

The approach taken by legal firm Addleshaw Goddard to do just that was to outsource the administration of its benefits to a third-party supplier. The outsourcer now undertakes an annual review to evaluate costs, gain insights into such as staff take-up, and establish whether rewards are still fit for purpose following legislative change and/or shifts in market expectations.

"It's about getting value for money," points out Helen Ford, the firm's reward manager.

Equally vital though is being able to understand what it is the workforce particularly appreciates and needs, not least because a one-size-fits-all approach is unlikely to work in an environment employing four generations of workers.

Simon Morris, a director in KPMG's People Powered Performance team, explains: " It's about providing a core package, but also a mix of benefits that relate to your population. So looking at your employee profile, segmenting your audience, and tailoring your approach are very important as people don't follow the same patterns as they used to."

Simon Mounsey, HR director at employee-owned IT software and services provider Agilisys, agrees. "Things have changed - just looks at the prevalence of salary sacrifice, bring-your-own-device, cycling to work schemes and the like," he says. "A few years ago it was all about medical insurance and pensions but now it's about lifestyle-led benefits, which are actively valued and people seek them out."

This situation has been brought by the progressive use of digital technology such as mobile phones, which has caused work/life boundaries to blur. It is also due to the emergence of a candidate-led market in areas such as digital skills, which has meant that people can pick and choose where they want to work - "and these changes are all driving the kind of benefits people demand," Mounsey adds.

This shifting scene has led to a broadening out of what the term 'employee benefits' actually means. What counts as a benefit today may be rather more intangible than in the past. Ingrid Waterfield, another director at KPMG's People Powered Performance team, explains: "The shift has come in the last couple of years as pension changes meant organisations couldn't afford as much. To deal with this, they started branding the total package to include things like career development, healthcare and non-financial benefits."

For Addleshaw Goddard, however, introducing a range of family-friendly services about 18 months ago was less about repackaging and more about finding constructive ways of boosting employee engagement. While the firm provides its staff with the usual core benefits such as pensions, it has also added a range of services for working parents, including childcare solutions from Parental Choice, parenting webinars, and buddying schemes for returners.

Mary Peterson, head of talent and learning at the firm, says: "It struck us as good business sense to working parents and carers to better manage their work/life balance, as we're convinced that it feeds into employee engagement and retention. If people feel you're investing in and supporting them they're more likely to stay with the business long term."

Moreover, continues her colleague Ford: "Staff don't differentiate between traditional benefits and more quirky things and people's ideas of what they want from us are changing, which comes from having a broader employee base. Wellbeing is now top of the agenda - and it's not just wellbeing in a mental health or musculo-skeletal sense. It's about making people's lives easier."

Such considerations cannot be underestimated in an increasingly sophisticated online world, where employer reputation plays a significant role in the war for talent. As a result there is a growing move by employers to think about how the benefits they offer reflect the image they are trying to project,

KPMG's Waterfield explains: "Benefits show what an employer's focus is. So while it's unlikely that people will change employers because of benefits, if they don't show they're investing in their staff people may not join. It's almost like piecing together a bigger jigsaw that's subject to more scrutiny - and benefits are a key part of that."

Matthew Starks, director of HR and facilities management at First Rate Exchange Services, a supplier of foreign currency to financial services, travel and tourism, and retail firms, believes that the secret to getting this formula right is to "understand what you are as an organisation and who you're trying to attract and retain".

"Employers need to compete across a broad spectrum," he says. "Salary is a hygiene factor, but people join or leave based on other considerations too."

'Serious' financial benefits such as pensions and bonuses are important because they make staff feel valued. The same applies to tools linked to employee wellbeing such as the online pension advisory service provided by Wealth Wizards to help First Rate employees get to grips with the swiftly changing regulatory landscape.

But 'fun' benefits such as making pancakes on Shrove Tuesday are also valuable too. "People may not join because of them but they do help with the overall psychological contract," Starks explains.

Agilisys' Mounsey agrees. While benefits may not be a silver bullet, he does believe that they should be taken seriously as part of a co-ordinated approach to engagement.

"If benefits are provided that aren't required the risk is you don't get a return on investment," he says. " But if you don't provide flexible benefits to suit people's lifestyles you'll see an appreciable difference in attraction and retention rates - the issue is that if you don't move with the times around benefits you're unlikely to with other engagement factors either." 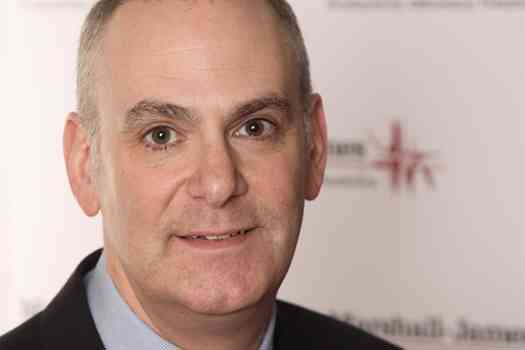 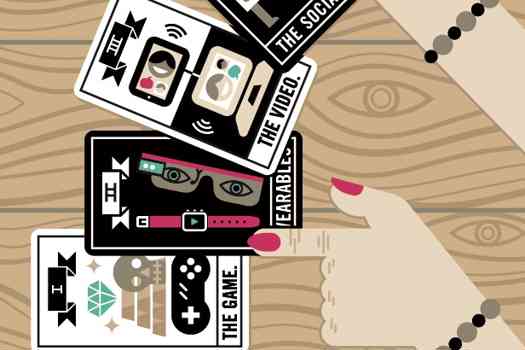