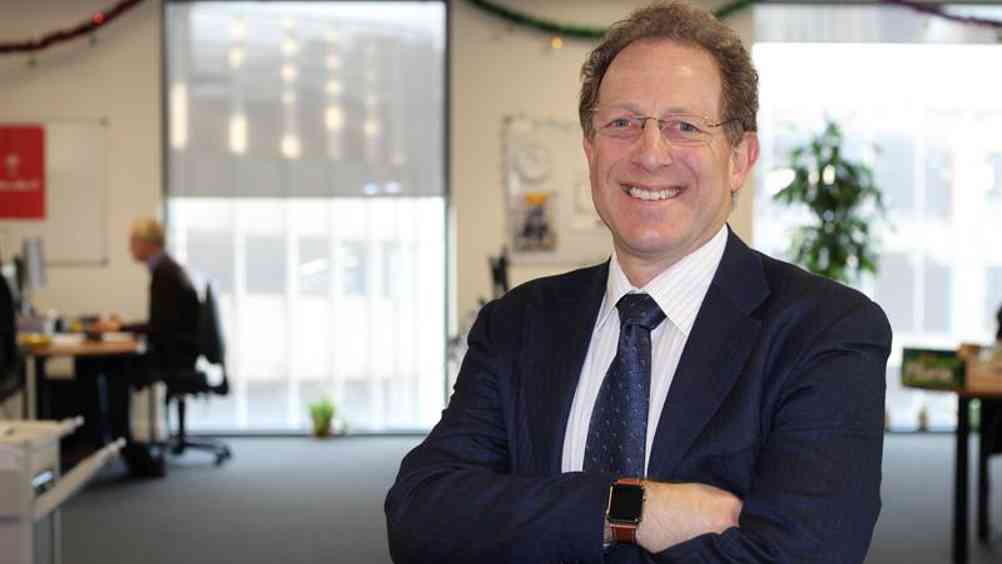 A CEO gives something back to the company and people who work in it, rather than the other way around

Before my retirement last month I was trying to think of a way to say thank you to the 8,000 staff at Admiral who work so hard to make it such a great company. First I thought about a party, but quickly concluded that a party would be good for people in one place but not for all the others around the world. Then I thought about shares – but quickly found out the tax implications were not good. So what’s left… what about cash?

I went to my wife and said I had a thought about my retirement and this thought could cost us a few million pounds. I told her my idea. She paused a second and then said: “Fantastic! Great idea!” And so that’s how we decided to give every full-time member of staff who had been with Admiral for at least a year £1000 and everyone else £500.

We thought it was a good message to send that, for once, a CEO was giving something back to the company and people who work in it, rather than the other way around. But I digress. Let’s rewind 20-plus years to understand the story behind the gift.

Back in 1991 (when there were five of us working on the business plan) I remember getting everyone together and saying: ‘I want to have a successful business career but I also want a successful family life, and I don’t believe the two are mutually exclusive.’ That was the beginning of the Admiral culture. And one of the things I am most proud of is that I had breakfast with my family most mornings and dinner with them most evenings while also helping create a financially successful company that people want to work at.

But a company culture is like a culture in a Petri dish: it is alive and constantly changing. As a relatively young CEO (Admiral sold its first policy just before my 35th birthday) I was still getting to grips with what I, along with the other managers, wanted the business to be like. I had some help along the way, having worked for some really badly-managed companies in the past.

There was one job in Chicago many years ago where I was quite miserable, such that I would walk to work each morning and by the time I reached the office my back teeth were gnashing against each other. It was then that I swore that if possible I would never work where I was unhappy. And that experience was the seed that grew into the Admiral philosophy: if people like what they do they’ll do it better.

Fostering a ‘better environment’ is not straightforward. It started with the creation of the Ministry of Fun back in the mid-90s. This orchestrated workplace events on a regular basis, such as office golf, armchair Olympics, egg and spoon races, and countless quizzes.

My wife and I are very proud of Admiral. Since we gave our gift I have been inundated with emails and people stopping me to say thank you – not only for the money but for creating such a great place to work. The gift was just our way of saying thank you to the people who really do all the hard work.

Henry Engelhardt is founder of Admiral 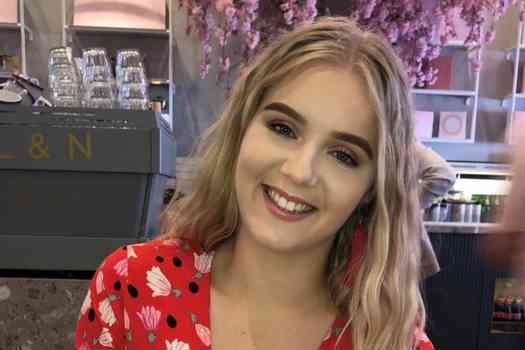 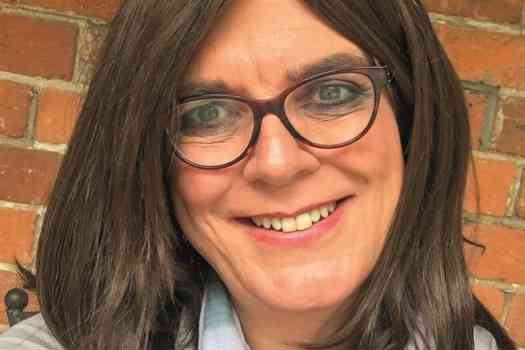 Me and My Coach 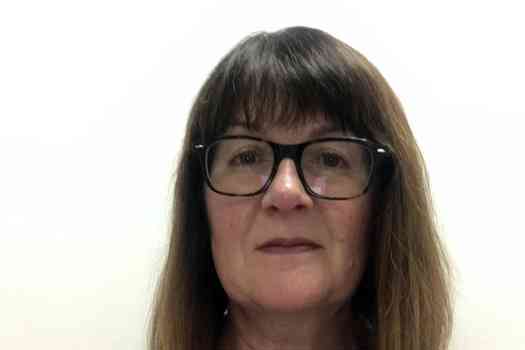 Id like my daughters generation to find it easier 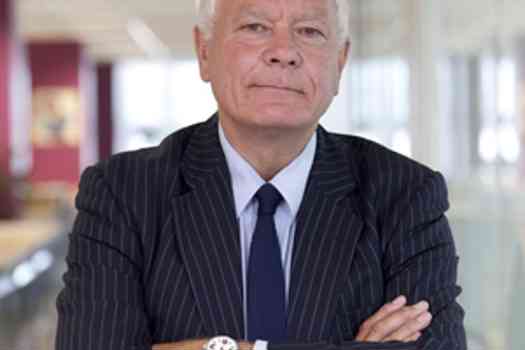