Lifetime ISAs could entice employees away from workplace pensions say some. So where will they and where won't they work?

The Lifetime ISA (LlSA) is a tax-free savings account launched in April 2017 to help people accumulate a lump sum to put towards purchasing a first home or to access as retirement savings once they reach 60 years old.

It can be opened by those aged 18 to 39, and saving can continue until age 50 – although penalty-free access after April 2018 is only available once you’re over 60, if you’re making a first house purchase, or are terminally ill. Otherwise withdrawals attract a 25% penalty.

Individuals can contribute up to £4,000 a year in either cash or stocks and shares, and these contributions are topped up with a 25% bonus from the government (up to £1,000 per year). Saving the maximum permitted can achieve state bonuses of £32,000.

Launched as an individual savings vehicle, the LISA does not involve employer contributions and very few employers currently offer one as an employee benefit.

Nevertheless, the numbers look set to increase and employees can still access the product from the individual market. There are therefore concerns that because LISAs appeal to younger employees wishing to get on the housing ladder, they could opt out of auto-enrolment pension schemes.

David Brooks, pensions technical director at Broadstone Corporate Benefits, says: “Very few clients are asking about LISAs but if we mention them they can show some interest. However, employers who don’t offer the product are still conscious that it could affect their pension schemes and are considering whether they need to be proactive and explain the pros and cons to employees.”

Who is currently using it?

Hargreaves Lansdown, which is one of the very few employee benefits consultants to offer a workplace LISA, has no official take-up figures but reports some employee demand.

Nathan Long, senior pensions analyst at Hargreaves Lansdown, says: “We offer it as a default option to existing clients, and particular interest is coming from younger employees fixated with the challenge of getting onto the housing ladder in London and the South East. We find prospective employer clients are specifically raising the subject as some want to be more paternalistic and offer higher pension contributions and options like LISAs.”

Many experts predict that LISAs will commonly start appearing on employee benefits platforms in the next 12 months, and the 2017 Jelf Employee Benefits Survey found that 26% of employers expect some staff to save via a LISA rather than a workplace pension.

Why has it been criticised?

A major criticism of the LISA is that it combines two fundamentally different types of saving and that (because no-one will get any retirement income from it for 20 years) there is no guarantee that a future government will still allow withdrawals to be tax-free.

It is also criticised for having stiff exit penalties and for being too complicated. The 2017 Jelf Employee Benefits Survey revealed that 75% of employers don’t believe their employees will fully understand the product’s limitations.

“The product is likely to be both mis-sold and mis-bought, with the risk of significant consumer detriment. It’s fine if buyers have financial advice but if it’s sold carelessly there is a potential risk to the provider,” says former pensions minister Ros Altmann. “If young buyers are higher-rate taxpayers then they would be giving up a 66% bonus in exchange for a 25% uplift, which is hardly a good deal.

“Many may think the government’s 25% withdrawal charge is merely taking back the 25% bonus but that’s not true. It amounts to more than a 6% penalty fee, so the customer will lose money.”

How can it be used effectively?

The LISA should be aimed at those who don’t yet own a home and high earners who have already used up their pension allowances.

Many employees who opt out of a workplace pension scheme to take a LISA are likely to lose out, especially as there are no employer contributions. However, Kayleigh Garforth, a solicitor at commercial law firm Brabners, suggests that employers could consider making LISAs more attractive by presenting a package in which they fully or partially match government contributions.

Some experts stress that offering a LISA – together with an explanation of its pros and cons in a general ongoing financial education programme – can do much to boost employee engagement.

Steve Herbert, head of benefits strategy at Jelf Employee Benefits, says: “Employers should accept that LISAs exist and are attractive to certain target audiences, so they should perhaps offer them as a choice alongside pensions and make sure staff really understand the main differences between the two.

“Those who can afford both products will have them and those who can’t will appreciate the choice. But saying LISAs are not as good as pensions across the board, when for some staff they are, could disengage people.” 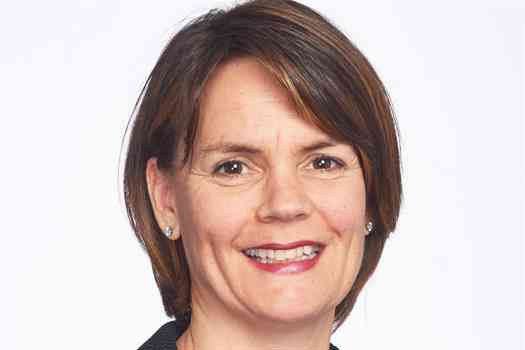 To drawdown or not to drawdown? 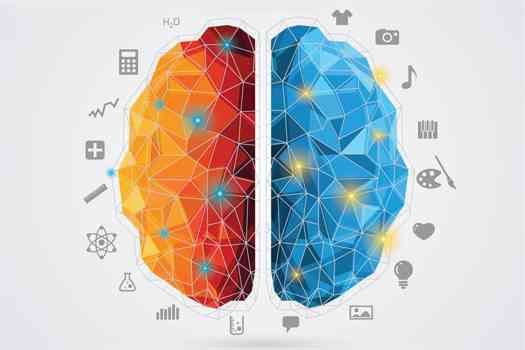 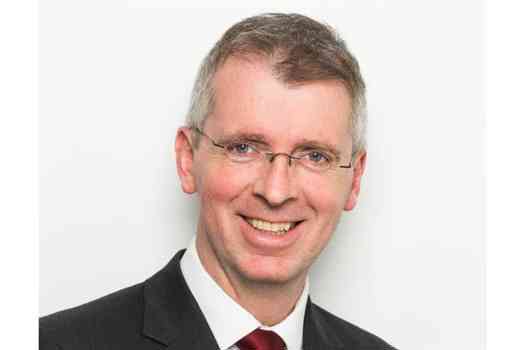 The Lifetime Savings ISA: What HR directors need to know 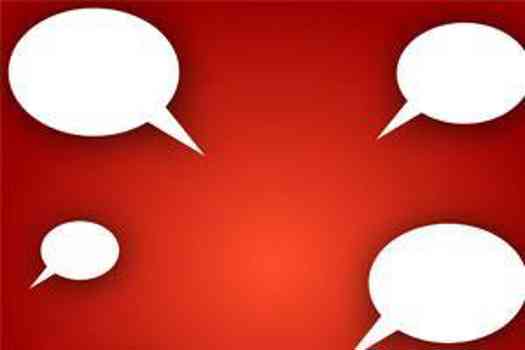