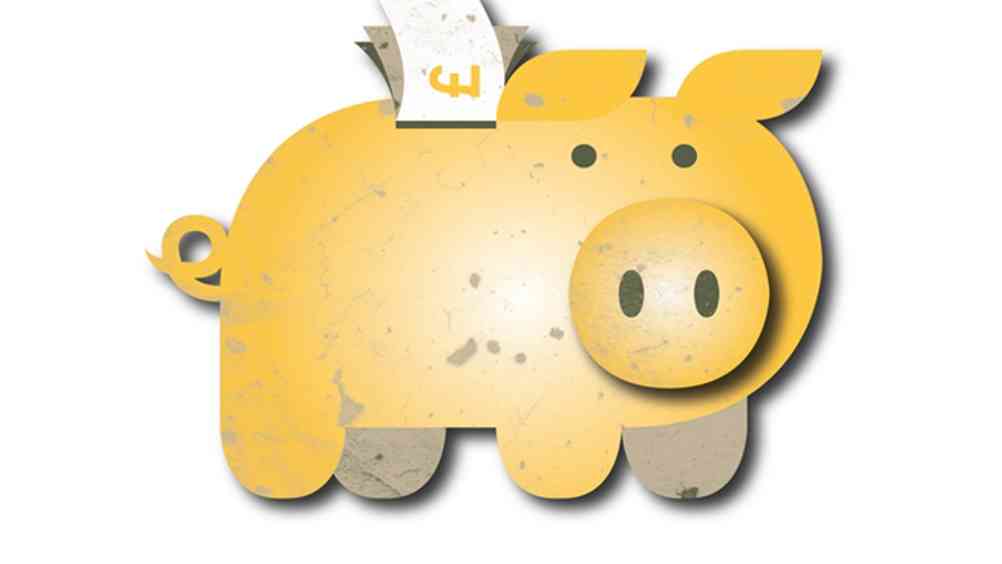 DC pensions governance changed in April 2015, including the introduction of independent governance committees. We explore their impact on employers.

Pensions are getting a major shake-up. But although it’s the new freedoms that are hitting the headlines, there’s another less attention-grabbing change coming that employers need to be aware of.

The IGCs will function at a high level, says Sue Pemberton, head of DC and wealth at Buck Consultants, and aim to safeguard or improve the general quality of schemes in the wake of the increasing amount of money being paid in as a result of auto-enrolment. “They will look at issues such as whether the provider is financially secure, whether the general defaults that are put in place are suitable for most people, and that the standards of administration and the service level agreements that they publish are appropriate for the task in hand,” she says.

The IGCs will have their greatest impact on scheme providers, but will also have some effect on employers. Russell Davidson, managing director of employee benefits consultancy Davidson Asset Management, suggests there could be implications for investment strategy and even the choice of scheme provider. “The changes will result in more transparency on provider charges and better governance on investment funds for workplace pension schemes, particularly default funds and new designs following the introduction of auto-enrolment,” he says. “HR should monitor the provider’s response to the new requirements and review to see if it is appropriate for their membership.”

Much of whether a scheme’s strategy is suitable for a particular workforce will depend on its employee demographics, says Richard Butcher, managing director of pensions consultancy PTL. “The IGCs will start to gather intelligence on the consumers and members within the portfolios they are responsible for, so they could start coming back to employers and asking them about their workers,” he says.

Another area where this could impact on employers is in the communication of pension arrangements to members, following trial runs in some organisations where this has come up as an issue, says Pemberton. “It might be a change in some of the naming conventions on funds,” she says. “It might be that the employer chooses to do that themselves or just to note that the provider is going to be contacting their members directly.”

Employers could also find themselves having to nominate employees to sit on the IGCs, suggests Graham Wrightson, partner at law firm Stephenson Harwood. “HR will need to give thought to managing the time IGC members will require to perform their duties properly, in much the same way as trustees of occupational pension schemes are allowed time off to carry out their trustee duties,” he explains. “Given the independence requirements that will apply to IGCs, providers will also need to consider whether an employee’s day-to-day responsibilities might conflict with being an IGC member.”

Some employers already operate their own governance committees, but these are likely to have a very different – and more scheme-specific – remit to the IGCs. “A scheme that is run as a group personal pension but is now being used for auto-enrolment is going to grow pretty significantly,” points out Pemberton. “So the pensions regulator is encouraging more governance committees to be run at scheme level and for that to be managed by the employer. These IGC reports will feed into that.”

Far from replicating or replacing these internal committees, the new arrangements could actually create more of a need for them, suggests Mark Winstanley, corporate pensions director at Jelf Employee Benefits. “The requirement for governance committees will actually become greater, as monitoring what the IGC reports on should become a core element of what an employer and the governance committee reviews on a regular basis,” he says. “Employers already struggle to find the time to monitor their schemes where they don’t have governance committees, so this will be an extra issue to consider.”

Where these committees do exist, there may need to be a shift in focus, with a greater emphasis on ensuring that external providers comply with the new requirements, instead of monitoring the employer’s own arrangements with that provider, adds Wrightson.

Employers will also need to develop effective working relationships with IGCs to ensure they are furnishing them with the required information and implementing recommendations. “That could easily be HR’s job, as most of the intelligence the IGC will need will be around employee-profiling and attitudes, so that would seem to be a sensible place for it to sit,” says Butcher. “I don’t think anyone has really worked it out in terms of engagement and reference yet, but that will all emerge in time.”

In the meantime, employers and HR professionals need to ensure they are familiar with the duties of the IGC, and what their role is likely to be, as well as being able to advise employees about how this could affect them. “The governance structure this affords should reassure members about the plan and the fact that there is an independent body looking after the interests of  policyholders,” says Jan Burke, partner and head of DC consulting at Aon Hewitt. “This is a potentially strong message in an environment where contract-based plans have sometimes been viewed as poor relations to their trust-based cousins.”

In the longer term, employers will need to make sure they keep on top of the findings of the IGC and how these relate to their own pension provider and arrangements. “It will be sensible for employers to keep an eye on the output from IGCs,” advises Winstanley. “You don’t want a member knocking on your door asking for your thoughts on a problem that your provider’s IGC has found, and that you didn’t know about.” 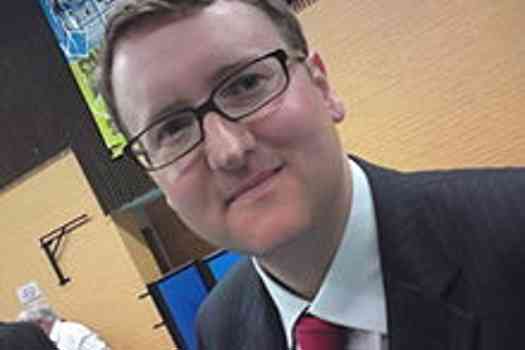 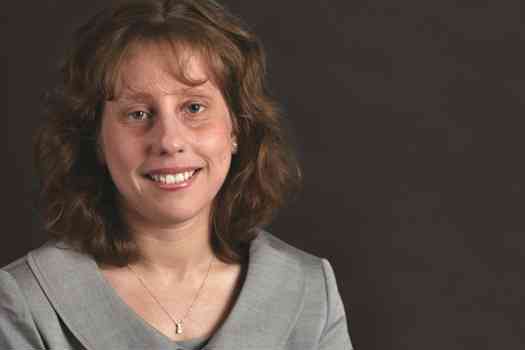 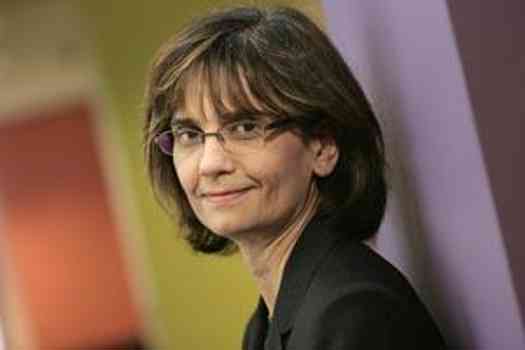